Justice Breyer refutes Fox host who asks if he's a "fool": "I don't intend to die on the court"

"I don't intend to die on the court," Breyer said. "I don't think I'll be there forever." 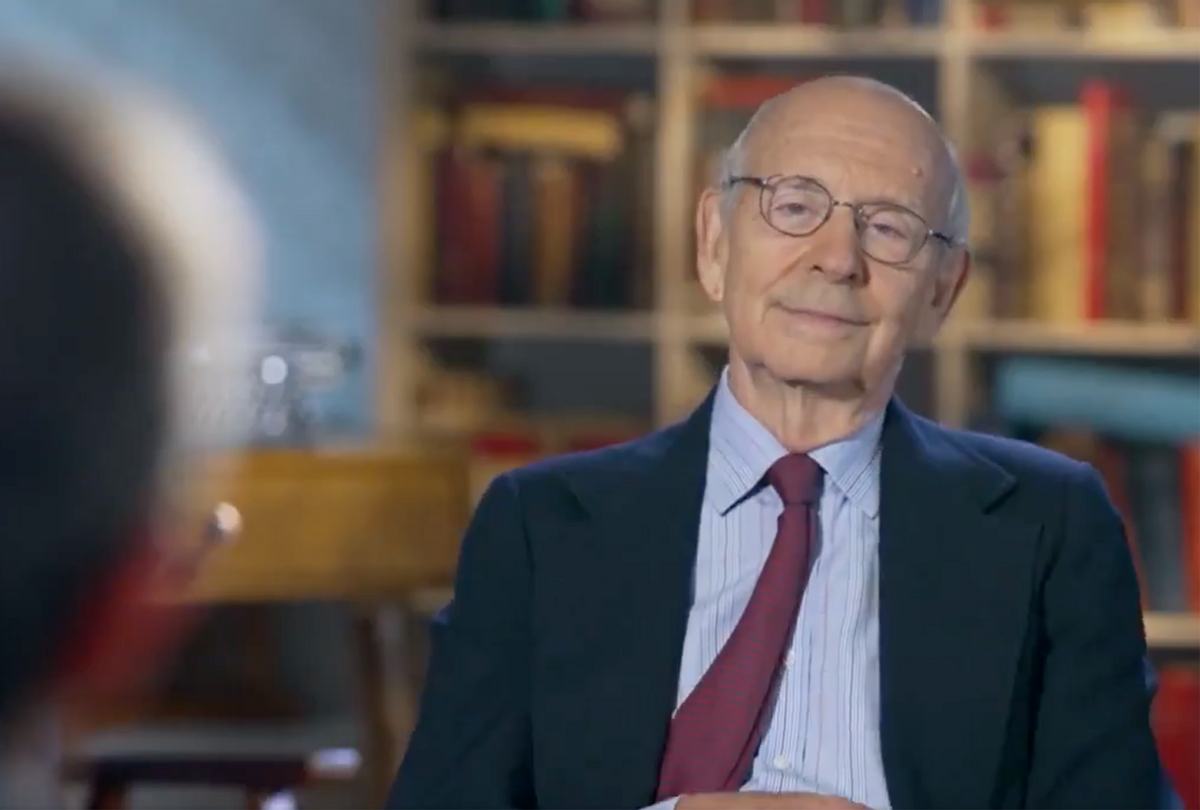 Supreme Court Justice Stephen Breyer defended his decision not to retire after Fox News host Chris Wallace pointed out that a future Republican president may replace him.

During an interview that aired on Sunday, Wallace reminded Breyer that former Justice Antonin Scalia had intended to time his retirement to coincide with a Republican president. Scalia, however, died before he was able to retire.

"Do you agree with Scalia that a justice who is unmindful of the politics of the president who replaces him is a fool?" Wallace asked.

"I don't intend to die on the court," Breyer replied. "I don't think I'll be there forever."

Breyer said that Democrats who want him to retire during Joe Biden's presidency are "entitled to their opinion."

"What else do you want me to say?" he remarked.

"They would say you ignored those calls," Wallace said, "and increased the chances that a Republican Senate will be there to confirm your successor."

"I mean, there are factors," Breyer conceded. "There are many factors. The role of the court and so forth is one of them. And the situation, the institutional considerations are some and I believe -- I can't say I take anything perfectly into account -- but in my own mind, I think about those things."

"So, why didn't you retire?" Wallace pressed.

"I didn't retire because I decided on balance I wouldn't retire," the justice stated.