The Capitol Police, however, "did not find sufficient evidence that any of the officers committed a crime" 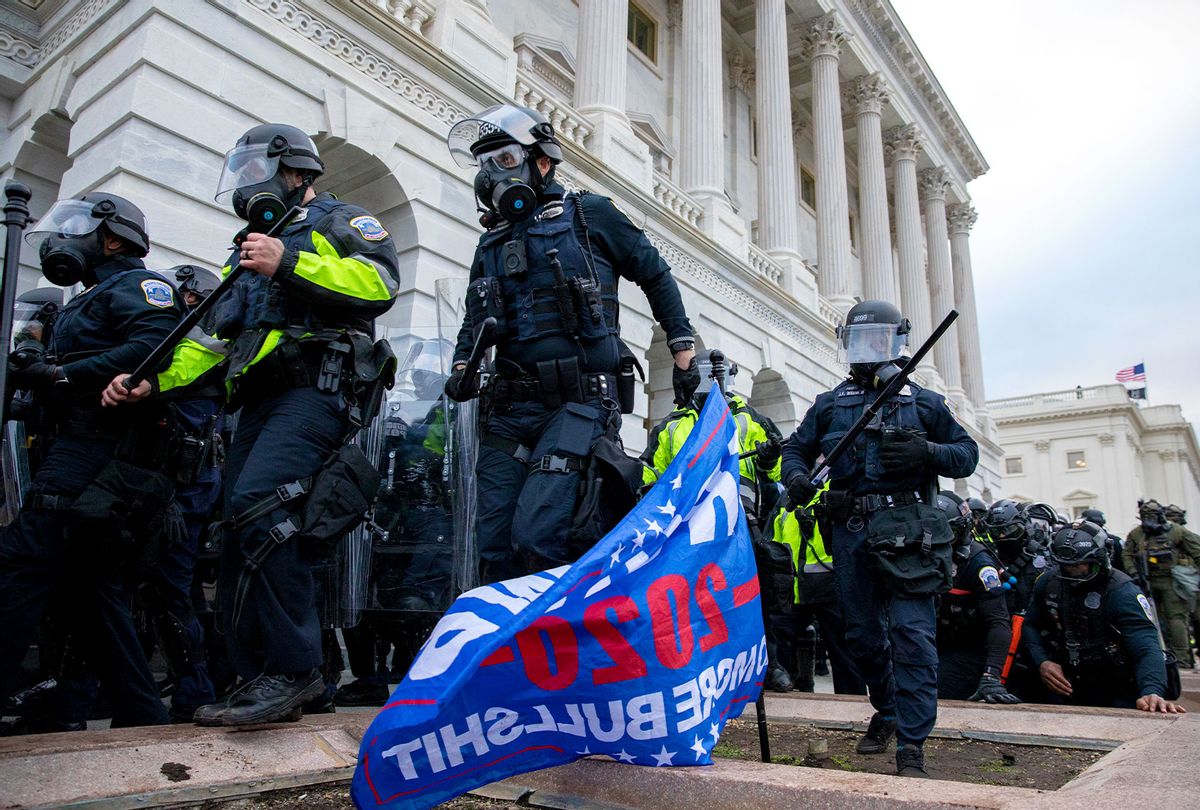 Pro-Trump protestors clash with police during the tally of electoral votes that would certify Joe Biden as the winner of the U.S. presidential election outside the US Capitol in Washington, DC on Wednesday, January 6, 2021. (Amanda Andrade-Rhoades/For The Washington Post via Getty Images)
--

The United States Capitol Police on Saturday evening revealed the outcome of investigations into officers alleged to have committed misconduct surrounding the January 6th insurrection.

The department's Office of Professional Responsibility launched 38 internal investigations, but "did not find sufficient evidence that any of the officers committed a crime."

In six cases, violations were sustained and disciplinary action recommended.

"The six sustained cases should not diminish the heroic efforts of the United States Capitol Police officers. On January 6, the bravery and courage exhibited by the vast majority of our employees was inspiring," the department said in a statement.