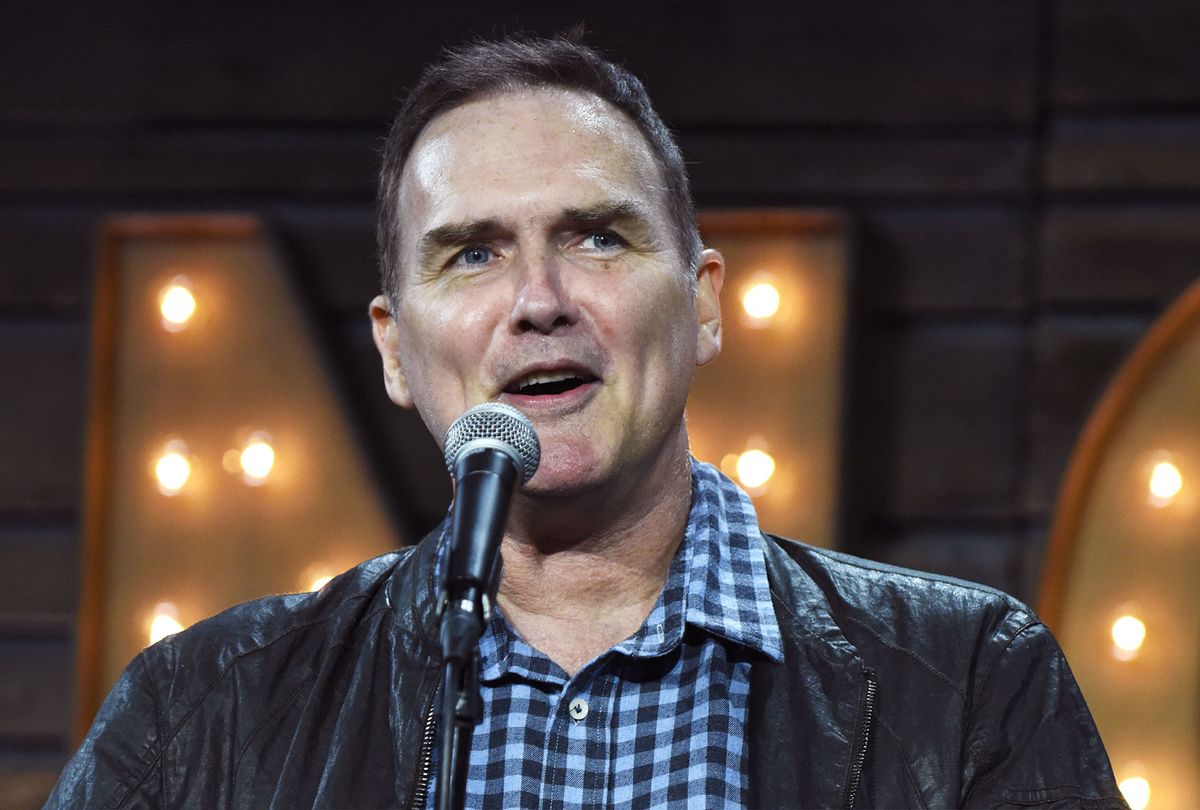 Norm Macdonald, the acclaimed comedian, actor and writer, has died after treating cancer privately for nine years, Variety reports. Macdonald, who was 61, was best known for his five-year stint on "Saturday Night Live" during the 1990s, and in particular, his deadpan performance as a "Weekend Update" anchor on the show.

On "SNL," Macdonald quickly gained a fan base for his spot-on impressions, most notably of Burt Reynolds, David Letterman, Larry King, Quentin Tarantino, Bob Dole, and many others.

Macdonald's life is already being celebrated by his comedic contemporaries, and other public figures on Tuesday afternoon.

"I was a huge fan of Norm Macdonald and I essentially ripped off his delivery when I first started acting," Seth Rogen tweeted. "I would stay up specifically to watch him on talk shows. He was the funniest guest of all time. We lost a comedy giant today. One of the all time greats. RIP."

Stand-up comedian Whitney Cummings called Macdonald "the pinnacle of bravery and originality" in a tweet. Steve Martin, comedian and current star of "Only Murders in the Building," called the "SNL" legend "one of a kind."

Comedy Central has also responded to Macdonald's death, tweeting the statement: "Norm Macdonald was an irreplaceable voice in comedy. His commitment to jokes and unique perspective will inspire generations."

Even conservative firebrand Ann Coulter marked MacDonald's death with a simple "NOOOOOOOOOOOOOOOOOOOOOOOOOO!!!!!!!!!," and former "The View" co-host Meghan McCain called Macdonald "​​one of the great comedic geniuses, free thinkers, all around true originals of all time" in a tweet mourning his death.

Prior to working at "SNL," Macdonald got his start at Canadian comedy clubs, and eventually joined the writers' room of the sitcom "Roseanne" in 1992. After his five-year tenure on "SNL" between 1993 and 1998, Macdonald created the ABC sitcom, "The Norm Show," starring as Norm Henderson, a former NHL player subject to five years of community service for tax evasion and gambling.

Outside of Macdonald's television career, he starred in the 1990s films ​​"Billy Madison," "The People vs. Larry Flynt," and director Bob Saget's beloved movie "Dirty Work," which follows two friends who create a "revenge-for-hire" business.