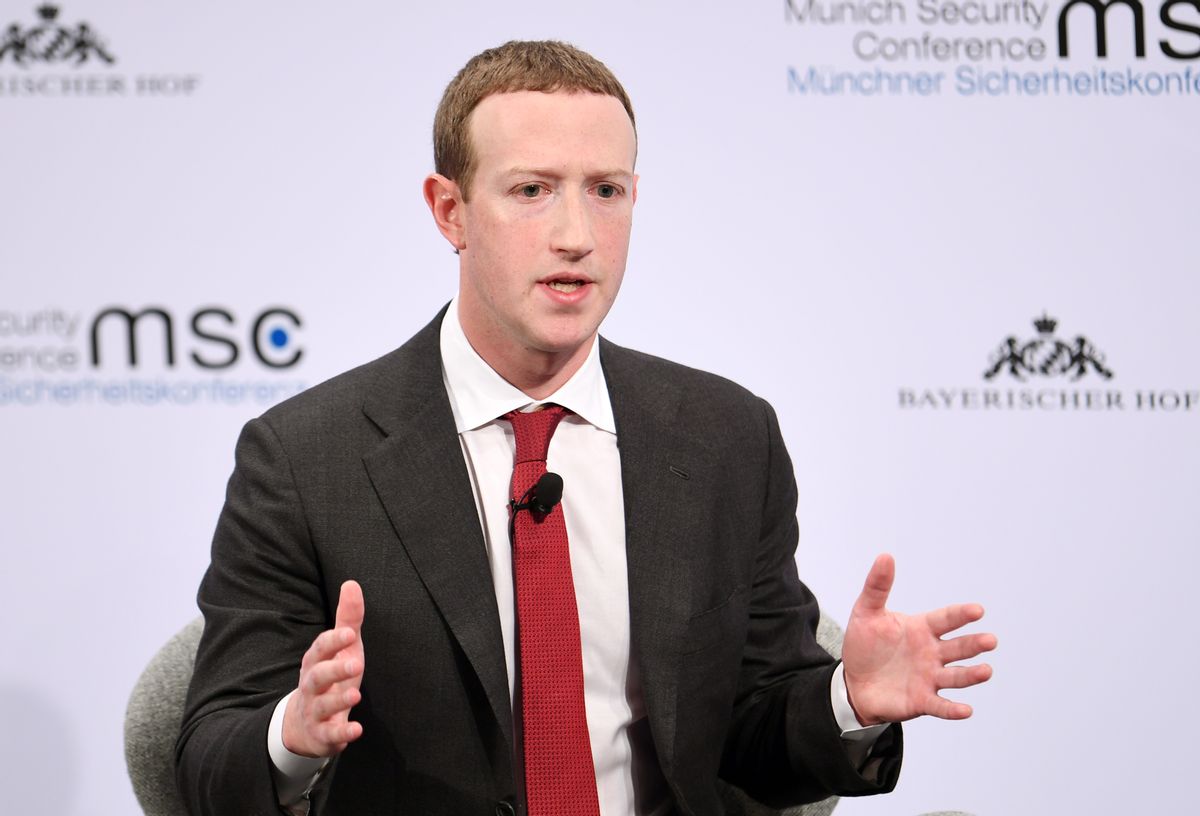 It's been a rough week for Facebook CEO Mark Zuckerberg.

Ire against the 37-year-old Harvard dropout and his social media platform has been one of the rare points of bipartisan agreement on Capitol Hill this week as revelation after revelation about Facebook's pitfalls continues to trickle out, many from a series of internal documents obtained by The Wall Street Journal.

Lawmakers are now calling for Zuckerberg to testify in front of Congress, in particular about a number of internal reports cited by the Journal that determined Instagram, which is owned by Facebook, had a marked negative impact on young women.

Researchers for the company reportedly found in March of 2020 that "32% of teen girls said that when they felt bad about their bodies, Instagram made them feel worse." In another study, Facebook found that more than 40% of teenage Instagram users in the U.S. and U.K. reported feeling "unattractive", and said the feeling began on the app.

This information was allegedly shared with Zuckerberg personally last year during a presentation — though he didn't mention any of those findings at a Congressional hearing just a few months ago on the impacts of social media on children, saying simply, "Social apps to connect with other people can have positive mental-health benefits."

When asked point-blank whether Facebook researches the effects of social media he added, "I believe the answer is yes."

A group of Democrats, including Sen. Ed Markey, D-Mass., and Reps. Kathy Castor, D-Fla., and Lori Trahan, D-Mass., wrote a letter to Zuckerberg asking him to scrap plans to roll out a version of Instagram specifically for children.

Another bipartisan group of Senators announced a probe into the company's practices and told CNBC Tuesday that they are "in touch with a Facebook whistleblower and will use every resource at our disposal to investigate what Facebook knew and when they knew it — including seeking further documents and pursuing witness testimony."

The head of public policy at Instagram, Karina Newton, responded to the allegations in a blog post highlighting research by Pew Internet on teens in the US that stated "81% of teens said that social media makes them feel more connected to their friends, while 26% reported social media makes them feel worse about their lives." Newton also said the company is researching ways to shift users away from repeatedly looking at certain topics that might "contribute to negative social comparison."

Among the other pitfalls the Journal uncovered at Facebook include reports that cartel activity on both Facebook and Instagram has gone unchecked, and that worldwide, the response to posts that are against the terms of use is "inadequate" at best and at worst, is non-existent.  Other reports found that while Zuckerberg himself wanted to use Facebook to get America vaccinated, the platform was a breeding ground for anti-vaxxers, who "swarmed" the WHO and UNICEF pages with comments against the vaccine. The MIT Technology Review also obtained an internal report that foreign troll farms were able to reach more than 140 million Americans a month with misinformation leading up to last year's election, a development that surely had an effect on the millions of Americans who still believe, without any real evidence, that President Joe Biden's victory was somehow illegitimate.

The news also highlights how the ownership structure of Facebook essentially allows Zuckerberg to rule by decree — despite the protests of others both within and outside the publicly traded company. Zuckerberg holds 57.9% of the voting power at the company and is both chairman of the board and CEO, meaning there's not much anyone else can do to promote greater transparency or big-picture changes that they believe may be better for society.

But even without voting power, shareholders of the company are still pushing the company to make changes that would benefit society as a whole — part of a trend that has seen "activist investors" take greater control over behemoth companies that have long operated with one goal and one goal only: profit.

The most high profile example came earlier this year when an "activist" hedge fund managed to win three seats on the board of ExxonMobil  — the result of continued backlash against the company for the role it plays in climate change.

It remains unclear whether Mark Zuckerberg will make any changes at Facebook as a result of this week's news.