The U.S. military said the strike foiled an ISIS terror plot. Instead, 10 civilians were killed — including 7 kids 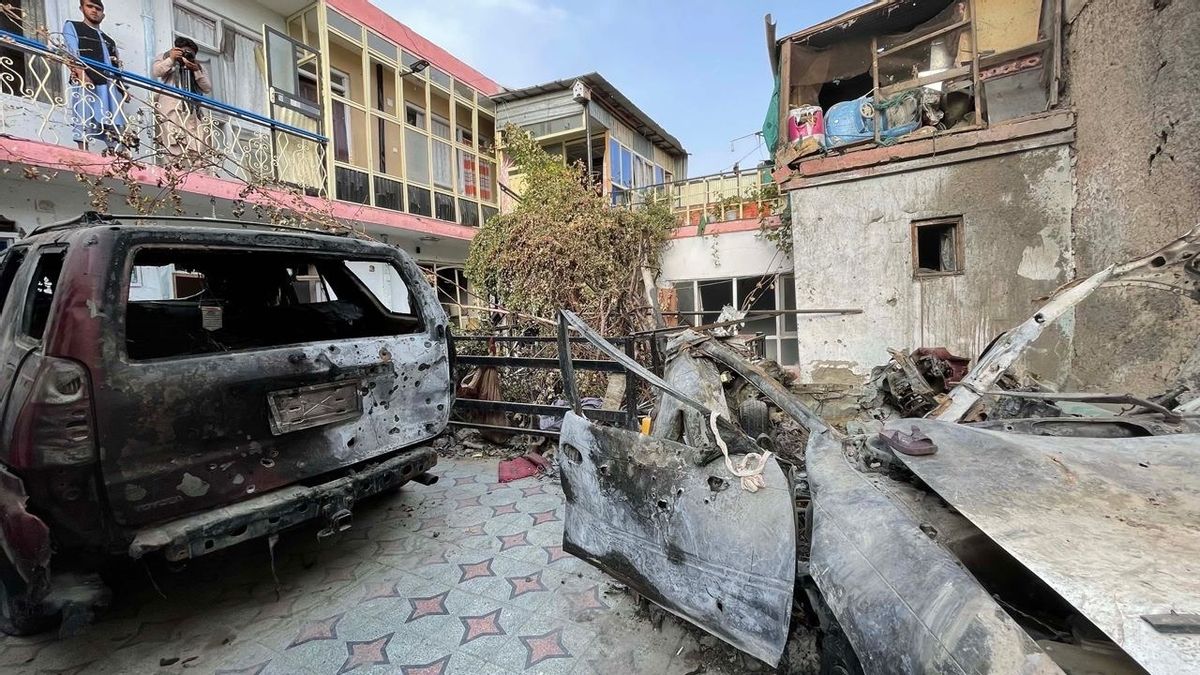 A view of the damage from a drone strike in Kabul on Sept. 11, 2021. (Haroon Sabawoon/Anadolu Agency via Getty Images)
--

General Kenneth Franklin McKenzie Jr., the current commander of the United States Central Command, now admits that a drone strike launched on August 29th in Kabul did not kill any ISIS-K fighters.

According to Fox News' Lucas Tomlinson, McKenzie acknowledged that the only people who died in the strike were "10 civilians killed, including 7 children," despite the fact that the U.S. military had justified the strike as needed to foil an ISIS-K terror plot.

McKenzie said that the U.S. had good intelligence about an ISIS-K operative using a vehicle near the Kabul airport to carry out a terrorist attack, but that the drone strike targeted the incorrect vehicle.

No disciplinary action will be taken against those who carried out the strike, McKenzie said.

Additionally, McKenzie praised the officials who carried out the strike for what he said was a carefully planned decision that simply happened to go wrong.

Nonetheless, McKenzie expressed regret for the strike's end result and offered condolences to family members of the people who died as a result.