"It's not like we don't tax the rich at all," Maher said 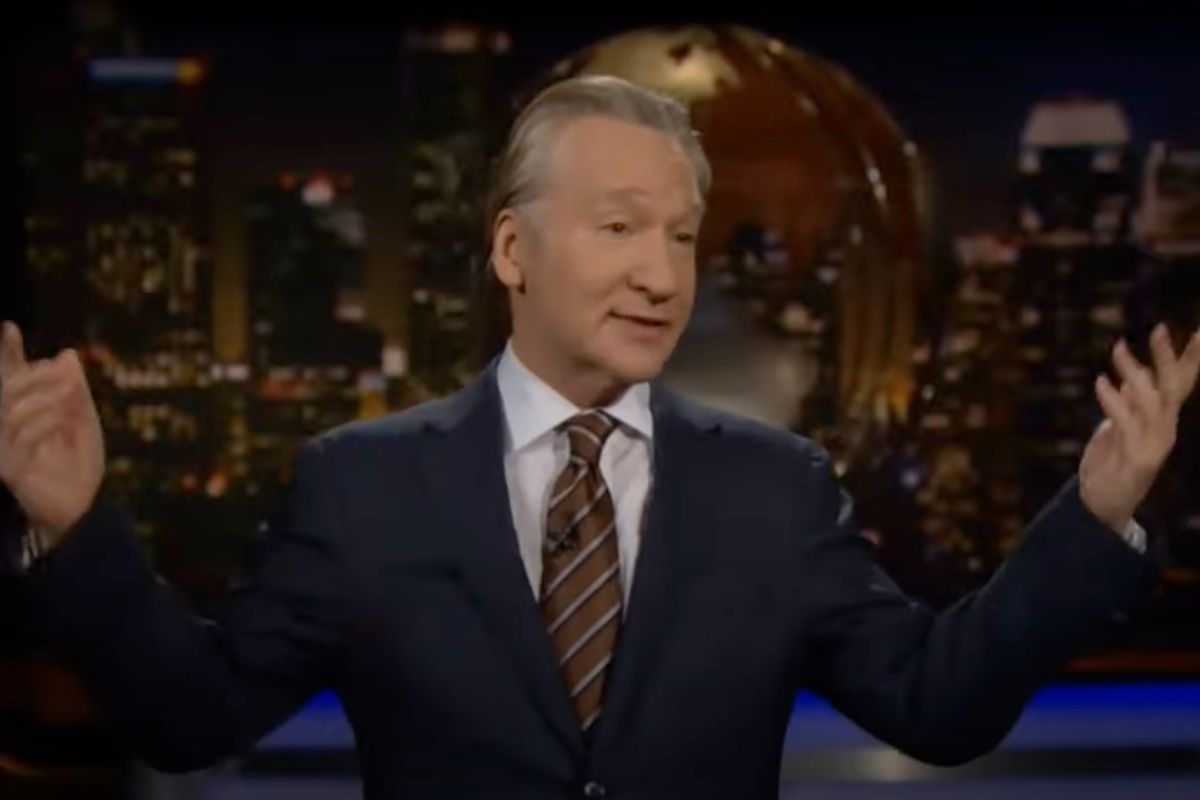 HBO "Real Time" host Bill Maher's critiques of a "tax the rich" dress worn to the Met Gala did not go over well with his panel.

"So it's not like we don't tax the rich at all," Maher said.

"We've been slashing taxes on the rich for for fifty years, though," sex columnist Dan Savage noted.

"The rich are richer now than they've ever been," he continued as Maher failed to interject. "And the lie we've been told the whole time we've been cutting taxes on the rich, is that if the rich have the most money they can possibly have, we will all benefit, we will all have jobs and it's a lie and it hasn't come true."

"And we need to go back to the high tax rates we used to have," Savage concluded.

Gillian Tett, the chair of the editorial board at the Financial Times, also rebutted the host.

Tett noted that "the gap between rich and poor has been rising and rising, so it's not surprising that the rich are paying a large percentage of the tax."