"Mike is going to look at this and say, 'Where am I being called to serve?'" 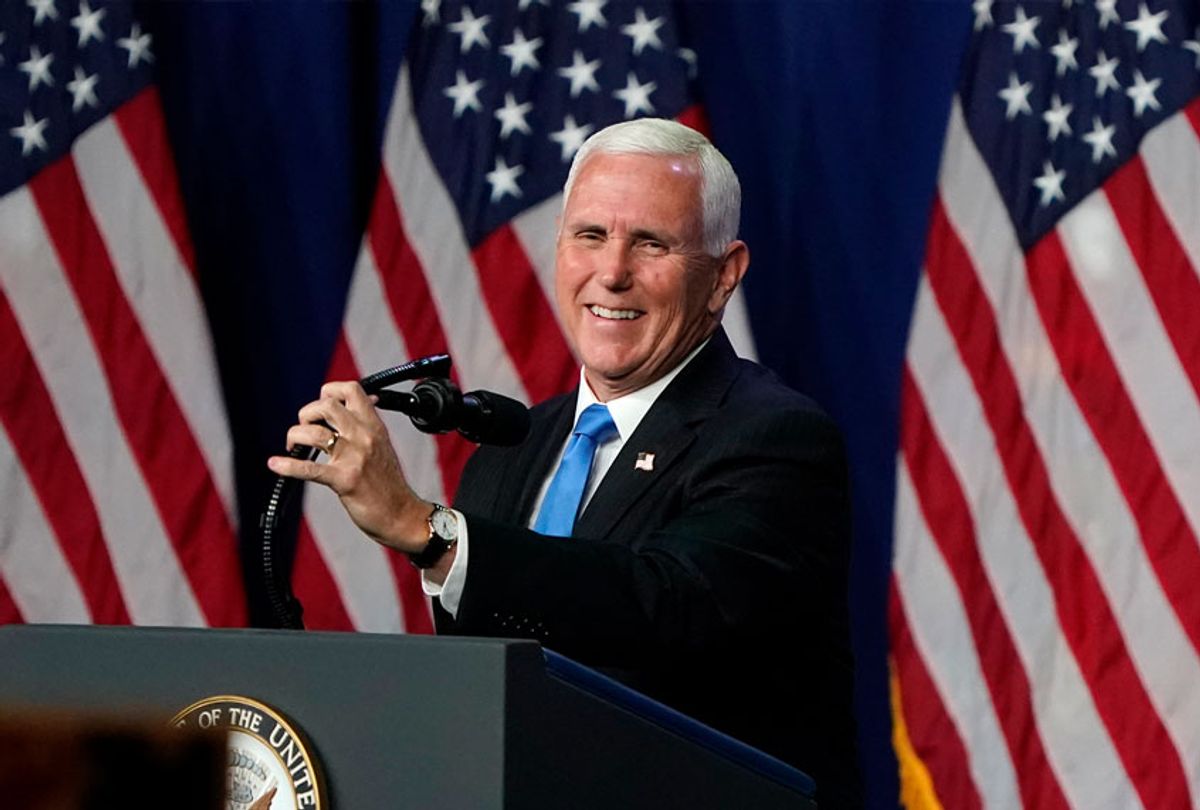 Former Vice President Mike Pence apparently thinks he can win over millions of Trump voters, despite the fact that several of those voters called for his hanging during the January 6th riots at the United States Capitol building.

CNN reports that Pence is laying the ground for a run at the White House in 2024, and he's not going to wait around to see what former President Donald Trump does before making his move.

Pence's relationship with Trump has deteriorated ever since Trump tried to get Pence to refuse to certify the results of the 2020 presidential election.

This led Trump to attack Pence publicly ahead of the January 6th riots -- and Trump supporters responded by chanting "Hang Mike Pence!" as they stormed the Capitol building.

David Kochel, an Iowa-based Republican campaign strategist, tells CNN that Pence might be making a big mistake if he thinks he can get away with running in 2024 without earning the wrath of Trump supporters.

"He's the most uniquely connected to Trump of anyone in the field, in ways both helpful and unhelpful," he said. "Nobody would be more affected by a Trump comment than Pence, and nobody more vulnerable to a Trump run."