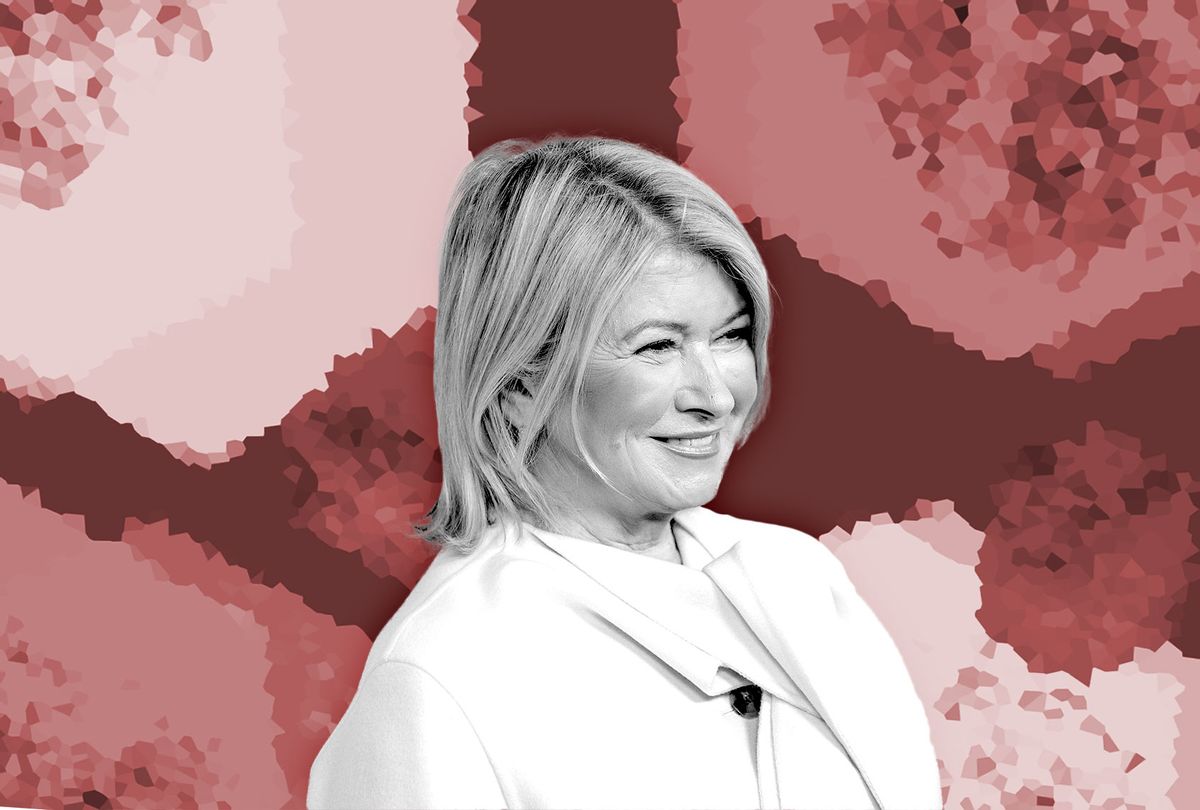 Cooler temperatures and knit sweaters are just around the corner, which means it's finally time to turn up the heat inside the kitchen with autumnal delicacies that warm both the body and soul. From spice cakes and strudels to tarts and pies, the list of this season's favorite confectionaries is endless!

If the anticipation of the fall season has got you in the baking spirit, look no further than to Martha Stewart for some added inspiration. The queen of baking has blessed us with her own rendition of apple crumble, a must-try fall staple that incorporates two of the season's most celebrated ingredients: apples and cinnamon.

The classic apple crumble features a crackly top layer with no additional bottom crust, which makes the dish a less doughy version of traditional apple pie. And unlike pie, apple crumble bakes faster and is easier to assemble — Stewart's recipe only needs 25 minutes to prep.

To start, toss together apples, granulated sugar, 2 tablespoons of flour (unbleached all-purpose is preferred), lemon juice, cinnamon and salt in a large mixing bowl. Transfer the filling to a buttered 2-quart baking dish.

In a separate bowl, use an electric mixer to beat both butter and brown sugar until fluffy. Mix flour and salt until the mixture forms large clumps. Sprinkle this mixture on top of the filling and bake until the center is bubbling and the top layer is golden brown in color.

Let the crumble cool and finish it off with a heaping scoop, or two, of vanilla ice cream. If you're craving a strong kick, enjoy with a cup of black coffee or a shot of espresso. Full recipe here.