"There's multiple reasons I think. One of which was some of the media he ingested" 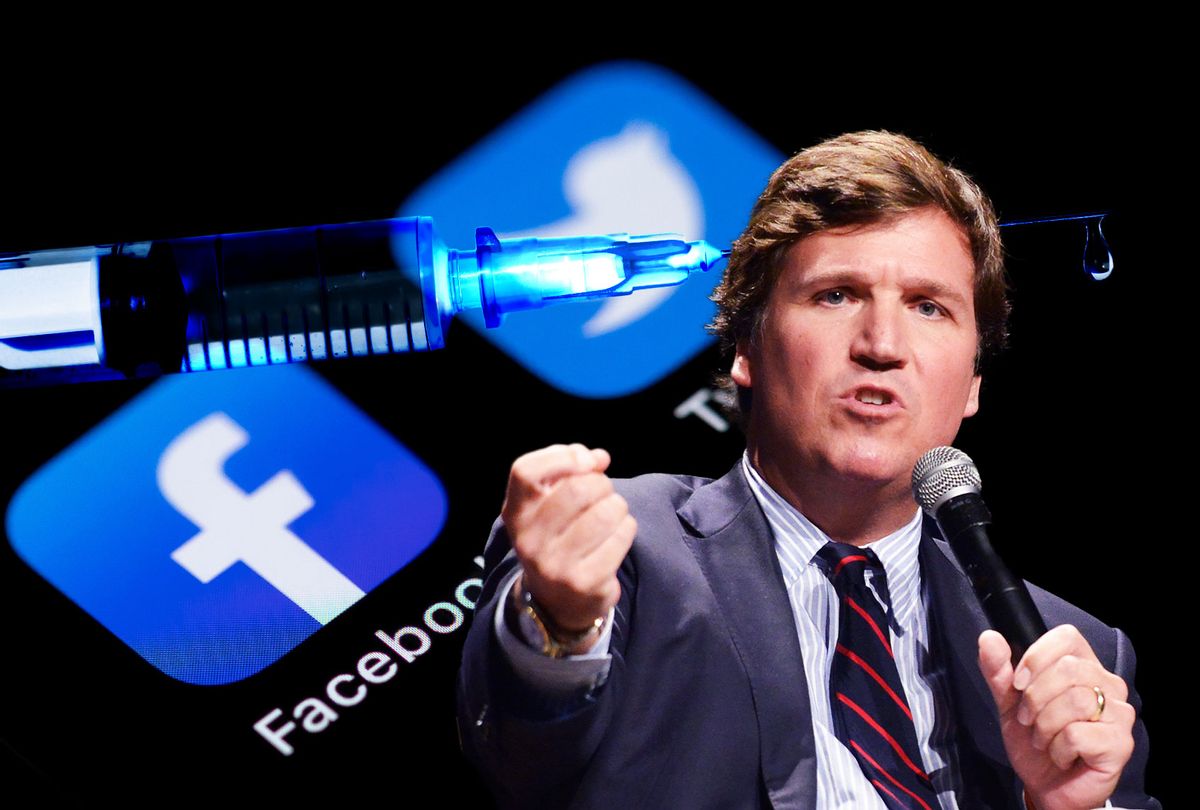 On Monday, two children who lost their father to COVID-19 appeared on CNN to urge others to get vaccinated and blamed Fox News for his death.

"There's multiple reasons, I think. One of which was some of the media he ingested," Lane said. "He watched some Tucker Carlson videos on Youtube. And some of those videos involved some misinformation about vaccines and I believed that played a role."

Patrick Lane died from COVID-19 and was unvaccinated and prior to his illness, was hesitant about getting vaccinated. Before he died, Katie said her father's final words in a last call to her stepmom were that "he wished he was vaccinated."

Evan Lane, Patrick Lane's son, stressed he wasn't "anti-vaccine. He was just hesitant." He said that if he was still alive by the time Pfizer's vaccine was fully approved by the FDA, he most likely would have got vaccinated.

At one point, before he got sick, Evans' father didn't want to hug Patrick Lane because he didn't want to risk getting his son sick. Evan said "I didn't even get to hug him before he left. And then before I knew it, he was gone."

Patrick Lane is one of many who have fallen victim to the vaccine misinformation spread by Carlson, who is the host of the most watched cable news shows, broadcasting to at least 3 million viewers. Carlson has repeatedly questioned the vaccine's effectiveness, at one point suggesting the vaccine is deadly and that there is a cover-up behind the vaccine's side-effects.