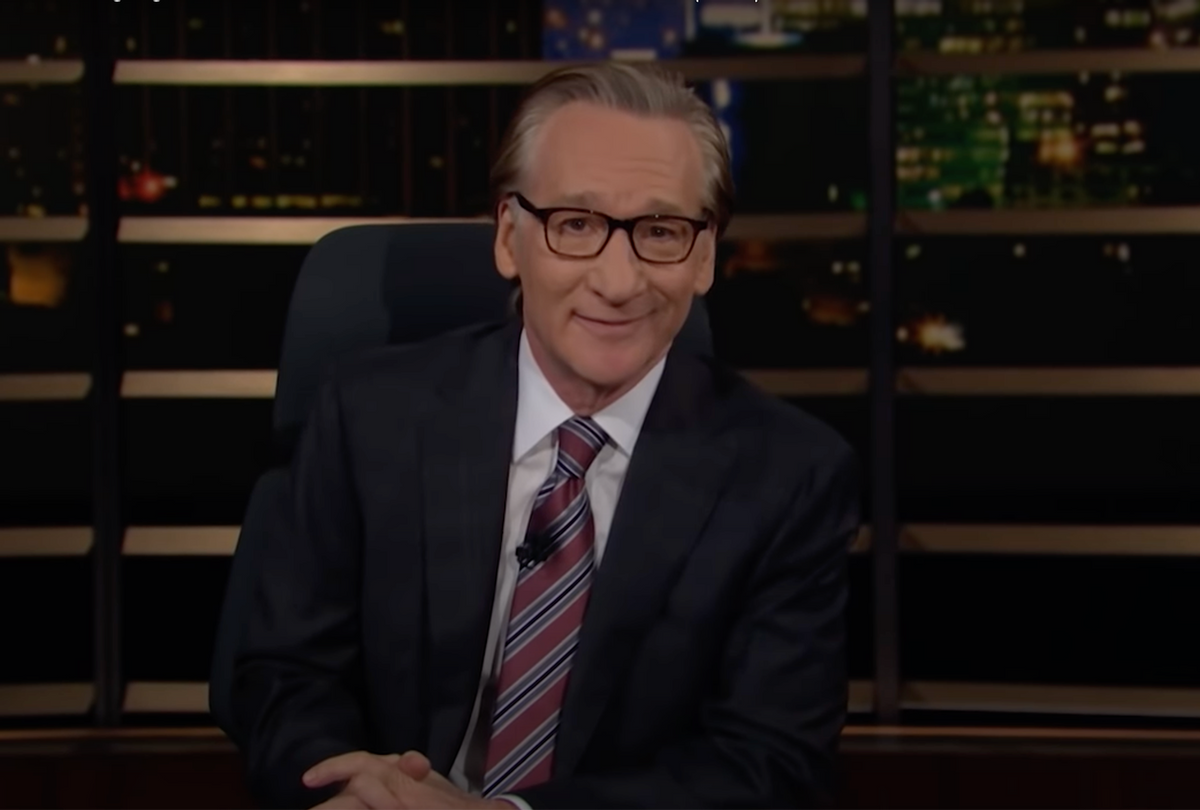 Talk show host Bill Maher hit back at Whoopi Goldberg Friday night during an episode of his HBO show "Real Time," the latest in an ongoing feud between the two television personalities over the NFL's new pregame ritual of playing "Lift Every Voice and Sing," known as the Black national anthem, in addition to the actual national anthem.

"New rule," Maher said Friday, the phrase marking a longtime segment on the show. "the only time there should be two national anthems is when the other team is from Canada."

He then addressed Goldberg's comments specifically, which she made earlier this week on the popular daytime TV juggernaut "The View."

He said the women-led talk show "devoted a lot of time" to the topic, with Goldberg talking about the history of the song itself "while somehow avoiding what I actually said."

"When it comes to an anthem, it doesn't have to be the one that we currently use, but it has to be just one. You know, because it's a national anthem," Maher said.

"Symbols of unity matter," he continued. "And purposefully fragmenting things by race reinforces a terrible message that we are two nations hopelessly drifting apart from each other. That's not where we were 10 years ago, and it shouldn't be where we are now."

The feud began earlier this month when Maher said that the addition of a separate anthem segregated by race, in addition to similar trends on college campuses, essentially heralded a return to segregation "under a different name."

A few days later on "The View," Goldberg lamented having to "re-educate people" on the need for parallel institutions for people of color. "We have gone backwards a good 10, 15 years," she said.

"We need to stop regarding this new woke segregation as if it's some sort of cultural advancement," Maher said Friday. "It's not."

Watch the entire segment below via HBO: