The official deleted a large number of files, including documents related to a still-pending investigation 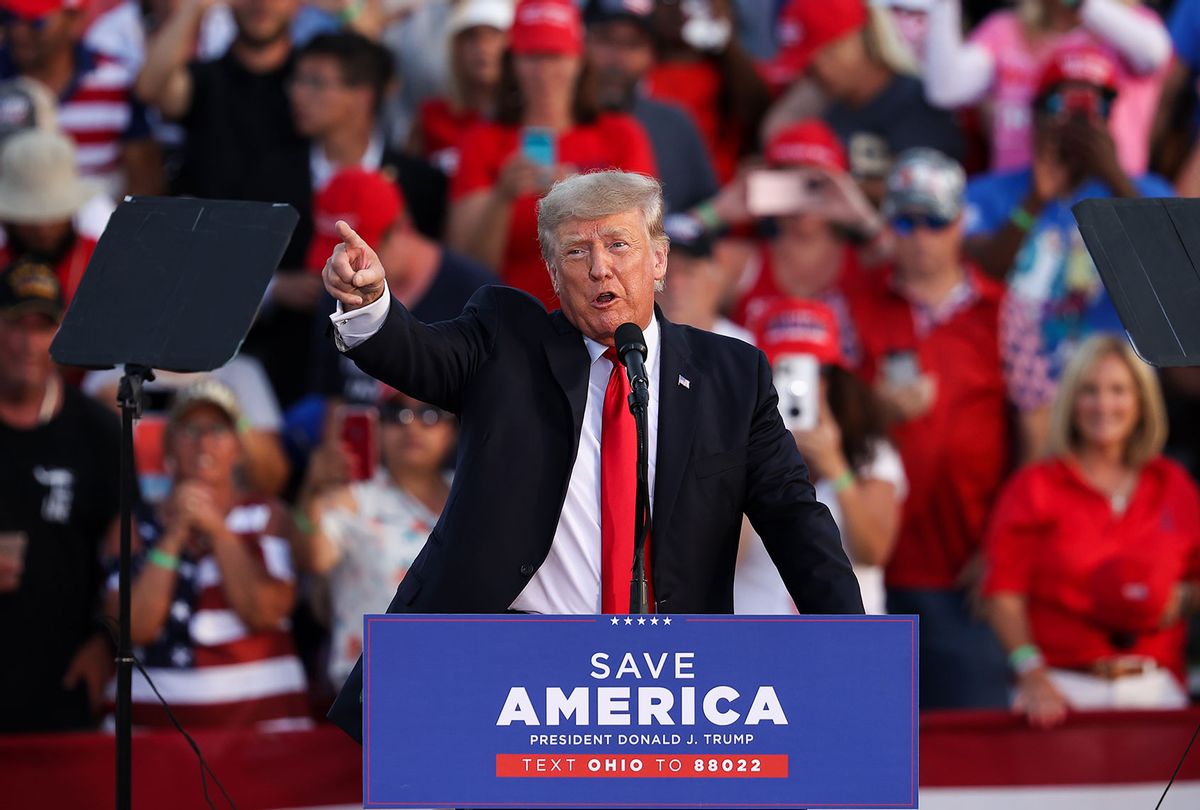 The former director of an Illinois state agency who was tasked with reviewing former President Donald Trump tax records illegally deleted files from his official account amid an inspector general investigation, according to a new report.

The Chicago Tribune found that Mauro Glorioso, the former executive director of Illinois' Property Tax Appeal Board, was at the center of an investigation being conducted by the Office of Executive Inspector General when he was removed from his position by Illinois Gov. J.B. Pritzker (D).

The publication reports that an unnamed employee sounded the alarm on Glorioso violating the agency's policies by illegally deleting records.

"An unnamed employee reported to the board's chairman and the inspector general's office on Oct. 14 that he had discovered a large number of files, including documents related to the still pending investigation, had been deleted from Glorioso's folder on the agency's computer network earlier that month."

The inspector general investigation also led to the discovery of 200 appeal-related emails that had been deleted on October 2, 2020. The mass deletion occurred just three days after Glorioso had been interviewed in reference to the complaint. On October 5, dozens more of the emails were also deleted.

However, many of the files were able to be recovered through the state Department of Innovation and Technology's backup database. Despite the investigative findings, Glorioso has denied any wrongdoing. In his affidavit, Glorioso insisted that he "only deleted the files because he knew backups existed and were in the state's possession," the publication reports.

"No one from the (Property Tax Appeal Board) IT department, or any other individual, had ever suggested to me that such a practice was not allowed," Glorioso said in the affidavit. "To the best of my knowledge, backups of any emails or files that I deleted on my work computer are available today at the (Department of Innovation and Technology) should anyone wish to view them."

However, the report noted that employees had been instructed to preserve all their relevant records.

The agency's new executive director, Michael O'Malley, also released a statement noting that he could not speak on the investigative findings "other than to say that this board will continue to hold its staff and fellow board members to the highest standards of ethics and professionalism."

O'Malley said, "Additionally, in an email to staff, I instructed PTAB staff to read the published OEIG report and use it as an example of what not to do during the course of an OEIG investigation."