When the crowd began a chant of "lock him up" at Zuckerberg, Trump replied: "They should be looking at that" 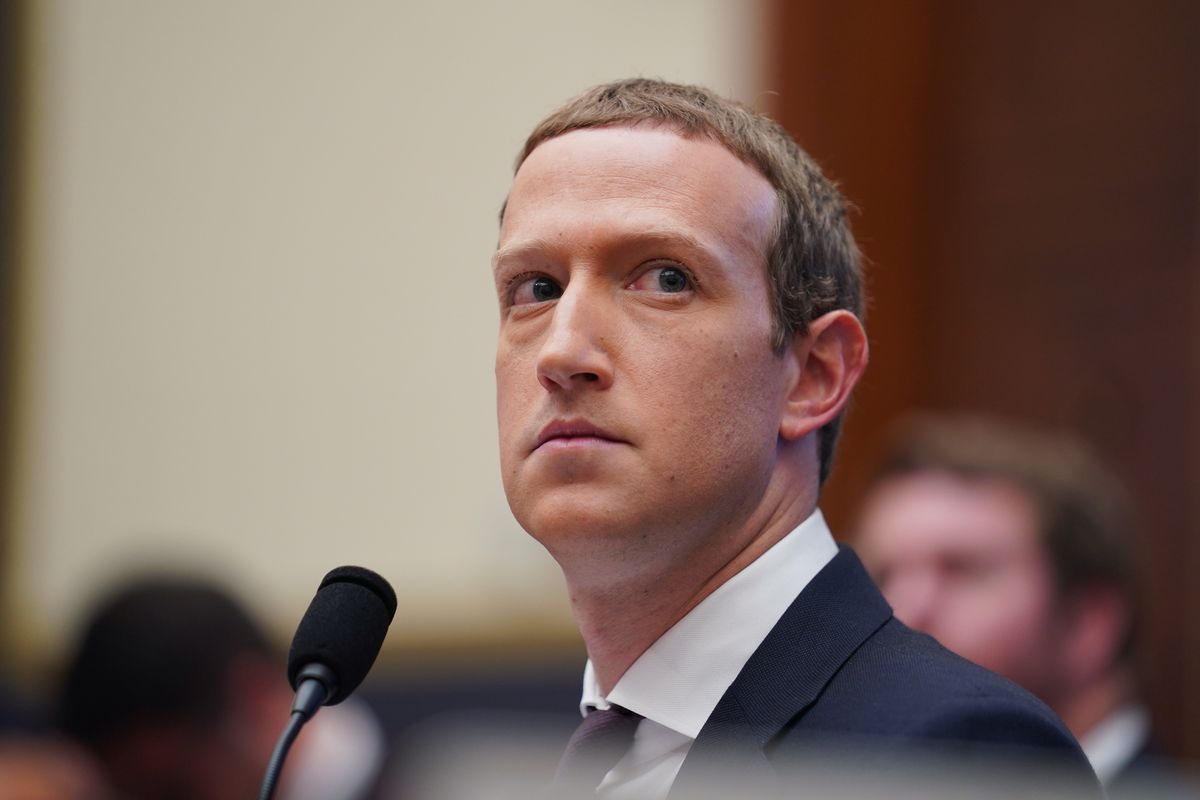 When Trump complained about Zuckerberg at the rally, the crowd began chanting "lock him up."

"Well, they should be looking at that, Trump said.

Trump's comments came less than one week after a new report claimed the Facebook CEO cut a deal with Trump to avoid fact-checking political posts. In return, the Trump administration would not impose regulations on the social media behemoth.

"Facebook sold its soul and got a 'lock him up' chant in return. While doing its part to destroy democracy around the world," former Obama Deputy National Security Advisor Ben Rhodes said.

"This speech is a real indictment of the entire strategy employed by the Facebook public policy team. Years of twisting themselves into a pretzel to appease Trump only to have him through Zuck into imaginary Gitmo," former White House senior advisor Dan Pfeiffer said.