Former Trump official: We were made "to manipulate the intelligence" on Russian disinformation

"Those were his exact words, whistleblower Brian Murphy said of a DHS boss: "It would make the president look bad" 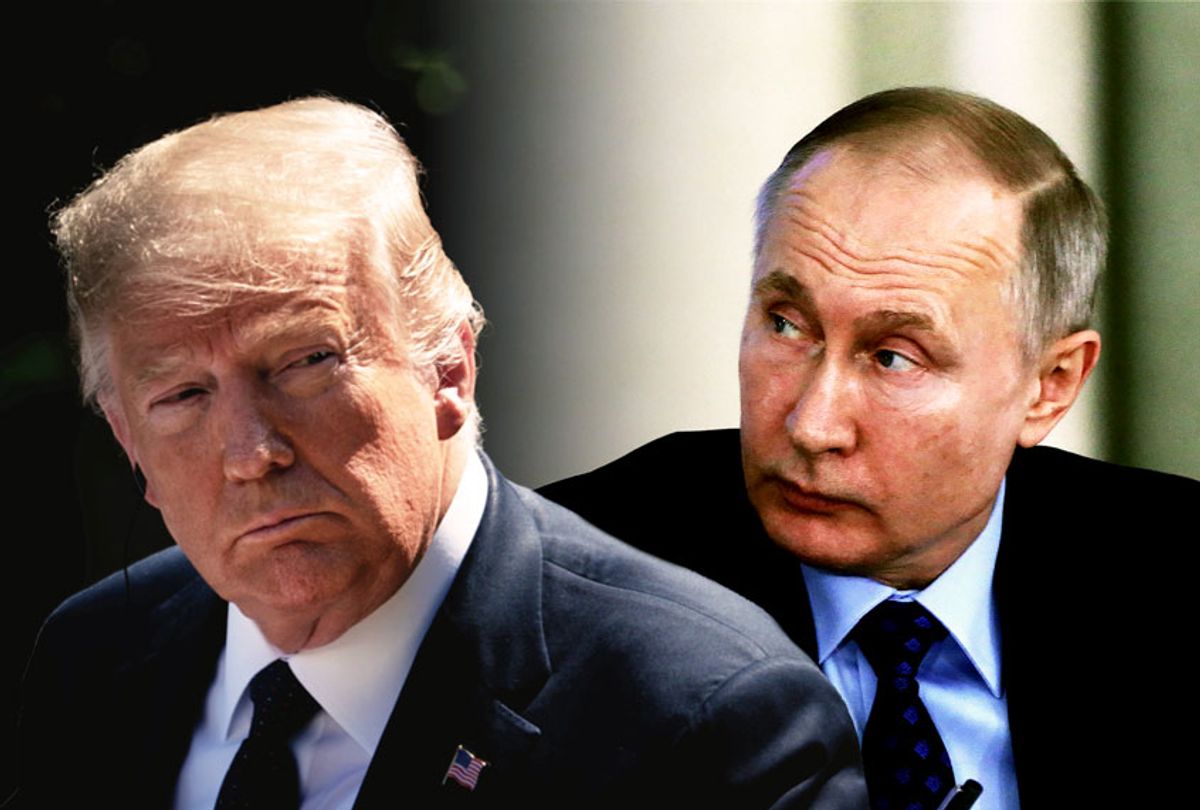 On CNN Monday, Homeland Security whistleblower Brian Murphy — a self-described conservative Republican and Trump voter who served as deputy undersecretary of the DHS intelligence office — opened up about how Trump administration DHS officials pressed him to manipulate intelligence about issues like white supremacy, and how it contributed to the January 6 attack on the U.S. Capitol.

"You said you were told to lie about multiple topics," said anchor Brianna Keilar. "Which topics?"

"So it was really anything that made the president look bad," said Murphy. "From the moment I arrived, three main topics that would draw the ire of the administration, anything to do with white supremacy, Russian disinformation, and the southwest border."

"Did officials confront the fact that ignoring these things could be problematic?" asked Keilar.

"I think it was more than ignoring them," said Murphy. "It was to manipulate the intelligence to fit that political narrative. They did not only not want things to come out, but shape it in a way that would support the president's objectives."

"So I was told by virtually all the senior departmental officials, Chad Wolf, Ken Cuccinelli and many others, 'I'm ordering you to change the outcome of these products,' the intelligence products we would do, and I told them many times that I would not do that and if they kept the pressure up, I would go to Congress or use the whistleblower path to make sure it was addressed," said Murphy.

"We completed the threat assessment in March of 2020," said Murphy. "It doesn't go out for months. The reason for that is Ken Cuccinelli and Chad Wolf and others consistently wanted several areas changed. One was on white supremacy, and the other was the Russia disinformation."

"Did they say why that made President Trump look bad?" said Keilar.

"Because of the president's statement in Charlottesville and more, as the spring and summer of 2020 went along, as it related to the murder of George Floyd and other things in that time era, it would make the president look bad," said Murphy. "Those were his exact words."

"White supremacy antigovernment extremism, we saw some of the fruits of that January 6th during the insurrection," said Keilar. "Do you think this denialism affected preparedness for January 6th?"