Members of the right-wing militia group have been charged with conspiracy for their role in the Jan. 6 Capitol riot 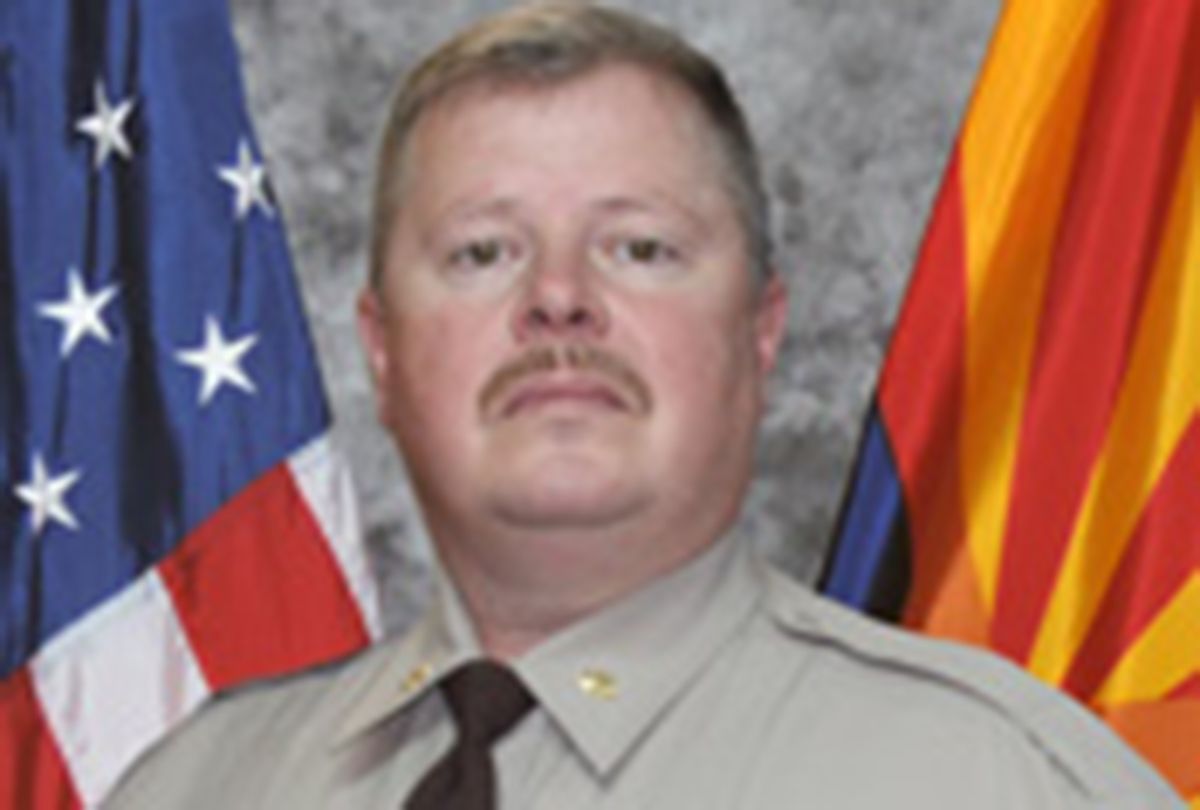 Hackers claim they have obtained a membership database of the right-wing paramilitary group Oath Keepers and an analysis of the list shows that one alleged member is one of the top officers at the Yuma County Sheriff's Office in Arizona.

"The data, some of which the whistleblower group Distributed Denial of Secrets made available to journalists, includes a file that appears to provide names, addresses, phone numbers and email addresses of almost 40,000 members. A search of that list revealed more than 200 people who identified themselves as active or retired law enforcement officers when signing up. USA TODAY confirmed 20 of them are still serving, from Alabama to California. Another 20 have retired since joining the Oath Keepers," the newspaper reported.

Members of the group have been charged with conspiracy for the January 6th attack on the U.S. Capitol.

"I may have signed up many years ago but do not recall any specifics," Bratcher said. "I do know that I unsubscribed some time ago due to the sheer volume of email I received."

The newspaper, however, noted the message Bratcher allegedly added.

"We have 85 sworn officers and Border (of) Mexico on the South and California on the West. I've already introduced your web site to dozens of my Deputies," he allegedly wrote.

"Bratcher quickly promoted through the ranks of Corporal, Sergeant, Watch Commander, Lieutenant and Captain," the department explained. "In January 2021, Bratcher was promoted to the rank of Major and assumed the position of Chief of Operations for Sheriff Wilmot. As Chief of Operations, Major Bratcher oversees all operations of the Sheriff's Office."