How the COVID crises cracked up the Trump White House 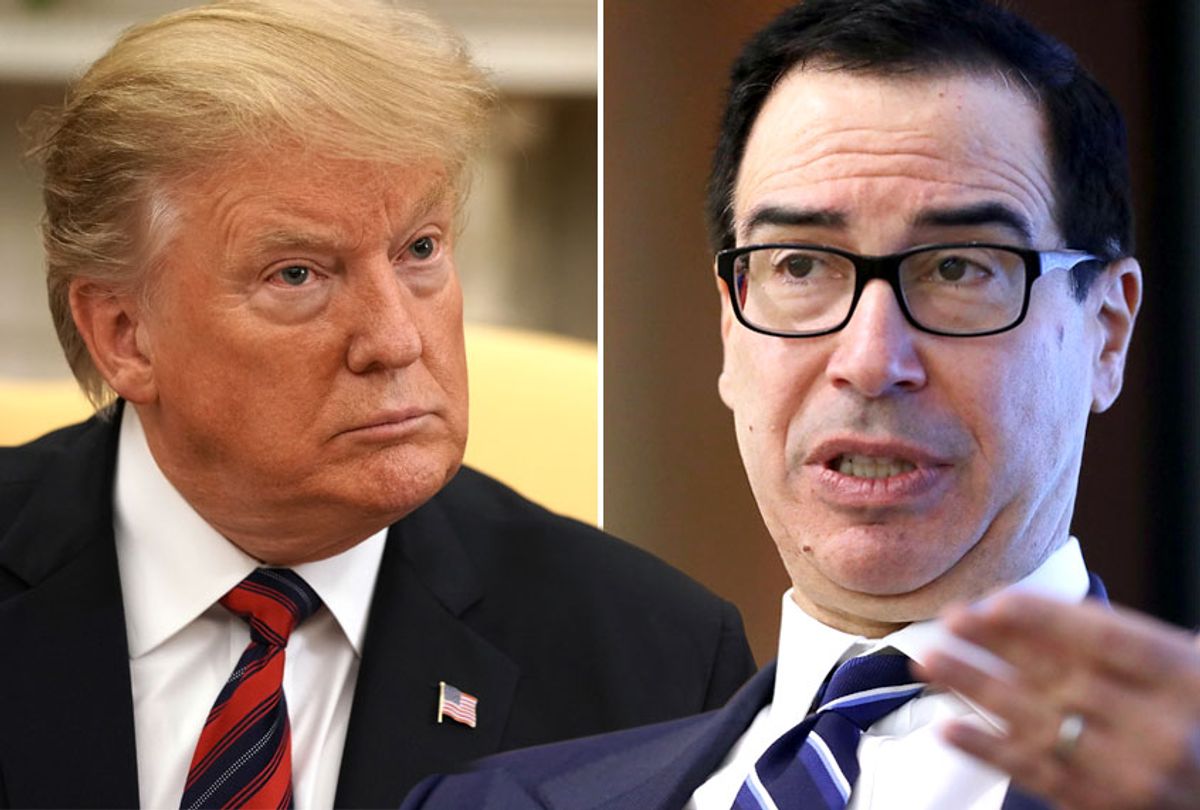 Many of the post-Trump presidency books have searched for blame amid the COVID crisis, but former National Security Advisor Robert O'Brien made it clear, pinning it on Treasury Secretary Steven Mnuchin.

In Bob Woodward's book Rage, he describes President Donald Trump and his advisers linking his success over the COVID-19 crisis to the economy. Trump falsely believed that if the economy came roaring back that his presidency would be saved and his second term would be secured. Woodward made it clear that the former president never fully understood that to save the economy, he first had to fight the virus,

In Stephanie Grisham's new book, I'll Take Your Questions Now, the former White House press secretary recalled the debate over closing the borders and stopping flights into the United States, as part of the president's Covid response plan. Dr. Anthony Fauci famously argued that it wouldn't help because the virus was already in the U.S. and "stopping flights coming in from China" hadn't actually stopped flights coming in from China.

They had to stop the virus, but Mnuchin was more concerned about the impact it would have on the already-tanking economy.

"He felt that the recommendation to shut down the borders was far too severe and the financial impact to our country and the world would be something we would not recover from for years," the Grisham book revealed. "The discussion got quite heated, especially between the secretary and National Security Advisor O'Brien, who at one point said to Mnuchin, 'You are going to be the reason this pandemic never goes away.'"

Mnuchin spent his final months in the White House traveling all over the Middle East. Just one month after Trump left office, Mnuchin announced the formation of his new hedge fund, backed by the same Middle Eastern nations he visited in those final months as Trump's secretary, Forbes reported at the time. As of Sept. 2021, the fund had $2.5 billion.