"When things were getting really tough, they suddenly disappeared on vacations," Grisham says 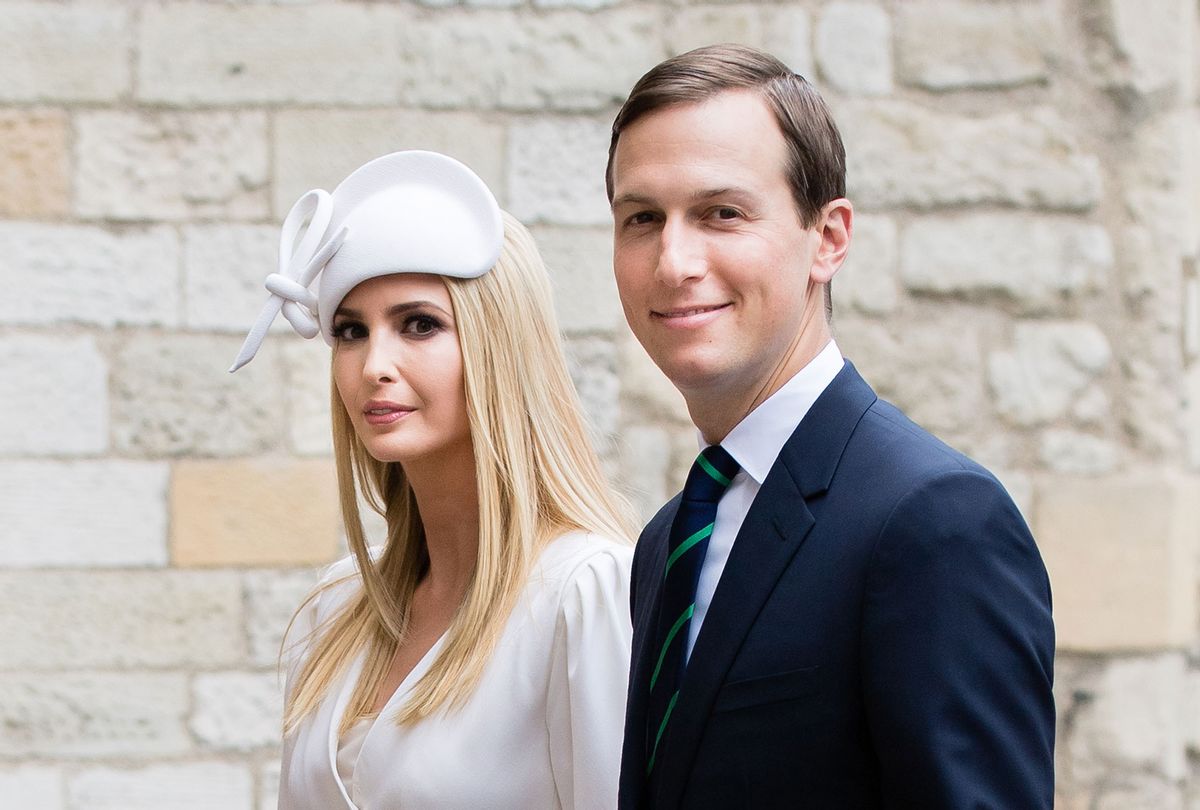 Grisham, who is out promoting her tell-all book, "I'll Take Your Questions Now," unloaded on the couple during the interview, saving most of her ire for Kushner, who she has notably dubbed "Rasputin in a slim-fitting suit."

"I believe he changed as we went through the White House. He got really heady with power," Grisham began. "You know, Jared Kushner had his own chief of staff. He hired his own staff. He did what he wanted — and nobody challenged him."

"[Former White House chief of staff] Mark Meadows — when he started, he put a freeze on [hiring] anybody. Nobody could hire anybody in any department unless Mark Meadows specifically said 'yes.' Jared Kushner basically told him what he thought of that and got to do what he wanted. So that was — you know, nobody ever challenged Jared. You couldn't — this was the president's son-in-law."

"So he would dive into these areas where I know he had absolutely no expertise and — you know — claim to save the day. And then he would leave," she continued. "There was a running joke in the White House — when things were getting really tough, they suddenly disappeared on vacations. He was tough to deal with — and I think he got really heady with power. I do not think he left there the best version of himself. I believe that he and Ivanka kind of thought they were a shadow president and first lady."

"Who is the brains: Ivanka or Jared?" Grisham was asked.

"I think Ivanka is the brains. I do believe that Jared is an intelligent man, but I think that Ivanka is very controlling of her image. She's very controlled in what she does. She is very calm, which is unlike her father. I think she's the smarter one."

"They thought they should be involved in every single thing that the president and first lady were doing," she elaborated. "It was really inappropriate. You know, our last foreign trip to India — it was the same thing. They were negotiating what stops we would make. They were involved in, like, tours that [Prime Minister Narendra] Modi was giving the former president and first lady. There they were, too. You know, they were always right there — it was really inappropriate. That would make Mrs. [Melania] Trump upset because she is a big rule follower in terms of protocol and whatnot. It was really inappropriate, so we in the East Wing would do what we could to stop it or mitigate it. But, at the end of the day, it's his daughter and son-in-law — nobody could work around them."