The pandemic has highlighted the crews' unsafe working conditions and unlivable wages, among other problems 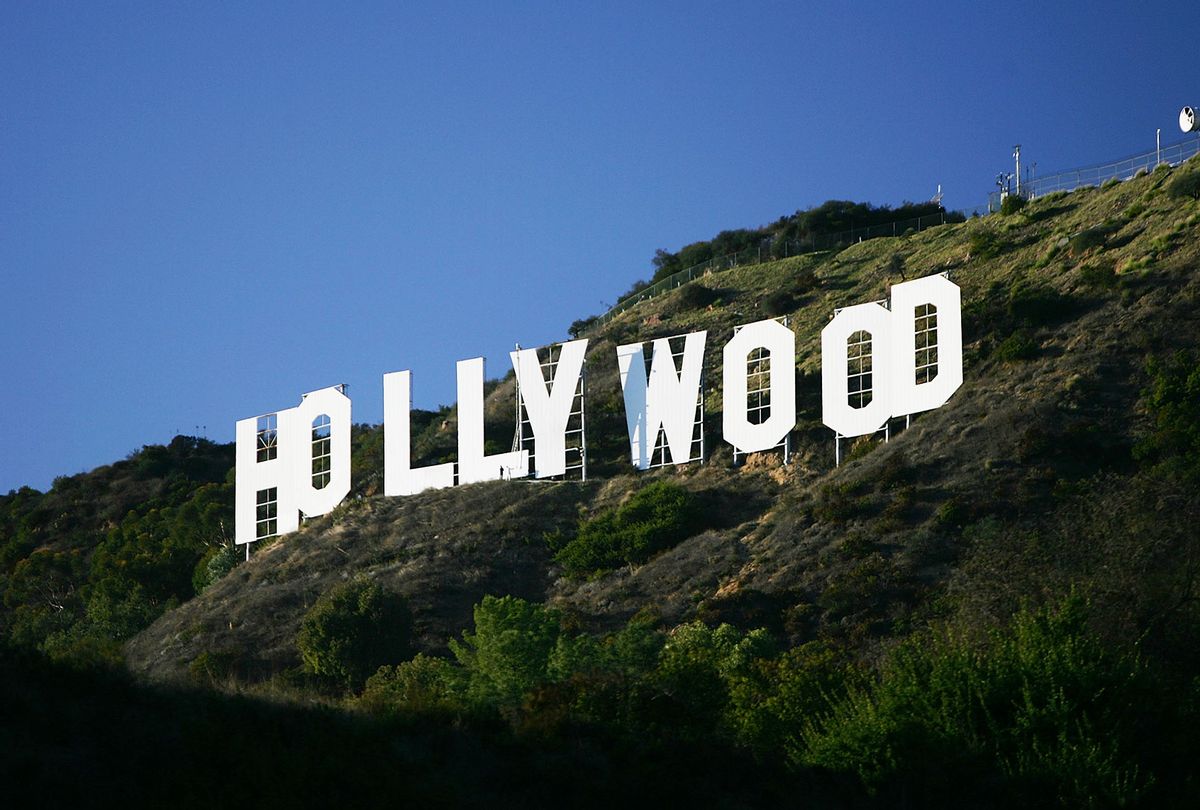 For the last year and change, the movie and TV industry has been struggling with the disruption of the COVID-19 pandemic. Although a lot of studios and streamers seem to have gotten that at least somewhat under control, there's a new issue on the horizon: a potential nationwide strike from the International Alliance of Theatrical Stage Employees (IATSE), whose 60,000 members work on film and TV sets across the country.

For a while, IATSE president  Matthew Loeb has been negotiating with the Alliance of Motion Picture and Television Producers (AMPTP) on a couple of contracts representing 36 unions at all, according to Deadline. "Throughout the bargaining process," the union has said, "the AMPTP has failed to work with us on addressing the most grievous problems in their workplaces, including:

The other day, the IATSE announced that an overwhelming majority of its members had voted to authorize a nationwide strike, with a huge percentage of the members turning out to vote. That's a lot of bargaining power.

"The members have spoken loud and clear," Loeb said in a statement. "This vote is about the quality of life as well as the health and safety of those who work in the film and television industry. Our people have basic human needs like time for meal breaks, adequate sleep, and a weekend. For those at the bottom of the pay scale, they deserve nothing less than a living wage."

I hope that the studios will see and understand the resolve of our members. The ball is in their court. If they want to avoid a strike, they will return to the bargaining table and make us a reasonable offer.

The IATSE has never held a nationwide strike before. Per Deadline, they have the support of 100s of members of Congress, Hollywood's other unions, and "top tier Tinseltown stars."

Studios and streamers take polite tone in talking about negotiation

On the flip side of things, reps from the AMPTP said that the organization "remains committed to reaching an agreement that will keep the industry working."

We deeply value our IATSE crew members and are committed to working with them to avoid shutting down the industry at such a pivotal time, particularly since the industry is still recovering from the economic fallout from the Covid-19 pandemic. A deal can be made at the bargaining table, but it will require both parties working together in good faith with a willingness to compromise and to explore new solutions to resolve the open issues.

Are we in for another shutdown of film and TV? Let's see.