The measure passed 61-38, with one vote in excess of the 60 required under Senate rules 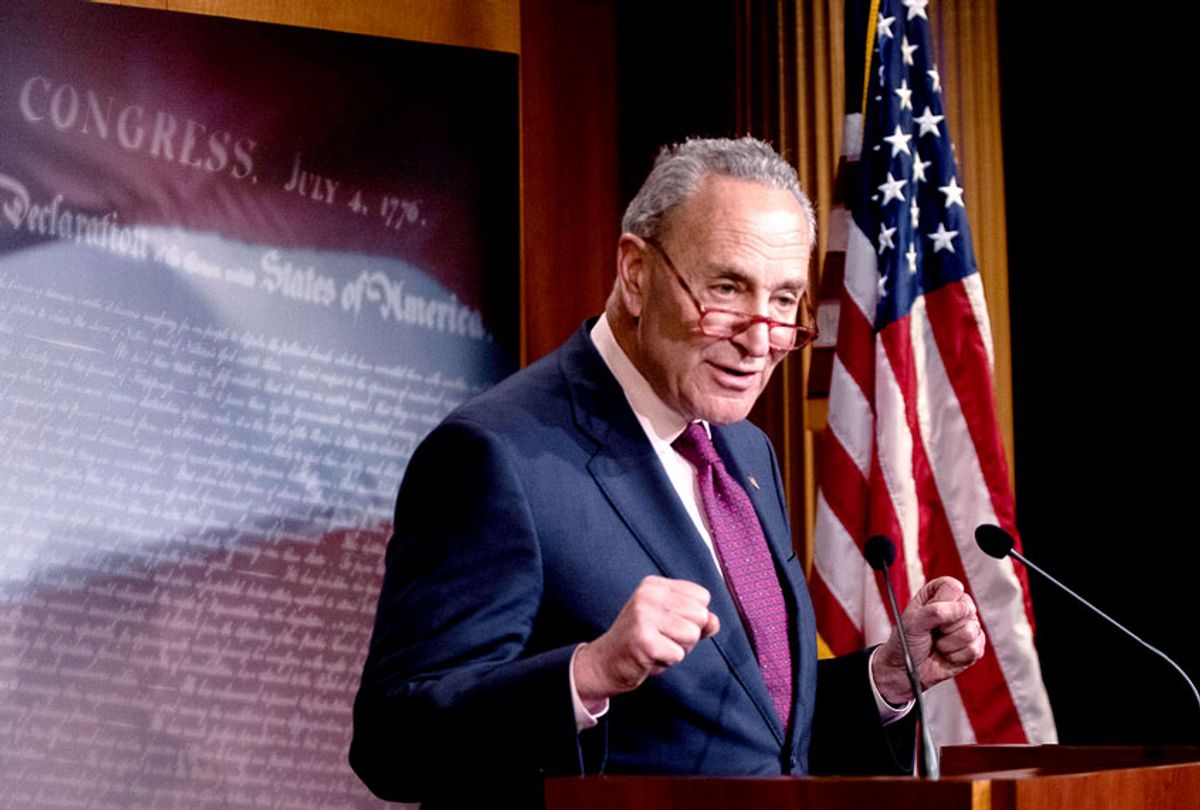 The United States Senate passed a procedural motion that sets up a short-term extension of the debt limit.

The vote passed 61-38, with one vote in excess of the 60 votes required under Senate rules. The margin means that no single Republican can be declared the deciding vote by political opponents.

Majority Leader Charles E. Schumer (D-NY) announced on Thursday afternoon that there was a deal that would delay the prospective default until the first week in December.

Shortly before the vote, Trump put out a statement urging Republicans to block the deal.

"Republican Senators, do not vote for this terrible deal being pushed by folding Mitch McConnell. Stand strong for our Country. The American people are with you!" Trump said.