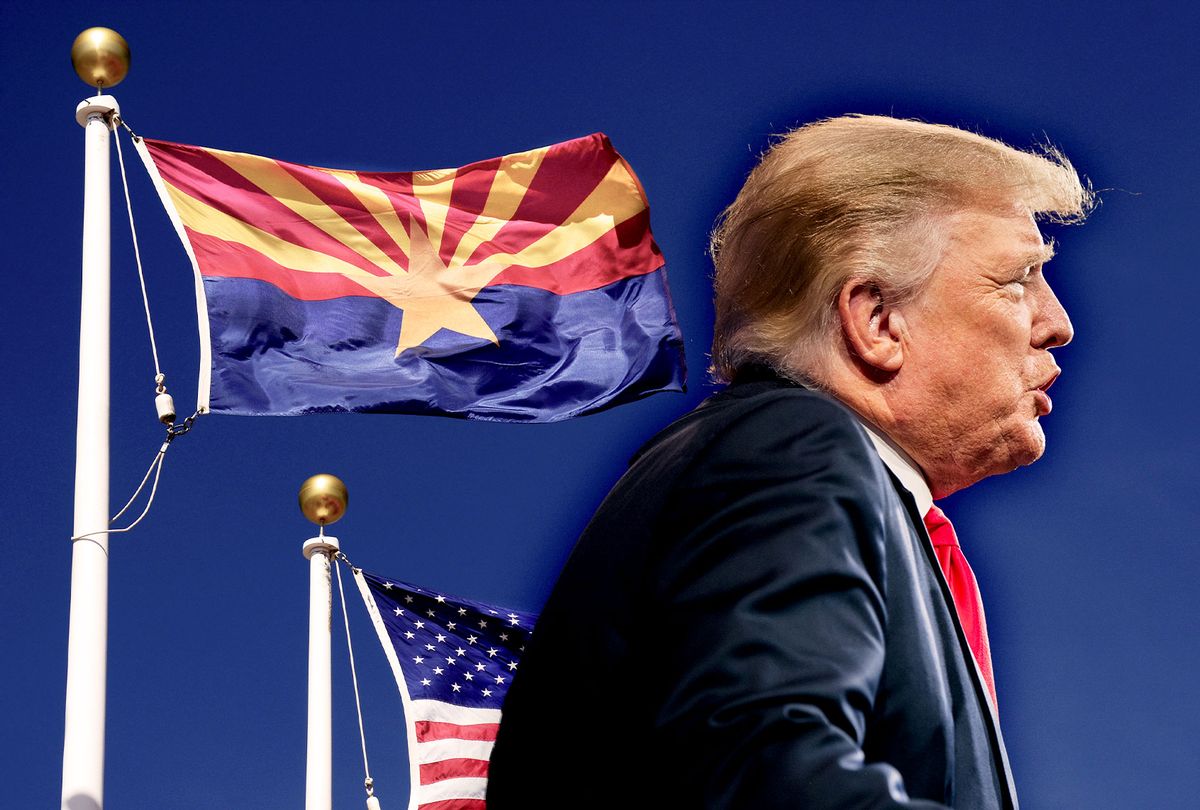 Former President Donald Trump continues to promote the false and totally debunked claim that he won Arizona in the 2020 election. But when three Arizona Republicans testified before the House Oversight Committee on October 7, they reiterated that in fact, now-President Joe Biden won their state fairly and decisively in 2020.

The Republicans were former Arizona Secretary of State Ken Bennett and two members of the Maricopa County Board of Supervisors: Chairman Jack Sellers and Vice-Chairman Bill Gates (not to be confused with the tech entrepreneur).

Sellers told members of the House Oversight Committee, "The election of November 3, 2020 in Maricopa County was free, fair and accurate." And Gates had a stern warning during his testimony, stressing that the United States is in deep trouble if other members of his party refuse to accept democratic election results.

Gates testified, "If elected officials continue to choose party over truth, then these procedures are going to continue on — these privately funded government-backed attacks on legitimate elections. As a Republican who believes in democracy, I dreamed of one day going to a nation that was trying to build a democracy and help them out. Perhaps a former Soviet republic like Belarus or Tajikistan. I never could have imagined that I would be doing that work here in the United States of America."

The Republicans' testimony before Congress follows the release of Cyber Ninjas' report on its audit of the election results in Maricopa County, which includes Phoenix (Arizona's largest city). The audit, which found that Biden did, in fact, receive the most votes in Maricopa County, was not an official government recount. Rather, Cyber Ninjas is a Florida-based private firm run by Doug Logan, a far-right MAGA Republican and QAnon supporter — and even Cyber Ninjas found that Biden won Arizona. Logan refused to testify during the hearing.

The Cyber Ninjas audit, which was ordered by MAGA Republicans in the Arizona State Legislature, was pointless. After the initial vote count in November 2020 showed a Biden victory in Arizona, those votes were recounted by actual election officials and confirmed that Biden won the state.