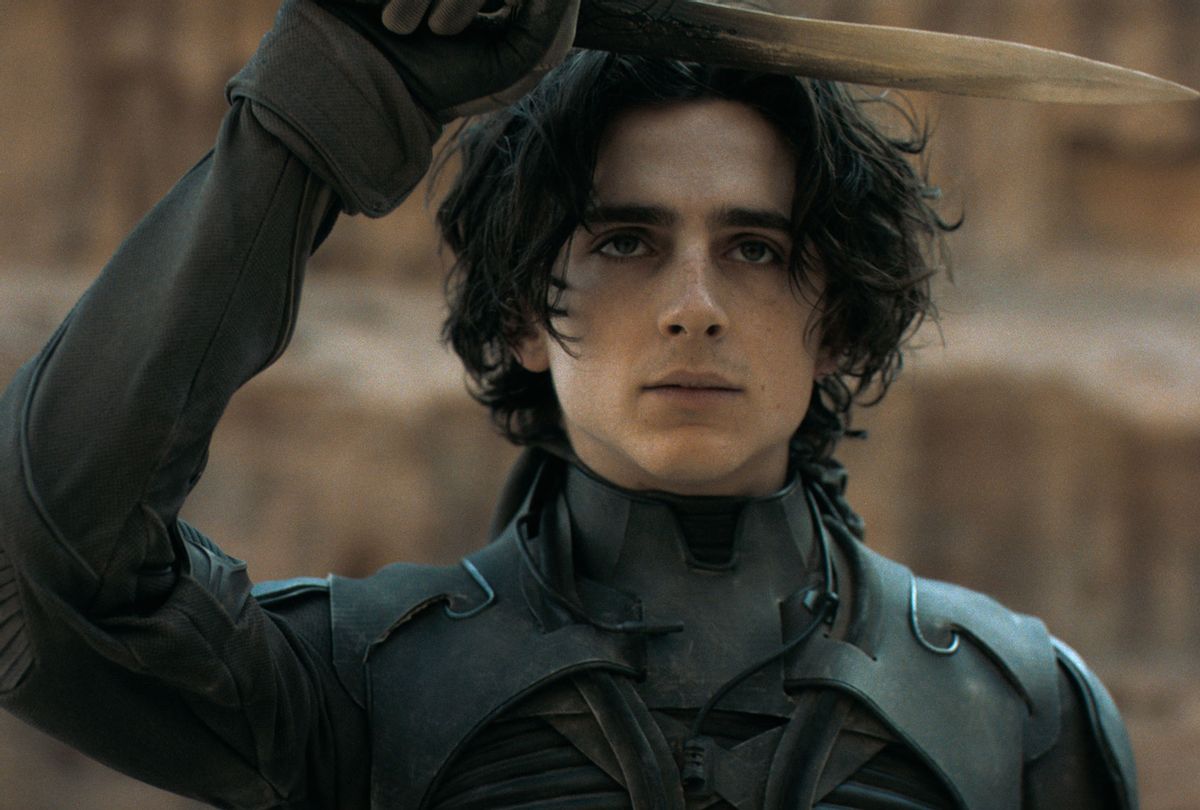 After a long wait, we're finally going to get to see director Denis Villeneuve's adaptation of "Dune," Frank Herbert's 1965 sci-fi classic. Many people have tried to adapt "Dune" over the years but it's never quite worked. Is it finally time?

"Dune" is about Paul Atreides, the scion of a noble house, who arrives on the desert planet of Arrakis with his family and eventually becomes the leader of the native Fremen people. The novel is beloved by many, but it has its critics. Some have critiqued the story for being a white savior narrative. Briefly, a white savior story is a narrative that often pops up in film where the lives of characters of color are improved because of the intervention of a white person; movies like "The Help," "The Blind Side" and "Green Book" are popular examples. Critics have long dinged the trope for soft-pedaling the history of race relations and for using Black people as props in stories essentially designed to make white people feel better about themselves.

Denis Villeneuve: "Dune" is "a criticism of the idea of a savior"

"Dune" does fit the trope in some ways; Paul is literally a messianic figure from beyond the stars, and the Fremen are clearly inspired by Middle Eastern people. That said, Villeneuve thinks there's some nuance to highlight, as he laid out in a roundtable interview with Collider:

It's a very important question, and it's why I thought that "Dune" is when, the way I'm reading it, relevant. It's a critique of that. It's not a celebration of a savior. It's a criticism of the idea of a savior, of someone that will come and tell another population how to be, what to believe. It's not a condemnation, but a criticism. So that's the way I feel it's relevant, and that can be seen as contemporary. And that's what I would say about that. Frankly, it's the opposite.

He has a point. Paul does indeed become a messiah of sorts for the Fremen people, but Frank Herbert was very suspicious of powerful leaders, and without spoiling things too much, things do not go well for Paul in the end, or for the movement he inspired. I don't think it's an exaggeration to call the "Dune" series a critique of the whole idea of messiahs and saviors.

You can decide for yourself when "Dune" comes out in theaters and on HBO Max on Oct. 22.