Fox News' "Gutfeld!" has become late-night's most popular show by "owning the libs" 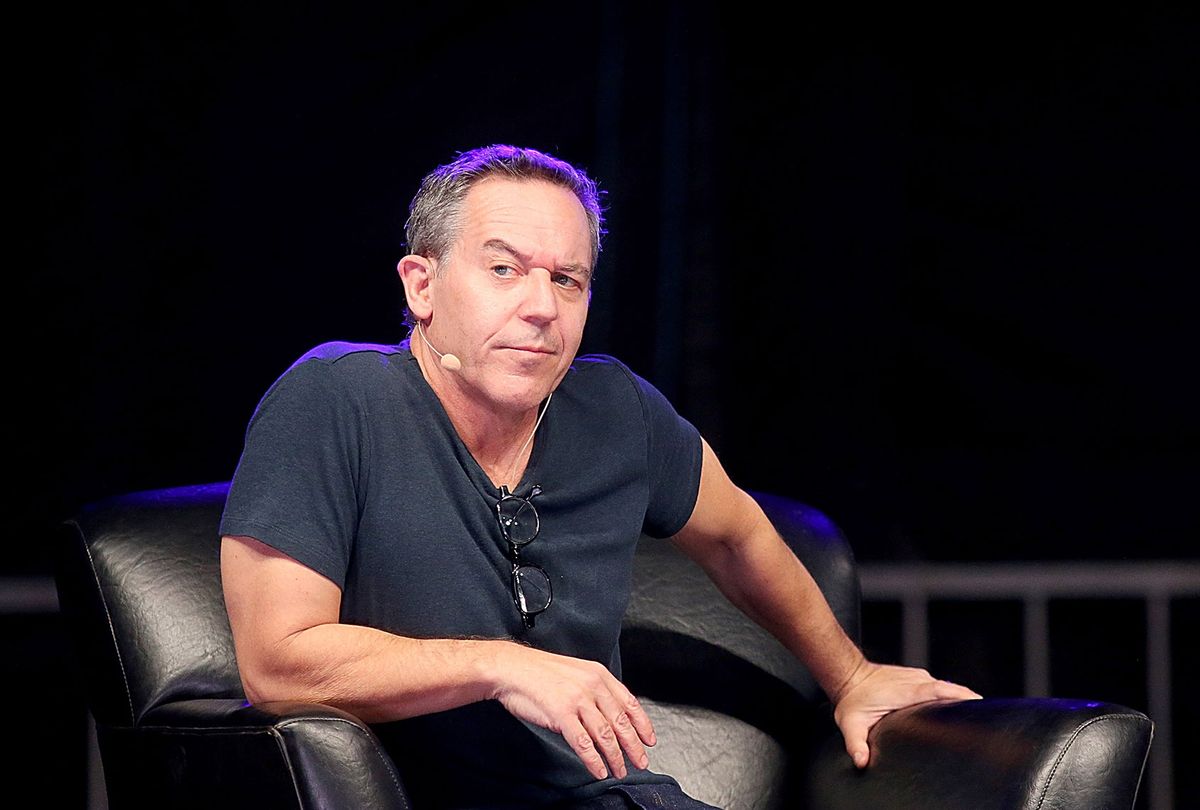 As media and comedy scholars, we've been tracking the recent ascension of right-wing comedy, which has flourished thanks to shifts in media industry economics and political ideologies.

Gutfeld's success might come as a shock because it punctures long-standing assumptions about what comedy is, who can produce it and who will enjoy it. These prejudices obscure an important truth: Right-wing comedy has become both a viable business strategy and a crucial element of conservative politics.

Yes, "Gutfeld!" is on Fox News, the cable channel known for partisan, right-wing political perspectives and news commentary. But it has all the markers of late-night comedy, too. The opening monologues are filled with Jay Leno-like punchlines that draw laughs from the studio audience, and the interviews with conservative politicians, pundits and other comedians frequently center on "owning the libs" with one-liners.

Then, of course, there are the silly "Saturday Night Live"-like sketches. One recent episode broke from a panel discussion on cancel culture in order to imagine what a politically correct James Bond would look like. In the prerecorded bit, a crudely costumed actor chases down a thief and pulls a banana on him instead of a gun. Then "Bond" heads to a bar to order a latte — a soy latte — instead of a martini. You get the idea.

Regardless of whether or not this comedy is to your taste, it's working for Gutfeld and his audience.

Despite its growing prominence, right-wing comedy remains largely invisible in both mainstream and scholarly discussions of media and humor. In part, this has happened because social media algorithms don't send users jokes likely to challenge or offend their political sensibilities.

There are also intellectual trends that make it possible for Greg Gutfeld to spend two decades sneaking up on the Colberts of the world. Comedy theorists tend to diminish, or at least distinguish, right-wing humor from what they deem to be more authentic, liberal humor.

Philosopher Umberto Eco, for example, demotes joking that fails to critique power structures to the status of mere "carnival."

This effort to use ideology in order to categorize comedy can lead audiences, political analysts and even comedians to downplay or outright dismiss right-wing humor.

But even if conservative comedy doesn't fit liberals' tastes, it's still comedy. And it's increasingly becoming a feature of right-wing politics. Even "Daily Show" host Trevor Noah noted how former president Donald Trump's performances at rallies mirrored those of stand-up comedians.

Some studies go as far as to identify innate, psychological differences that explain why liberals are more likely to laugh while conservatives are more prone to seethe. This research, often inspired by the success of liberal satirists such as Colbert, Jon Stewart and Samantha Bee, certainly provides intriguing looks into the relationship between politics, psychology and sense of humor. They are, without question, pleasing to the liberal reader's ego.

They do not, however, square with the way Trump changed the country's politics and culture.

The political comedy of the early 2000s, with its relatively big tent media companies and pre-Barack Obama politics, tended to joke primarily in the political direction of the largest audience segment interested in satire at that moment. "The Colbert Report" and "The Daily Show" became hugely successful during the years of president George W. Bush and inspired countless imitators, crowding the media marketplace for liberal laughs.

However, comedy's perceived political bias at the time was more likely driven by specific economic circumstances, which have now radically changed.

Since then, further audience fragmentation, along with the proliferation of podcasts and social media platforms, has made it possible for right-wing comedians like YouTuber Steven Crowder to rise to prominence beyond conventional cable television. And it's forced networks like Fox News to take comedy seriously.

On one level, Gutfeld succeeds today because he has virtually no competition from fellow conservatives in the late-night television comedy space. On another, he thrives because the current media industry moment is built not for a big tent of all viewers, but for audiences who share specific demographic, psychographic and political traits.

In this environment, the partisanization of comedy to the right was perhaps inevitable.

What's in a definition?

If you find comedians such as Gutfeld unfunny or, more to the point, offensive, you may ask whether he should be granted the honorific of comedian.

Failing to do so, we argue, obscures the ways in which the right-wing political world uses comedy as a recruiting tool and unifying force. Republican politics have long been built upon an uneasy fusion that aims to bind together libertarian and traditionalist values, despite their apparent contradictions. The crassness of Trumpism has only added to this conceptual tension.

Right-wing comedy, we argue, serves to iron out, or at least paper over, such philosophical divides.

In addition to his show's success, Gutfeld today resides at the center of a growing complex of comedians reflecting elements of right-wing worldviews, ranging from libertarian, libertine podcasts like "The Joe Rogan Experience" to Christian satire websites like The Babylon Bee to Proud Boys founder and Gutfeld-protégée Gavin McInnes. While the creators of this content don't always agree on specific issues, they are united in their motivations to hilariously own the libs. They strategically cross-promote one another, while social media algorithms urge fans of one program to check out other flavors of right-wing comedy.

Gutfeld may be the biggest star, but a range of right-wing comedians are coming together in a constellation that allows young, right-wing-curious consumers to find a place in the universe of American conservative media and politics. The value, or danger, of right-wing comedy is a matter of political opinion.

Its reality, however, is no joke.