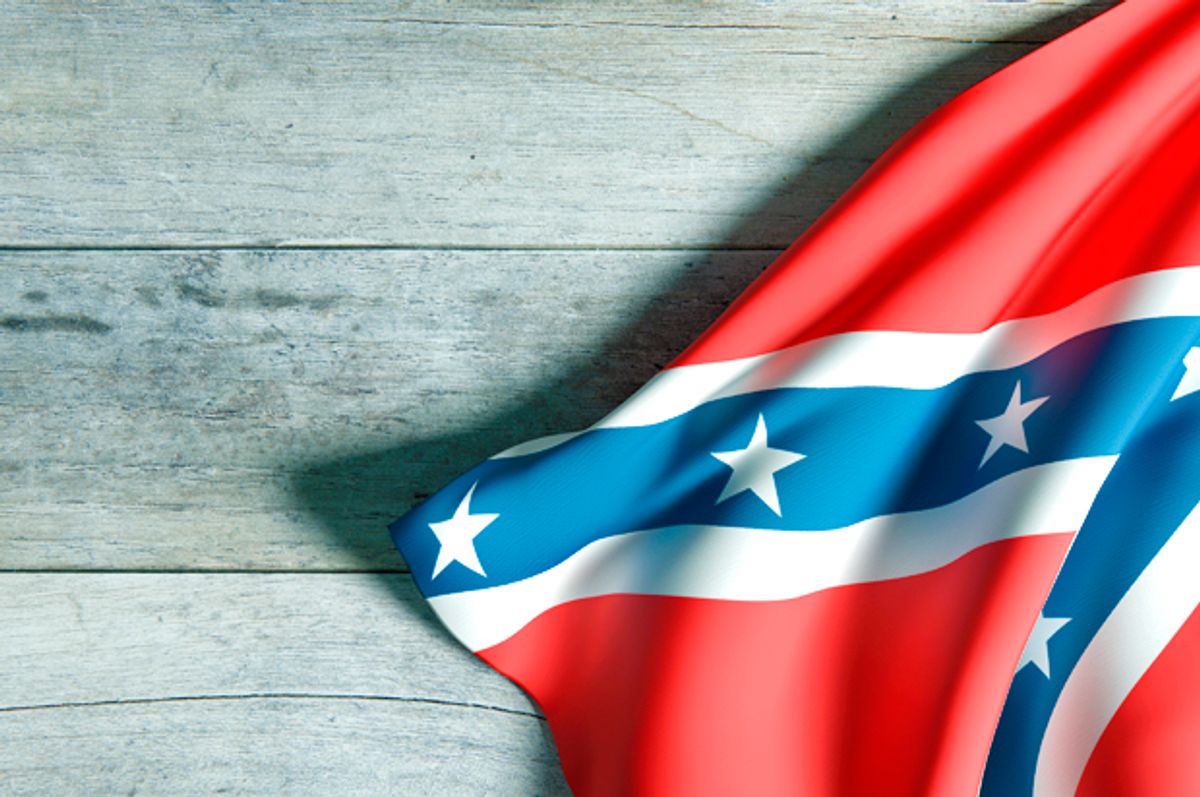 Several Black students at the Coosa High School in Rome, Georgia say they've been suspended simply for planning a protest against the Confederate flag.

Local news station CBS 46 reports that many students at the school were upset last week when a group of white students came to school brandishing the Confederate flag while hurling racial slurs.

However, the school quickly jumped in to clamp down on a potential protest against the flag and suspended the students who organized it.

A recording obtained by CBS 46 reveals a high school administrator announced that the protest would not be allowed over the intercom system last week.

"The administration is aware of tomorrow's planned protest," the administrator said. "Police will be present here at school and if students insist on encouraging this kind of activity they will be disciplined for encouraging unrest."

"I feel the confederate flag should not be flown at all. It is a racist symbol and it makes me feel disrespected," she said.

Watch CBS 46's report on the student protests below.