One of the Jan. 6 rioters was allowed to represent himself in court. It didn't go well 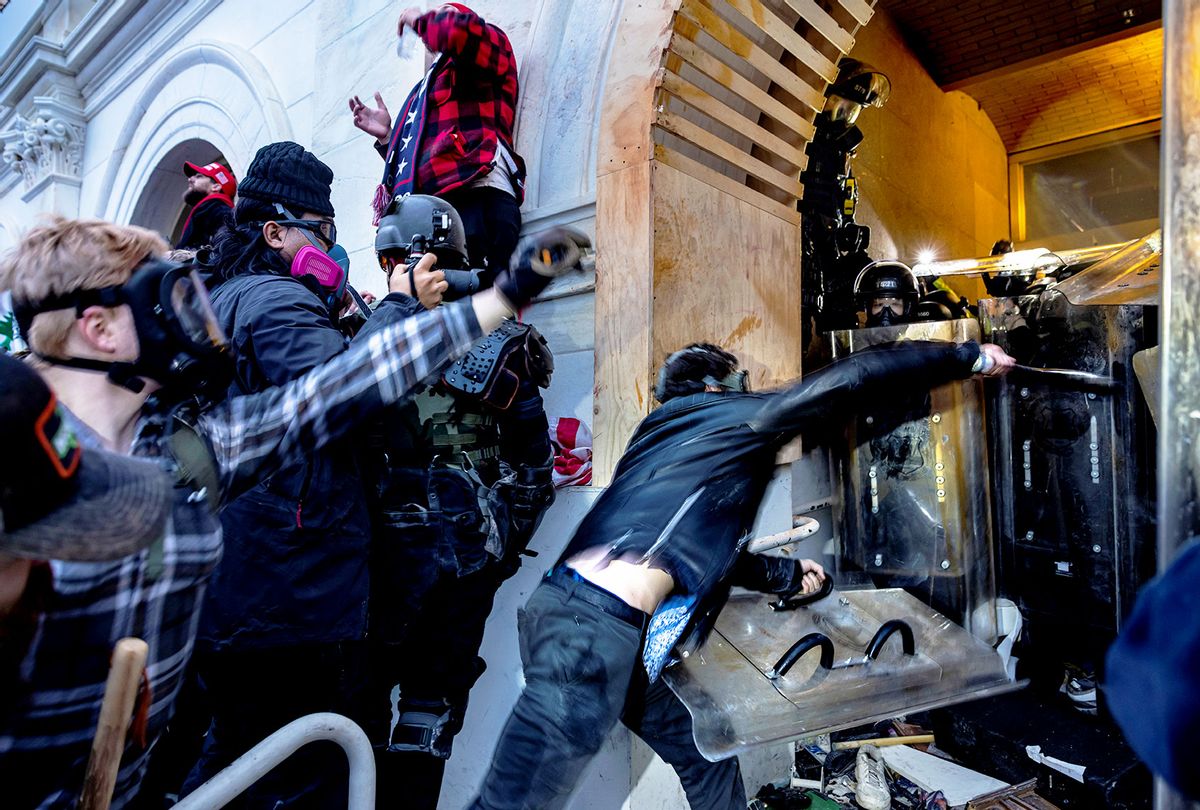 When one Capitol rioter decided to self-represent in court, he was forewarned by the judge that testifying on his own behalf could result in additional charges and him being sent back to jail. Unfortunately for the defendant, the judge was correct.

According to WUSA-9, Brandon Fellows was sent back to jail after further incriminating himself when he testified before U.S. District Judge Trevor McFadden.

Prior to Fellows' testimony, McFadden made it clear that perjury —and possibly obstruction of justice— could lead to more problems than he was already facing. But despite the warning, Fellows was allowed to proceed. "Most people do not do this," U.S. District Judge Trevor McFadden told Fellows. "Obviously your attorney has discouraged this. I do not think this is a good idea… but I'm going to allow you to take the stand if you wish."

At his bond hearing on Tuesday, October 12, Fellows requested to call Cara Halverson, his former public defender, to the stand as a witness so he could explain a so-called legal loophole they discussed to have McFadden disqualified from overseeing the case. When that request was denied by the judge, Fellows rambled on as he detailed the legal advice he requested from Halverson about having McFadden removed; an action Halverson told him was illegal.

"Fellows said he asked Halverson if he should contact McFadden's family as a means of disqualifying him from presiding over his case. He also said he had told Halverson – to her horror – about a previous occasion in which he'd intentionally put the phone number of another judge's wife as his emergency contact in order to get a new judge. In that case, the judge was replaced with another."

WUSA-9 reports that Furst managed to get Fellows to admit – under oath – "that he had climbed into the Capitol through a broken window without police permission, that he had used the previous judge's wife's contact information to try to get him removed from the case and that he had missed court-ordered mental health and drug testing appointments."