After 20 years, it's time to repeal the Patriot Act and begin to dismantle the surveillance state

After 9/11, Congress gave the government unchecked authority to spy on its own people. It's been a disaster 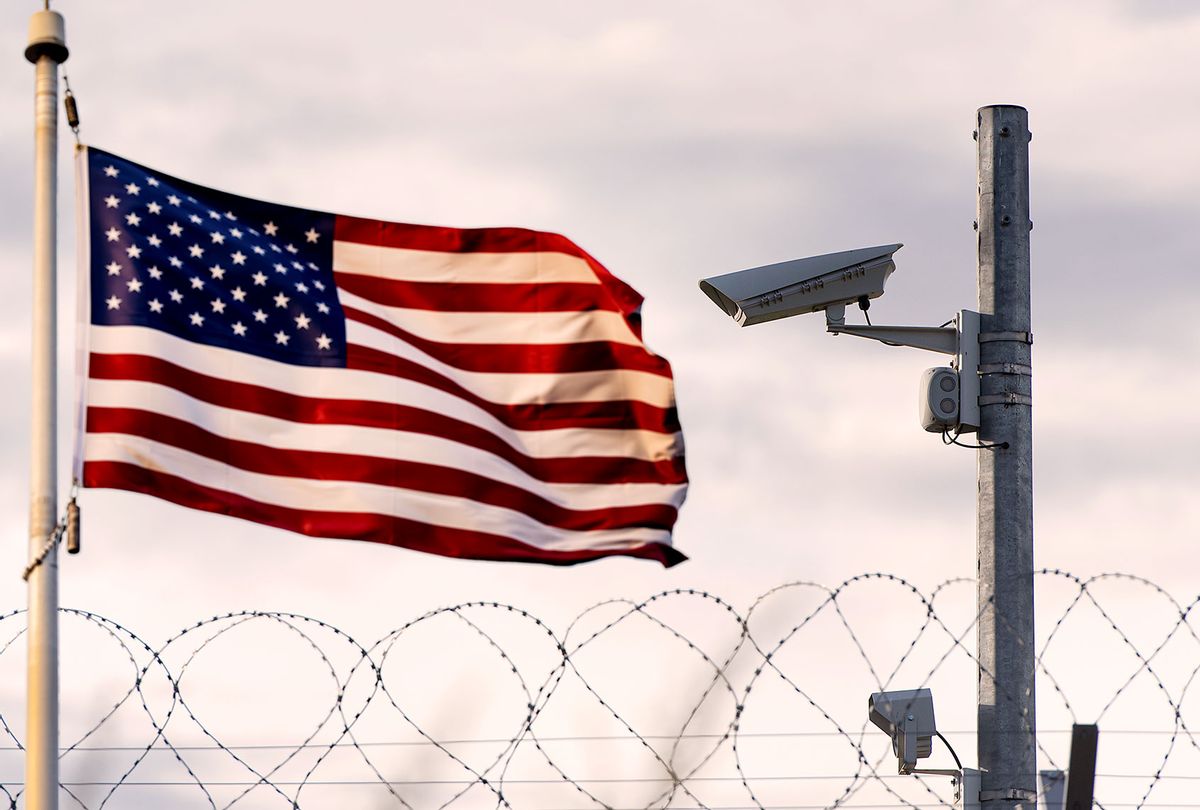 Imam Salahuddin Muhammad thought it peculiar when Shahed Hussain appeared at his mosque in Newburgh, New York. Hussain's expensive cars seemed out of place in the low-income city of about 40,000 people in the Hudson Valley, 60 miles north of Manhattan.

"This guy said women should not be heard, not be seen. I thought that was strange," Muhammad said.

Muhammad should have trusted his instincts. Hussain was an FBI informant sent to surveil and entrap followers at the Newburgh mosque.

With the FBI's resources, Hussain manufactured an ambitious "terrorist" plot to fire a Stinger missile at U.S. military planes and plant car bombs. He entrapped four Black Muslim men, inducing the men with the prospect of free vacations, expensive cars and $250,000 in cash. The four men were stuck in extreme poverty, and one suffered from severe mental-health issues. No actual weapons were acquired, let alone used. Yet in 2011, all four were sentenced to 25 years in prison. Hussain walked free.

This October marks 20 years of the Patriot Act — and more than 20 years of far too many accounts like that of the Newburgh Four.

Over the last two decades, the U.S. government has built a vast network to police, surveil and entrap people when no crimes have even taken place.

Just six weeks after the attacks of Sept. 11, 2001, Congress passed the PATRIOT Act, vastly expanding the government's unchecked authority to spy on its citizens. The PATRIOT Act broadened the government's power to obtain an individuals' records held by third parties, including phone records, computer records, credit history and banking history. It also allowed government agents to search private property without notice to the owner. The FBI in many cases could issue National Security Letters and obtain such personal information without judicial approval. Even under sections of the Act that did require judicial authorization, the FBI just needed to specify that the request was related to a foreign intelligence investigation — no reasonable suspicion was required.

A network of laws and policies — both preceding and following the Patriot Act — work together to target people of color and immigrants, all across America.

In the 1960s, the FBI's Counter Intelligence Program (COINTELPRO) illicitly spied on and targeted groups considered "politically dangerous," including civil rights leaders. Their tactics ranged from spreading disinformation to inciting discord between groups on the left. After various abuses were uncovered, congressional intelligence committees were established in the 1970s to provide oversight of intelligence agencies. In 1981, Executive Order 12333 instituted further limits on intelligence agencies and included guidelines meant to restrain abuses. Despite such efforts, the FBI has not always followed those guidelines and, over time, broadly interpreted them to weaken attempts at reform.

Any limits that remained on FBI practices quickly fell away after the 9/11 attacks.

A 2019 report from the Coalition for Civil Freedoms and Project SALAM found that the broader landscape of "material support" laws have been used to criminalize activities of a non-criminal nature, such as speech, association, charity and peacemaking. Similarly, conspiracy laws have been manipulated to treat friendships and organizational memberships as criminal conspiracies, even if most group members were not involved in or aware of any criminal activity. In one such case, the government claimed that because a group of individuals knew each other, they must share a common ideology.

No victims of entrapment in a terrorism case have successfully argued against the practice in court. Under the "ready response" standard developed after 9/11, juries are told that a person is "predisposed" to engage in terrorism if they do not back out of the government-manufactured and government-induced plot. The current standard fails to account for the fact that FBI informants in such cases have often manipulated people for months on end.

The USA Freedom Act in 2015 ended the bulk collection of phone records under the PATRIOT Act, but the government is still collecting large swaths of private information. The Freedom Act authorized the NSA to operate a system that kept the bulk records in the hands of phone companies; but with judicial permission, the agency may acquire a suspect's records — and those of everyone with whom they have been in contact. In 2018, with only 11 court orders, the NSA gathered 434 million phone and text message records. A key section of the PATRIOT Act, which allows the government to require third parties to hand over records, technically expired in March 2020, but the government may still use it for investigations that were already underway in 2020 or for any new investigations of "offenses or potential offenses" that occurred before then.

Mass surveillance strategies have also been used by local police departments, which operate under different accountability structures. One of the most notorious examples was in New York City, where the NYPD's Intelligence Department created a "Demographics Unit" to systematically map out and spy on immigrants from at least 27 different Muslim-majority countries throughout the city. The program did not detect a single terror plot, but did succeed in creating a culture of fear, discrimination and stigmatization of Muslim communities.

The New York program was not isolated or unique. Through cross-agency information-sharing networks, communities of color more broadly have been targeted by the same infrastructures. For example, 80 fusion centers across the country share intelligence information with each other and with local and state law enforcement agencies and federal intelligence agencies. This network has come under fire for targeting Black Lives Matters organizers, and events as benign as an online meditation series.

Two decades after 9/11 and the passage of the Patriot Act — one of the most deeply flawed acts of legislative overreach in U.S. history — we need to begin dismantling the institutions and legal systems that allow for mass surveillance and criminalization of Muslim, Black and immigrant communities.

As a starting point, the laws which passed in the wake of 9/11, including the Patriot Act, need to be immediately repealed. And we must continue to work towards abolition of the policing, entrapment and surveillance structures that target our communities.

Azadeh Shahshahani is legal and advocacy director at Project South and a past president of the National Lawyers Guild. She tweets at @ashahshahani.