Even the most fluent English speakers stumble on these words 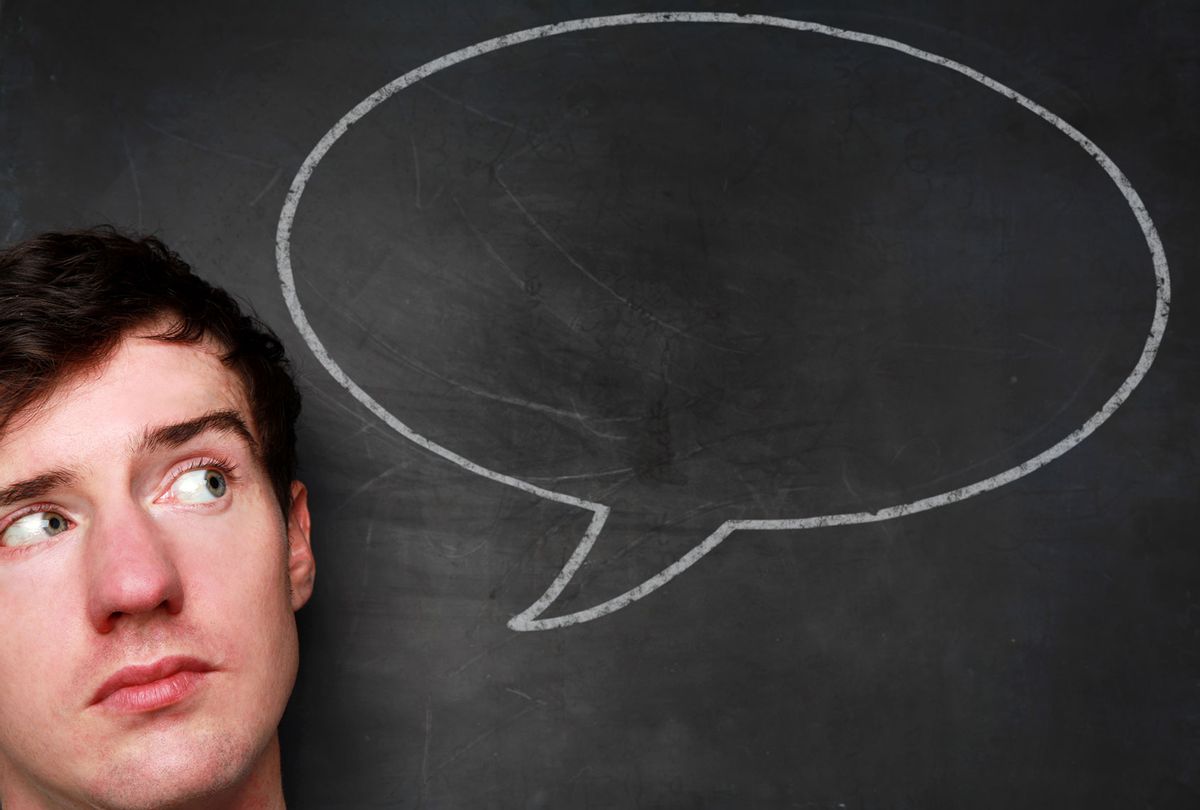 Ever feel embarrassed when you don't know how to say a word? Don't be. Even the most fluent English speakers stumble. Besides, pronunciations change over time. See if you've been mispronouncing these common words.

Let's put the kibosh, pronounced "KY-bosh," on saying this word like "kuh-BOSH."

An initial hard K sound is the standard these days, according to Merriam-Webster, the S sound came first. Still, you'll sound ridiculous (but correct!) if you bring that hard K to a Boston Celtics basketball game.

This word sounds just like controller. If you're tempted to pronounce that silent pt, please comptroll yourself!

Maybe it's because it's one letter short of cachet. Maybe it's just more fun to mispronounce. This words sounds just like cash.

This word, meaning "deception by trickery," is aptly tricky to pronounce. The beginning ch sound is "sh," as in Chicago. The French pronounce the word "shih-connery," which makes it easy to remember the definition. However, Americans love a long A and tend to pronounce it "shih-cane-a-ree." Choose your own adventure.

According to Merriam-Webster, there's more than one way to pronounce this word. The three most commonly used pronunciations are "BAY-nul," "buh-NAHL," and "buh-NAL."

If pronouncing it "a-FLU-ent" is wrong, some people don't want to be right. The stress on this word is supposed to be on the first syllable—"AFF-lu-ent." But stressing the second syllable became so mainstream that dictionaries eventually validated the pronunciation.

The past tense of forbid was originally supposed to be spelled and pronounced "for-bad," but then people started spelling it as forbade and rhyming it with made. These days, the word sounds archaic any way you say it: Most people use forbid as a past or present-tense verb.

OK, so maybe this word—which Merriam-Webster defines as "a petty officer on a merchant ship having charge of hull maintenance and related work"—is not that commonly used (unless you're a fan of Below Deck). But now that you know it's pronounced "bo-sun," you might find more reasons to work it into conversation.

When this word was borrowed from French in the 17th century, it was quickly Anglicized to rhyme with itch. But in the 20th century, more people embraced a true French pronunciation and decided to pronounce it "neesh." Both are correct.