Deripaska reportedly negotiated a deal with Paul Manafort to "promote the interests" of Russia in the U.S. 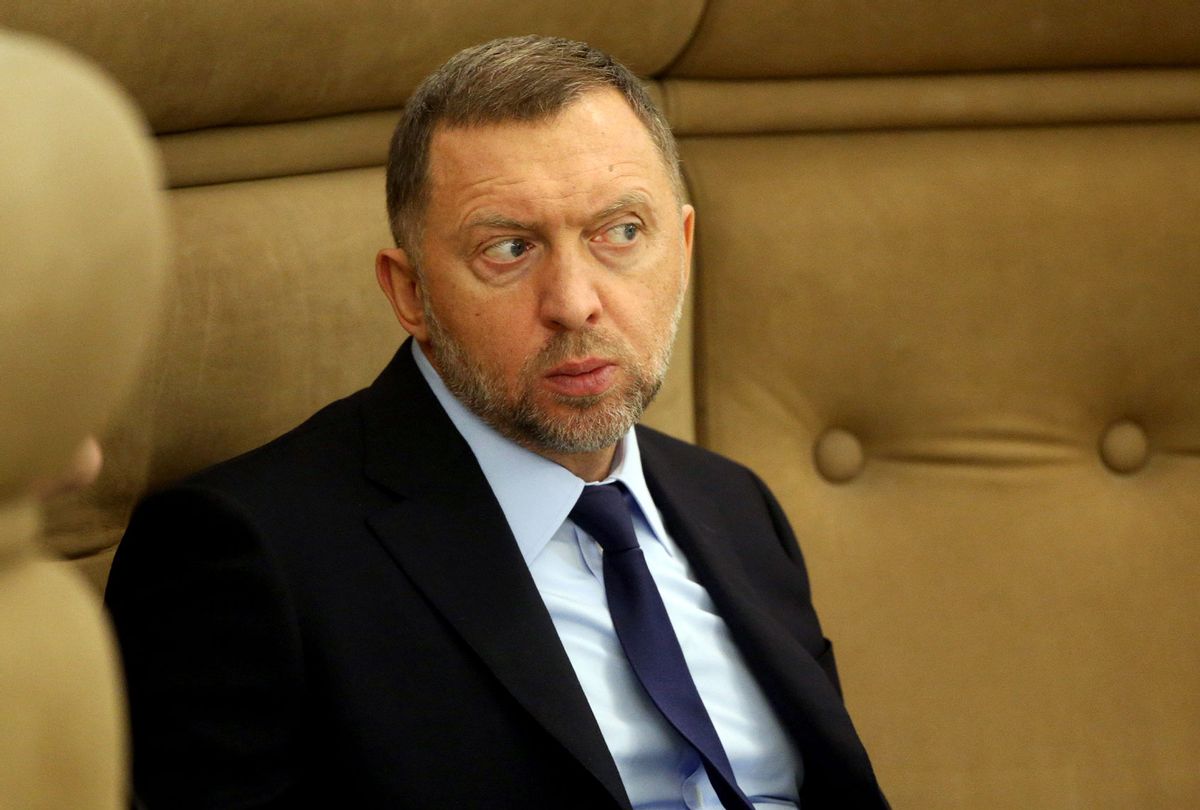 The FBI raided the Washington home of Russian business tycoon Oleg Deripaska on Tuesday, but the exact circumstances around the incident remain unclear.

NBC News reported that FBI agents are "conducting law enforcement activity," according to an agency spokesperson, who declined to provide further details. According to a CNN source, Tuesday's action is part of an "ongoing" probe into Deripaska.

The 53-year-old Russian oligarch with a $5.1 billion net worth is the founder of one of Russia's most prominent industrial groups, and reportedly has close ties with Vladimir Putin. Once Russia's richest man, Deripaska became widely known back in 2017 when AP News reported that he had a business relationship with Paul Manafort, Donald Trump's 2016 campaign manager who was convicted with eight charges of tax and bank fraud in 2018. Manafort was originally charged as part of special counsel Robert Mueller's investigation into Russian meddling in the 2016 presidential election.

Deripaska and Manafort have reportedly worked together since 2005, when they negotiated a $10 million annual contract "to covertly promote the interests of the Russian government," according to AP News. Manafort also reportedly suggested to Deripaska that Russia should forge relationships with journalists in order to drive a sense of camaraderie between the two nations.

Deripaska shortly denied the allegations made by the AP report. The billionaire later filed a defamation lawsuit against AP, but the suit was shot down, with the U.S. District Court in D.C. ruling that he hadn't disputed any "material facts" presented by AP.

In 2018, the Treasury Department imposed sanctions on Deripaska in addition to over two dozen Russian oligarchs for "threatening the lives of business rivals, illegally wiretapping a government official, and taking part in extortion and racketeering."

That same year, Deripaska was denied a visa to enter the United States over his sanctions, according to an NBC News report. However, the Russian government reportedly granted the tycoon a diplomatic passport, allowing him to enter the country with immunity. Deripaska later sued the U.S. over its sanctions but the bid failed in court.

In February 2018, Alexi Navalny – a prominent Russian anti-corruption activist recently sentenced to three and half years in prison for violating the terms of another 2014 conviction – released a video suggesting that Deripaska may have served as a middleman between Deputy Prime Minister of Russia Sergei Eduardovich Prikhodko in the nation's bid influence the 2020 presidential election. The video was shortly made illegal for anyone in Russia to access. Prikhodko had denied any claims of playing a part in Russian meddling.

Claims of a similar nature were made by a Belarusian escort, who said she had 16 hours of audio recordings to corroborate Deripaska's role in election meddling, but the videos never came to light.