Ryan Reynolds is taking a sabbatical from acting 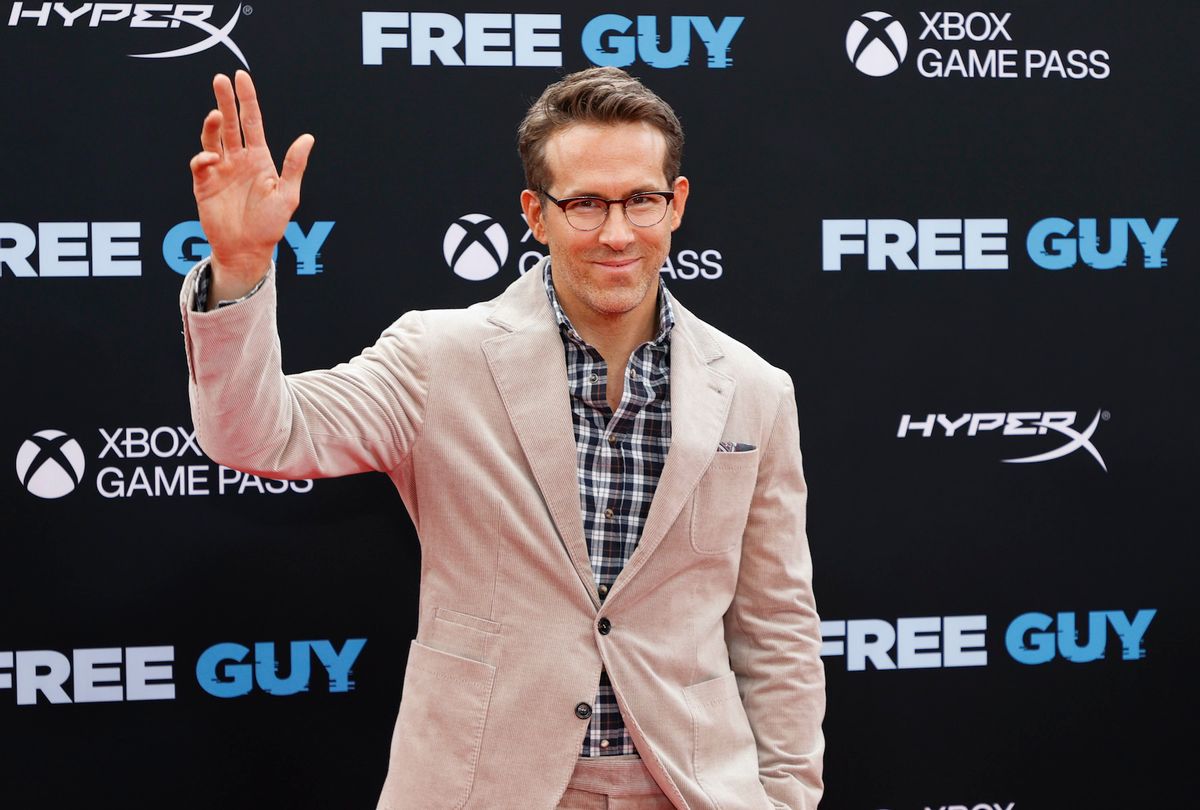 It's a sad day for all the Ryan Reynolds stans out there. The "Deadpool" actor revealed recently that he'll be taking a sabbatical from acting.

But before you go starting a support group, you may want to read his actual announcement, which he made on Instagram after wrapping a recent project he was filming with Will Ferrell and Octavia Spencer called "Spirited." He wrote in the caption of the photo:

Singing, dancing and playing in the sandbox with Will Ferrell made a whole lotta dreams come true. And this is my second film with the great @octaviaspencer…

Perfect time for a little sabbatical from movie making. I'm gonna miss every second working with this obscenely gifted group of creators and artists.

So he may be gone, but not for long.

There's also the big elephant-in-the-room movie that Reynolds has to appear in: "Deadpool 3." Despite FOX being acquired by squeaky-clean Disney, Kevin Feige did confirm earlier this year that Marvel Studios plans on continuing the "Deadpool" series with a third movie. And yes, by some miracle, the third film will have an R rating.

Hopefully that will reassure any Reynolds worrywarts out there. The only thing is, we aren't entirely sure when "Deadpool 3" will hit theaters. That's especially true after today, when Marvel and Disney moved around a ton of their release dates. We likely won't see another "Deadpool" movie for another two years or more.

We're not sure how much time Reynolds is going to want to take for himself. It could be a month. It could be a year. But with "Spirited" and "Deadpool 3" in the works, we'll still see more of Reynolds before long. And with this happening so close to the false alarm about Michael Caine retiring from acting, it's good to know our favorite actors will still be in our lives.