Can the Netflix live-action remake live up to the original anime's visual flair? 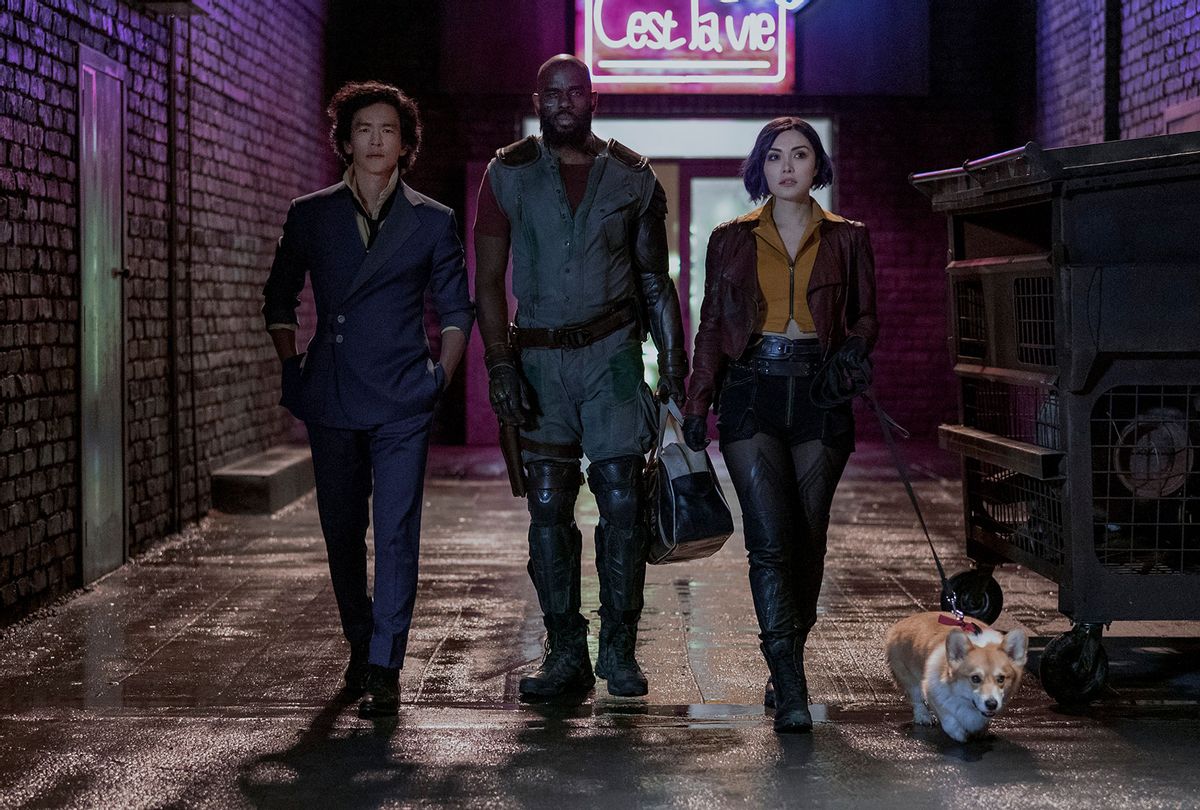 Netflix is taking a risk creating a live-action remake of "Cowboy Bebop," a beloved anime series from the turn of the century, about a group of outer space bounty hunters who jet across the solar system hunting down criminals, battling organized crime syndicates, and occasionally getting high out of their minds on mushrooms; and they look very, very stylish while they do it.

That's one of the reasons the live-action remake is a risk: the original show is known for its distinctive visual flair; can you replicate that in live-action? Netflix is gonna try, and a new teaser gives us an idea of how:

The teaser shows lead characters Spike (John Cho), Jet (Mustafa Shakir) and Faye (Daniella Pineda) on the job, and there's definitely a lot of style here. The team is clearly having fun incorporating the split screen bar into the action, and the lead trio has a nice banter going. And on a more serious note, we get our first line of dialogue from Alex Hassell as a the villainous Vicious, who will probably have a bigger role in this show than he did in the anime, which was mostly made up of standalone episodes.