The fraud case was part of the Trump campaign's attempt to overturn the 2020 election. Turns out, it was a hoax 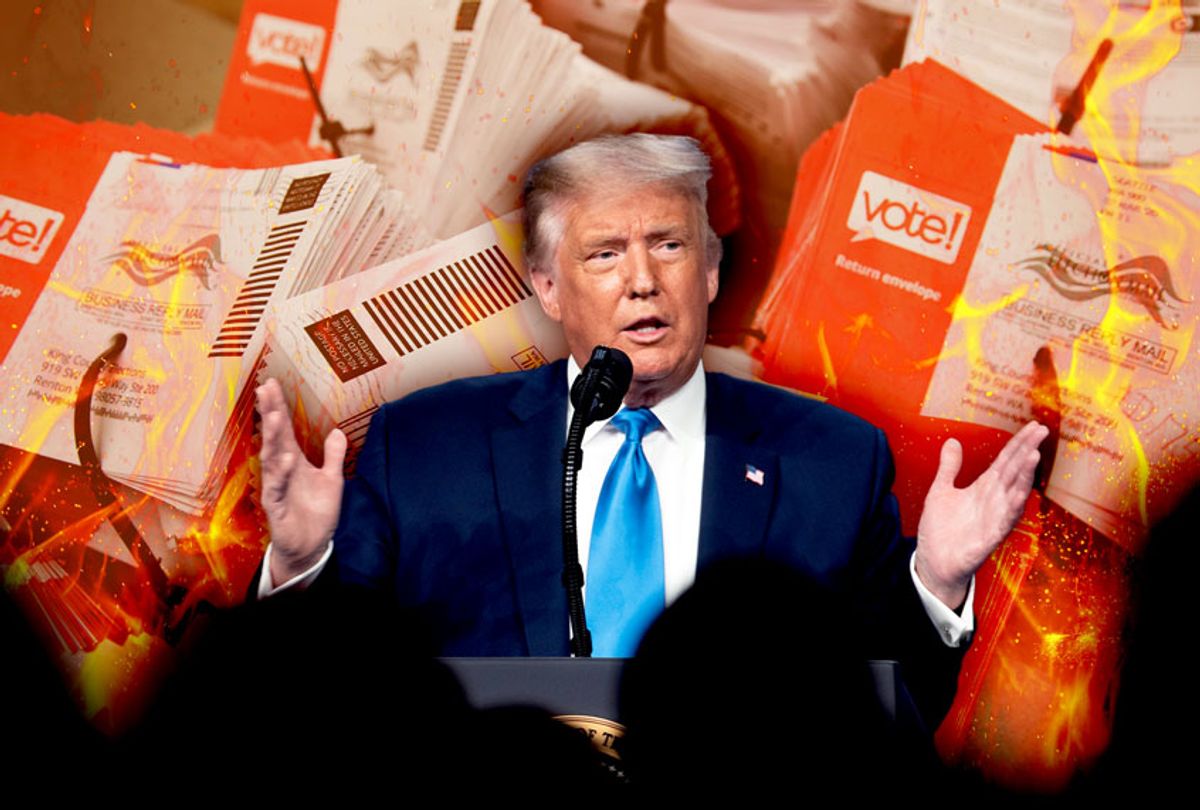 On Thursday, The Nevada Independent reported that Donald Hartle, who last year alleged that his deceased wife's ballot was fraudulently cast, has been charged with voter fraud by prosecutors for allegedly casting that ballot himself.

"At a November press conference, Matt Schlapp, chairman of the American Consevative Union, named Rosemarie Hartle as one example of the 'hundreds of dead people' he said had voted in the election in Clark County. The Nevada Republican Party also cited Hartle's interview with KLAS Channel 8 in their voter fraud allegations," reported Megan Messerly. "Hartle told the TV station, which first reported the lawsuit, that his wife died at 52 from breast cancer in 2017 and that no ballot ever came to his house, despite a ballot for her being issued and received by the county. 'That is pretty sickening to me to be honest with you,' Kirk told the TV station at the time."

According to prosecutors, however, Hartle himself was the one who illegally submitted his wife's ballot. He has been charged with two D felonies and faces up to four years in prison for each count if convicted.

Nevada was one of several states targeted by former President Donald Trump's legal team as they sought to overturn the results of the election — although they failed to prove fraud on a level that would alter the outcome of the election.

One lawyer who helped Trump file litigation against Nevada, Jesse Binnall, is also behind the former president's suit against Congress and the National Archives to try to block White House communications from being released to the House committee investigating the January 6 Capitol attack.