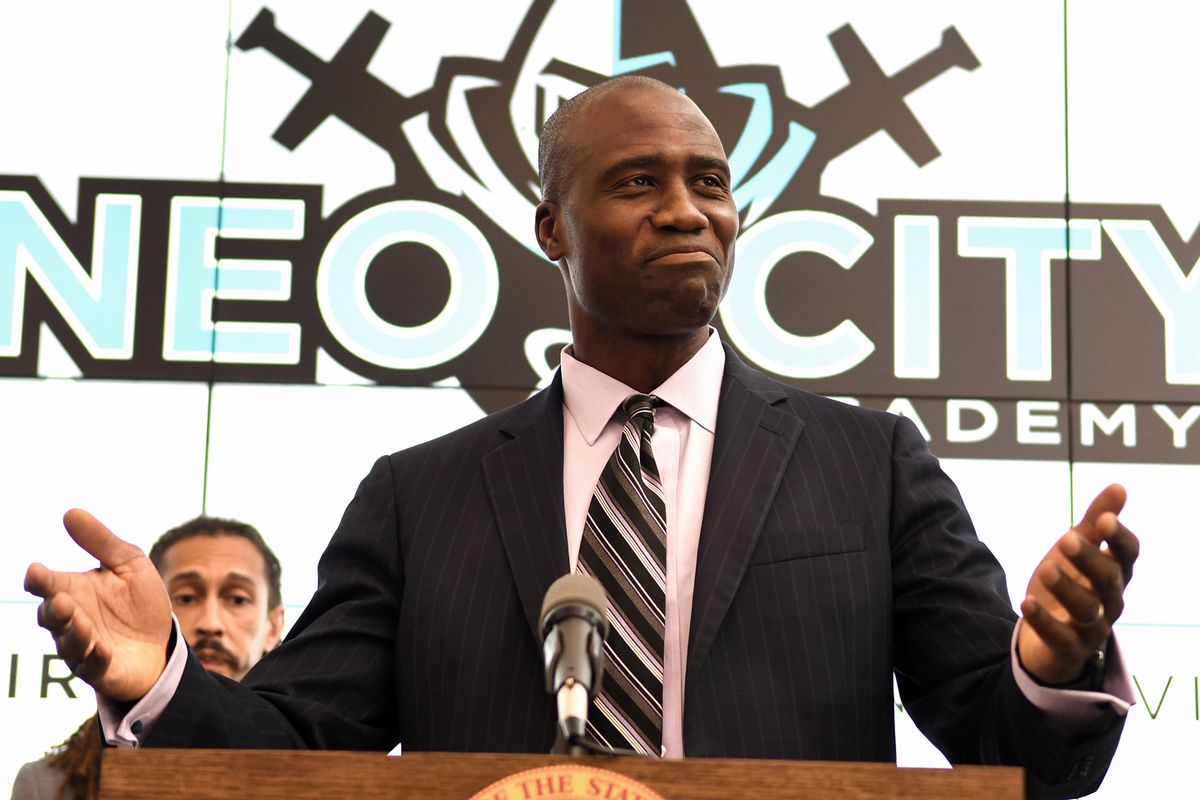 According to a report from Christine Jordan Sexton of Florida Politics, Florida's newly-appointed Surgeon General Joseph Ladapo was asked by a state senator to leave her office after he and his two aides refused to put on masks.

Lapado, who has already been accused of spreading Covid-19 misinformation, showed up at the Tallahassee office of State Senator Tina Polsky (D) as he made the rounds to meet with my multiple lawmakers. However his meeting with Polsky never happened after he and his legislative aides refused to put on masks to protect her even after she informed them she is immunocompromised.

According to Jordan Sexton, "Sen. Tina Polsky, who was diagnosed with stage 1 breast cancer in August, asked state Surgeon General Joseph Ladapo and his two legislative aides to leave her office after Ladapo refused to comply with her request to put on a mask."

In an interview, Polsky explained, "I told him I had a serious medical condition," adding that the doctor "offered to go outside when she asked him to put the mask on, but she declined," according to Jordan Sexton.

"I don't want to go outside. I want you to sit in my office and talk to you," Polsky recalled before adding, "He just smiles and doesn't answer. He's very smug. And I told him several times, `I have this very serious medical condition.' And he said, 'That's OK,' like it basically has nothing to do with what we are talking about."

She also stated that Ladapo attempted to make light of the situation on the way out, telling her, "Sometimes I try to reason with unreasonable people for fun."

A Department of Health spokesperson confirmed Ladapo's comment, but claimed it was not aimed at the lawmaker.