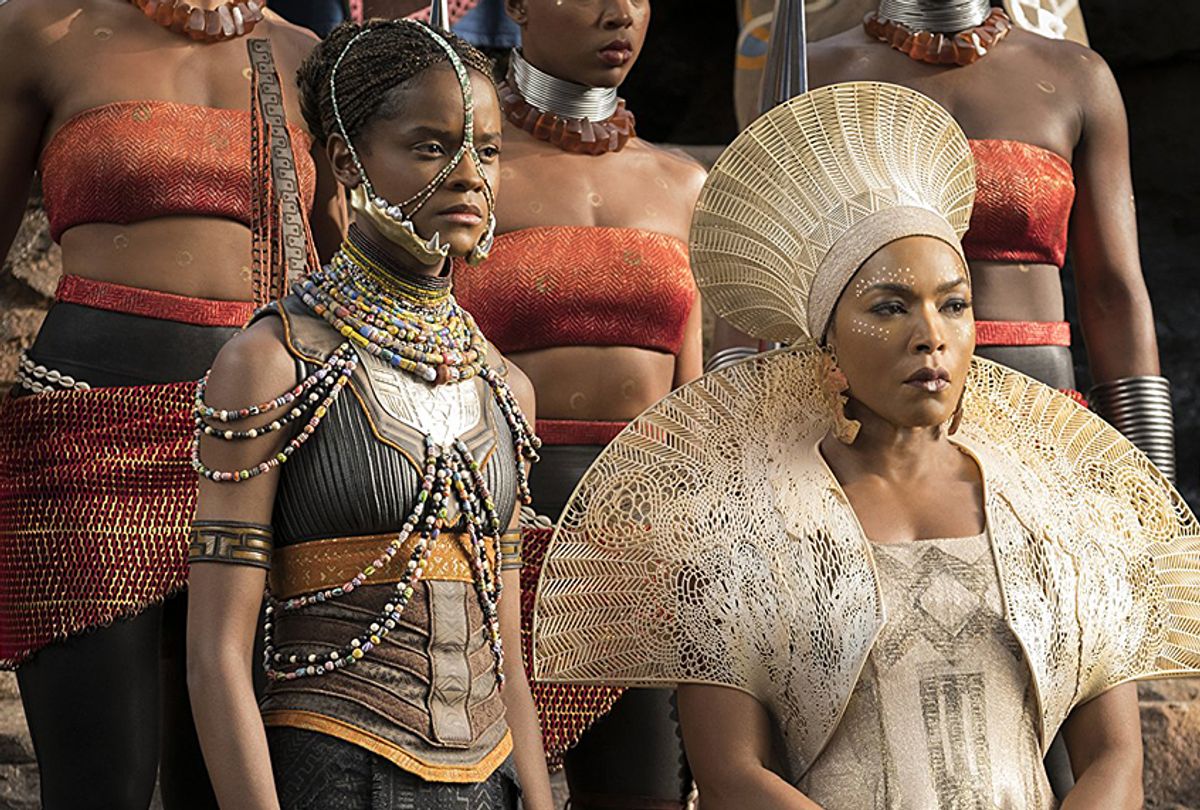 According to Deadline, Disney has just shifted its release schedule for a lot of hotly anticipated upcoming movies, including several in the Marvel Cinematic Universe. Let's run it down:

Why did Disney delay Marvel movies?

So Disney is reshuffling its schedule. Does this mean anything? Probably not; studios pull this kind of thing pretty frequently. Maybe one movie or another is taking longer to make than anticipated, maybe they're moving things around to avoid competition with other movies, etc. As long as you know what's playing when, you should be fine.