In a report from a former Facebook employee, the company did little to stop troll farms from reaching millions 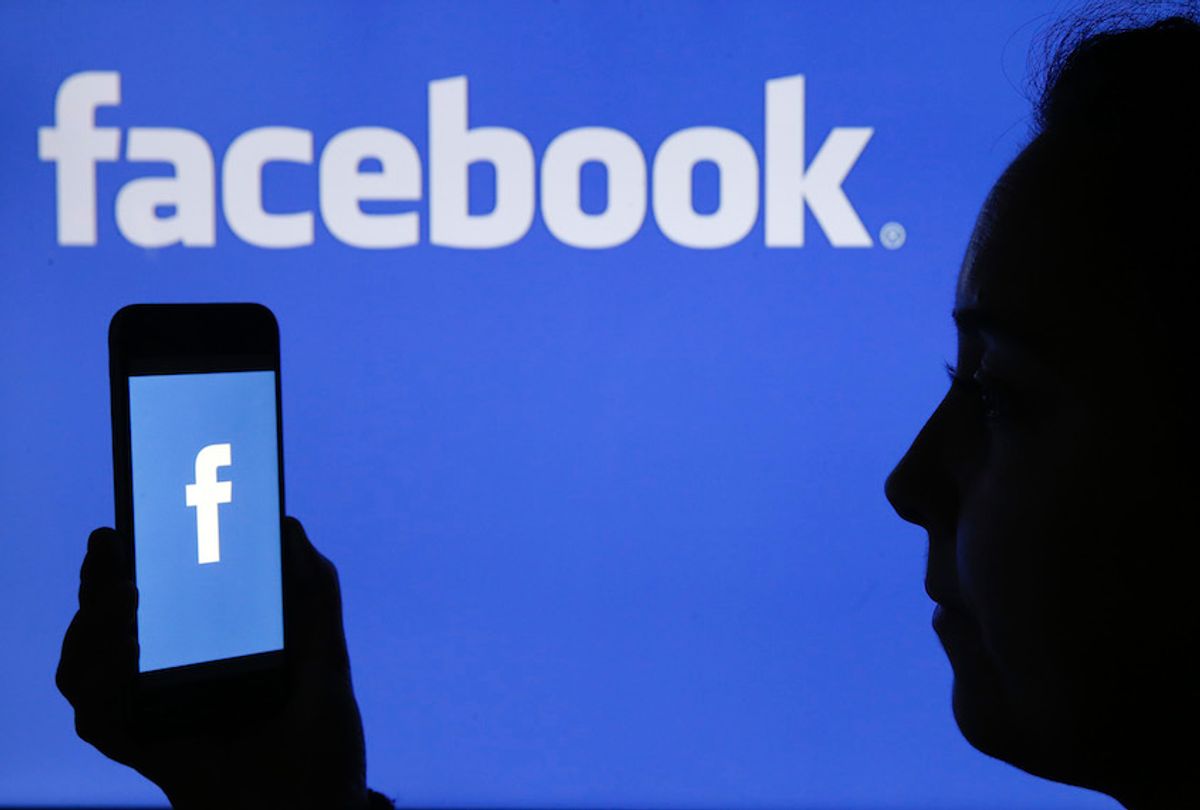 On the eve of the 2020 election, troll farms were running vast page networks on Facebook, mainly targeting Christians, Black Americans, and Native Americans.

A report obtained by MIT Technology Review found that troll-farms ran out of Eastern Europe operated troll-farm Facebook pages that when combined, formed the largest page on Facebook by 40%, reaching 140 million users in the United States monthly.

MIT Technology Review found that five of the troll-farms in the report are still active today. One of these sites was the top page targeting Black Americans in October 2019, called "My Baby Daddy Ain't Shit". According to the report, the page reaches 30 million U.S. users monthly.

These troll farms originate from Eastern European countries such as Kosovo and Macedonia. The demographics these troll farms are targeting were also the same exact demographics the Russian Internet Research Agency (IRA) during the 2016 election. Allen wrote "there are signs they have been in contact with the IRA. The fact that actors with possible ties to the IRA have access to huge audience numbers in the same demographic groups targeted by the IRA poses an enormous risk to the U.S. 2020 election."

"In addition, the behaviors and tactics of the Troll Farms are identical to the large broadcast tactics the IRA used in 2016," continued Allen, "If the Troll Farms are reaching 30M US users with content targeted to African Americans, we should not at all be surprised if we discover the IRA also currently has large audiences there."

This report is one of many instances of Facebook's clear understanding of the harm their platforms can cause. The Wall Street Journal has recently released a new series of investigations into multiple internal documents from the company, finding that Facebook knew the harm Instagram was doing to teen girls and how human traffickers and drug cartels were using Facebook as a platform for their activities.

In another report from online advocacy group Avaaz, Facebook could have prevented 10.1 billion views for it's top pages that regularly spread misinformation.

Facebook has repeatedly disputed these reports in statements. To MIT Technology Review, Facebook spokesperson Jon Osborne said that the company "had already been investigating these topics" at the time of Allen's report. Nick Clegg, Vice President of Global Affairs at Facebook, called the Wall Street Journal's investigations as containing "deliberate mischaracterizations."

In concluding his report, Allen wrote "It will always strike me as profoundly weird that the largest Page on FB posting African American content is... run out of Kosovo. That's so weird! And genuinely horrifying."