"Succession": how true to life is the TV series? 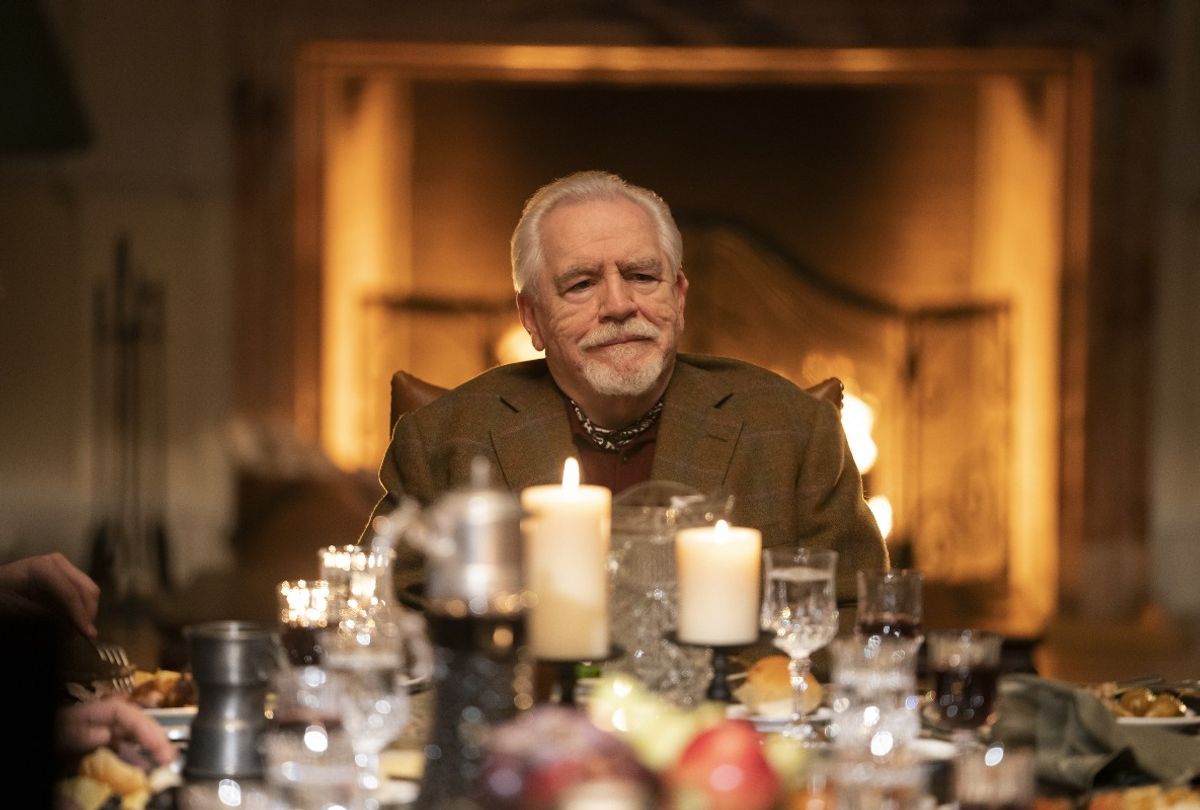 This article contains spoilers for season three of "Succession."

"Succession" is back for another series of excruciating family interactions and vicious backstabbing. Going behind the scenes at Waystar Royco – the fictional version of the world's biggest media and entertainment company – has never made for comfortable viewing.

The business has long turned the family against each another – yet they must work out who will be crowned successor to Logan Roy, the founder and CEO of the media conglomerate and the patriarch of the Roy family. Over the past two series, viewers have watched on as three of the four Roy children – Kendall, Roman and Shiv – each attempt to prove their worth as the right person to take over the firm.

For many family businesses, when the person at the top takes ill, dies or wants to retire this can often mean the end of the business. Research shows that succession planning must be anticipated long in advance, but often isn't. And without plans in place, everything else can quickly topple.

My research looks at successions in family businesses – specifically, how knowledge should be passed on during this process. It's clear to me that the Roy family are missing many important elements that add up to create a successful succession — namely, a trusting atmosphere, a loving family and most of all, a CEO that is willing to retire.

How a succession should look

In many ways, the TV series "Succession" demonstrates the exact opposite of what family businesses should do. Rather than things being planned, considered and clearly articulated, the process is highly dysfunctional, unpredictable and often downright abusive.

I have found that there are certain factors companies must consider should they want to avoid the Roy-style situation. In an ideal world, a succession would go through three stages, the first of which involves ground rules being established so everyone knows what to expect.

A loving and trusting family relationship is important during this foundational stage and family meetings often play an important role. The Roy family obviously do not relate to each other in a loving and trusting way. So while there are many family dinners and family meeting scenes, these seem to resemble something closer to the "Last Supper" — and end with similar levels of betrayals.

Research shows that the leadership style of the current CEO of a business also plays a vital role in the success of this initial phase. Ideally, this is someone who will openly participate in the process and who is supportive. In the case of "Succession," Logan often holds back knowledge from his children and plays them off against each other in his typical power-hungry fashion.

Adding to all these difficulties, as with many businesses, Waystar Royco also features a host of non-family employees and other stakeholders. All these individuals have their own experiences and knowledge that need to be captured and passed on to the new CEO, but research shows this is often hard to do.

Indeed, in the first episode of season three, Logan declares that if one of the kids was to take over, the first thing they would do would be to sack some of his longstanding advisers — which is what often happens in real life. Instead, Logan has decided to temporarily elevate the company's general counsel (or chief legal officer), Gerri Kellman, to the top spot — while still steering the ship from the shadows, of course.

Once the ground rules have been established, "the grooming stage" can then commence — this is where the successor is nurtured to be the next leader of the business. The Roy family dynamic will again likely play out negatively in this phase as nurturing is not a word many of them are familiar with.

Logan's determination to decrease any successor's autonomy, combined with his controversial moral and ethical standards, will also mean that things will be very difficult for interim successor Gerri — and for any eventual successor of the firm. Indeed, it will be hard for anyone to really make any difference — particularly in light of the allegations of covered up rapes and murders on cruise liners that the company owns.

Research has found that, at the grooming stage, good mentoring and coaching is important to ensure knowledge is passed on between generations. Though jealousy and rivalry can stop things going smoothly here: as Logan has made clear, the Roy family members are "at war" with each other as they battle to find a new successor, so it's unlikely this stage will go to plan for the Roys either.

The final phase of a succession involves the current CEO "passing the baton" to the successor — and this phase needs to be managed well for the effective running of the company. This stage offers opportunities to reshape the strategic direction of a business. Many family businesses, for example, use the next generation's knowledge in digital technology to broaden their presence on social media.

This is also a time when other potential successors (if managed appropriately) can be brought onto the board or the top management team. This helps to maintain family control and ensure things are operating in a way that is in keeping with the family's wishes.

It's clear the Roys still have some way to go before they decide upon their successor. And judging by the current climate at the company, the process will continue to be highly dysfunctional and challenging for all involved. What more could fans want?

Bingbing Ge, Teaching Fellow in the Department of Entrepreneurship and Strategy, Lancaster University