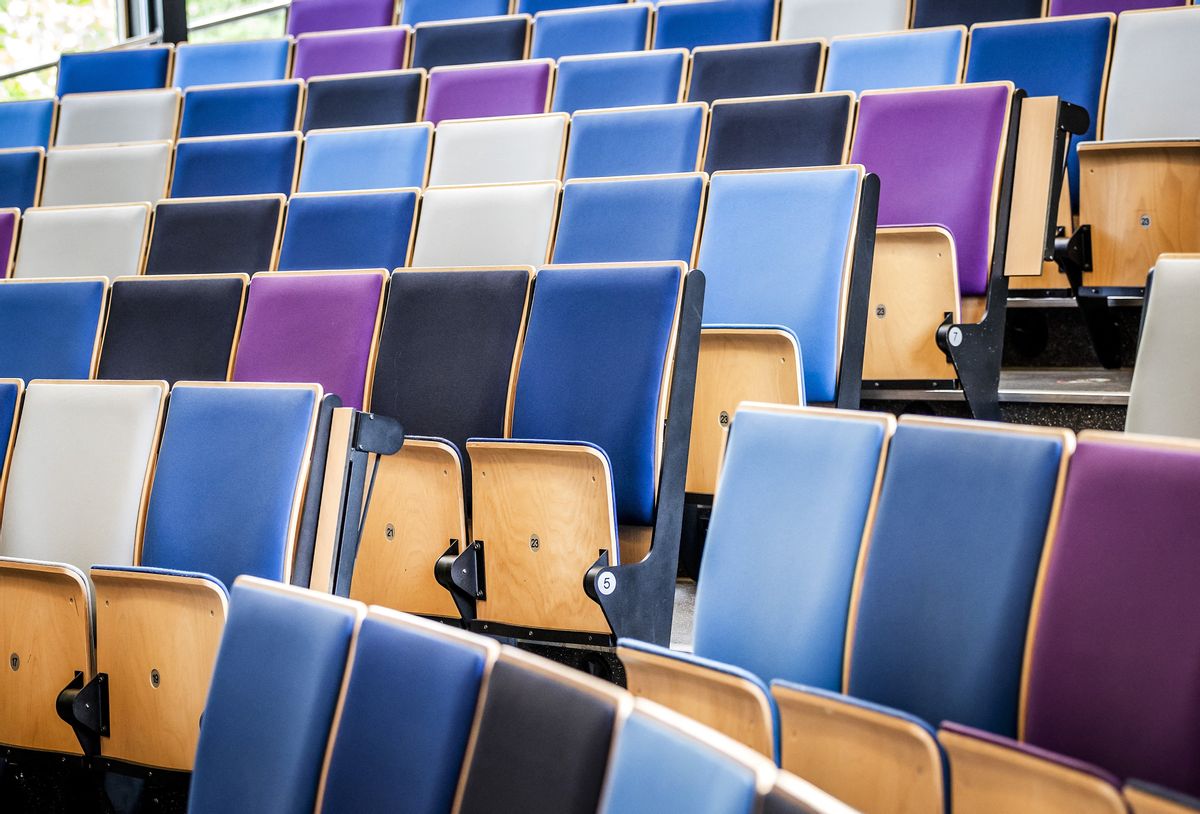 Samford University has decided to renege on its invitation to Pulitzer Prize-winning historian Jon Meacham for its upcoming inaugural ceremony for the university's newly appointed. According to AL.com, the decision came after students held a protest to share their grievances about Meacham speaking.

When Meacham's visit was initially announced, the university described him as a "'skilled orator with a depth of knowledge about politics, religion and current affairs,' and referenced work that 'examines the present moment in American politics and life by looking back at critical times in U.S. history when hope overcame division and fear,'" the publication reports.

However, students argued otherwise. In fact, one student questioned his ability to speak at the event due to his recent appearance at a Planned Parenthood event that was recently held in Texas. In her petition submitted to university officials, Emily Kirby wrote, "His beliefs and core values do not align with those of Samford University, as it is a Southern Baptist institution."

She added, "Mr. Meacham is involved with raising money in support of an organization that does not value life in the same way the Christian faith does.

Dr. Beck Taylor, the newly appointed university president, recently addressed the concerns students had as he noted that Meacham would not be speaking about abortion during his visit. "Some in our community have assumed erroneously that Samford's invitation by extension endorses any perspectives or viewpoints Mr. Meacham may have about the sanctity of life and abortion rights," Taylor wrote.

Beck also noted that he appreciates the freedom of expression at the university but believes Meacham appearing for the inauguration would divert attention from the true purpose of the ceremony.

"Although I am disappointed by the narrative that has combined important conversations about pro-life issues and Mr. Meacham's planned appearance at Samford, it is vitally important to me that next week's events unify and draw our community together to celebrate the history and future of Samford University, a place we love and for which we all care deeply," he said. "Unexpectedly, Mr. Meacham's planned lecture has become a divisive issue, one that takes attention away from our opportunity to celebrate Samford."

On Friday, October 29, a Samford University official released a statement confirming another invitation would be extended to Meacham at a later date. That event will not be held in connection with the inauguration. "Mr. Meacham, who is a noted historian and Pulitzer Prize-winning presidential biographer, has been invited to our campus to highlight his work in analyzing the current state of civility and discourse in our country. We look forward to hosting him at a later date."