Why developing countries say net-zero is ‘against climate justice’ 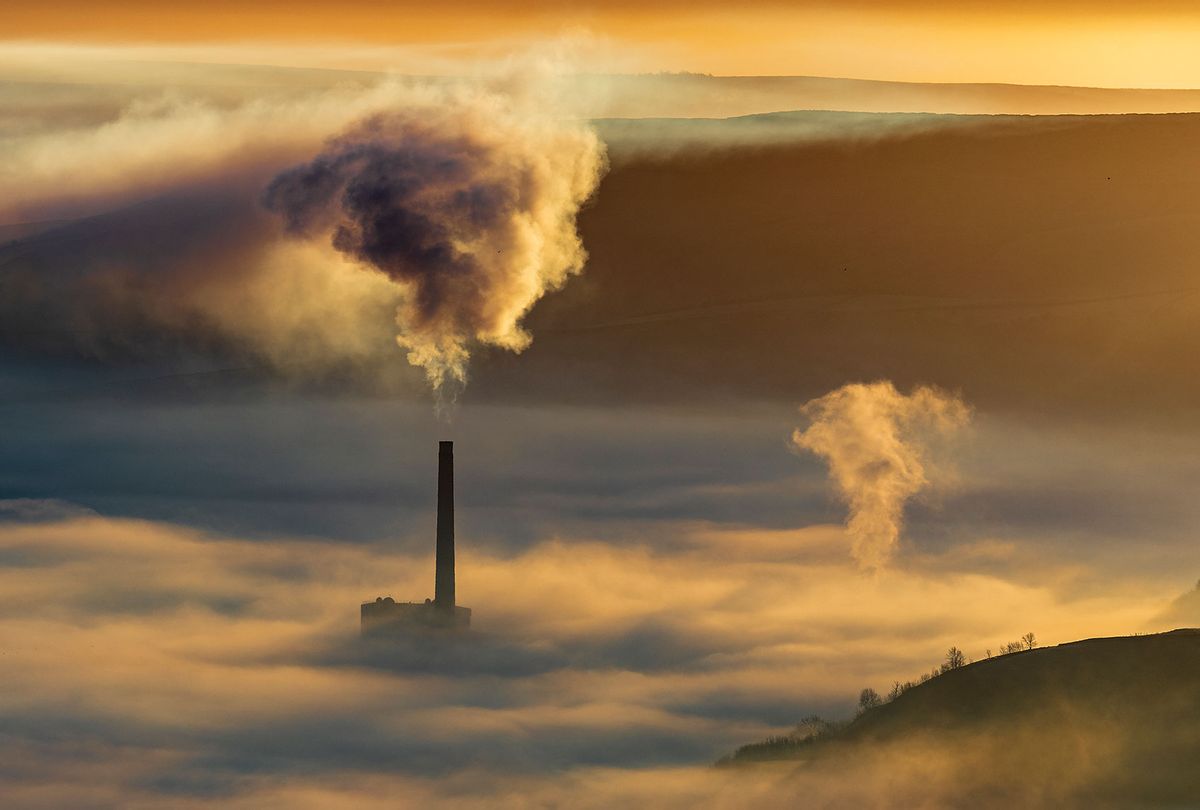 In less than a week, world leaders will convene in Glasgow for the most important climate conference of the year, the United Nations' COP26. One of the biggest questions of the conference is whether developed countries like the U.S. will finally cough up the rest of the money they promised to poorer nations a decade ago to help them cut emissions and adapt to climate change. But as the conference draws near, the paucity of funding isn't the only thing drawing the ire of developing countries and breeding distrust.

Last week, a coalition of 24 developing nations that work together on international negotiations issued a statement criticizing rich countries for proselytizing a universal goal of net-zero by 2050. "This new 'goal' which is being advanced runs counter to the Paris Agreement and is anti-equity and against climate justice," the statement from the ministers of the Like-Minded Developing Countries (LMDC) Ministerial said.

The LMDC argued that its member countries should not be forced onto the same timeline to cut emissions as the industrialized world when they have done little to contribute to historic emissions and may want to use fossil fuels in their own economic development, as wealthier nations have.

This argument is not new. The recognition that different countries have different responsibilities for and capabilities to address climate change is at the heart of the U.N. negotiation process. It was also embedded in the 2015 Paris Agreement, which says that emissions should peak sooner in developed countries than elsewhere. And yet rich countries have delayed taking action to cut their own emissions for more than a decade, and now are demanding that the whole world commit to net-zero. In September, U.S. climate envoy John Kerry went to India to urge Prime Minister Narendra Modi to set a net-zero target. A few weeks ago, U.K. politician and COP26 president Alok Sharma called on G20 countries, some of which are members of the LMDC, like China, Indonesia, and Saudi Arabia, to step up now and set a net-zero target.

The LMDC put forward a different framework. The bloc proposed that rich countries get on the fast track, fully decarbonize by the end of this decade, and "leave the remaining atmospheric space" for carbon emissions to the developing world.

That last line is an allusion to the carbon budget, the idea that the world can only put a set amount of carbon into the atmosphere before we surpass the goal of limiting warming to 1.5 degrees Celsius (2.7 degrees Fahrenheit), which is the primary aim of the Paris Agreement. Scientists estimate that we can emit only 400 billion to 500 billion metric tons of carbon dioxide before hitting the limit, and current global emissions are around 40 billion metric tons per year.

Eddy Pérez, the international climate diplomacy manager at Climate Action Network Canada, said the statement was a clear call for the U.K., as the host of the upcoming climate conference, to ensure that the negotiations are fair. "It can't just be about mitigation pledges," he said in an email. "Keeping 1.5C within reach requires urgently scaling up adaptation support and mobilizing trillions of dollars."

The message also arrives as the U.S. is struggling to pass any policies that will prove to the world it is willing to do the bare minimum on climate change. While President Biden announced earlier this year that he was strengthening the nation's commitment by aiming to halve emissions by 2030, the U.S. does not yet have any new legislation in place that would help it achieve the new goal. A program that would have incentivized electric utilities to get off fossil fuels and brought credibility to the U.S.' pledge has been axed by Senator Joe Manchin of West Virginia, and the details of the climate portion of Biden's vaunted budget reconciliation package are in flux.

Rachel Cleetus, the climate and energy policy director at the Union of Concerned Scientists, said there's no excuse for the U.S.' inaction. "Richer nations must take on a fair share of the burden of cutting emissions, both within their borders and by providing climate finance to help developing countries," she said in an email. Cleetus added that China, an LMDC member that does have a goal to reach net-zero by 2060 but currently holds the title of the world's largest emitter, also has a responsibility to step up. "China has to turn down coal and ensure its emissions peak well before 2030."

But full decarbonization by the end of this decade, as the LMDC wants rich countries to achieve, may be an impossible ask. Holly Buck, an assistant professor of environment and sustainability at University of Buffalo who has written about how First World nations have "colonized the atmosphere," said that what is happening is "gravely unjust" but that some of the technologies needed to cut emissions aren't ready yet. She said decarbonizing this decade might require rich countries to cut down on air travel, shipping, and industrial production and could lead to instability in the global financial system and social unrest.

"It's not immediately clear that this scenario is necessarily better for developing countries — given the integration of the world economy," she said in an email. Her hope is that if the developed world increases its financial support for developing countries, that will be "a promising first step towards further dialogue on timelines and roadmaps for decarbonization around the world."

Another way that empowering developing countries to emit more could backfire is if wealthier nations enact fees on carbon-intensive imports, as the U.K. and E.U. have proposed. As a recent paper that discusses these issues put it, "in a world moving toward net-zero carbon … 'rights to emit' will be a depreciating asset." The issue of "carbon border adjustment" fees is sure to come up at this year's climate conference — the LMDC statement calls them "discriminatory" and says they violate international trade rules.

Thus far, international climate negotiations and climate policies in general have been narrowly focused on emissions. But Buck and Pérez both said that more equitable pledges from developed nations would include plans to phase out fossil fuel extraction. "If we are to take a 1.5°C limit seriously, that clearly implies no further expansion of new fossil fuel extraction, and essentially fully phasing out existing fossil fuel mines and fields by 2050," said Pérez.

A recent study found that Canada, where Pérez lives, must keep 83 percent of oil reserves in the ground in order for the world to have a 50 percent chance of limiting global warming to 1.5 degrees C. The U.S. would have to relinquish 31 percent of its oil and 52 percent of its gas. Both countries continue to provide billions in support to oil and gas companies.

"The call from the LMDC offers an opportunity to use COP26 to address the elephant in the room," said Pérez. "Doing so will require discussing where the transition needs to happen first, in this case in developed countries, and the challenges of doing this, which are dramatically greater for lower-income, highly dependent countries."