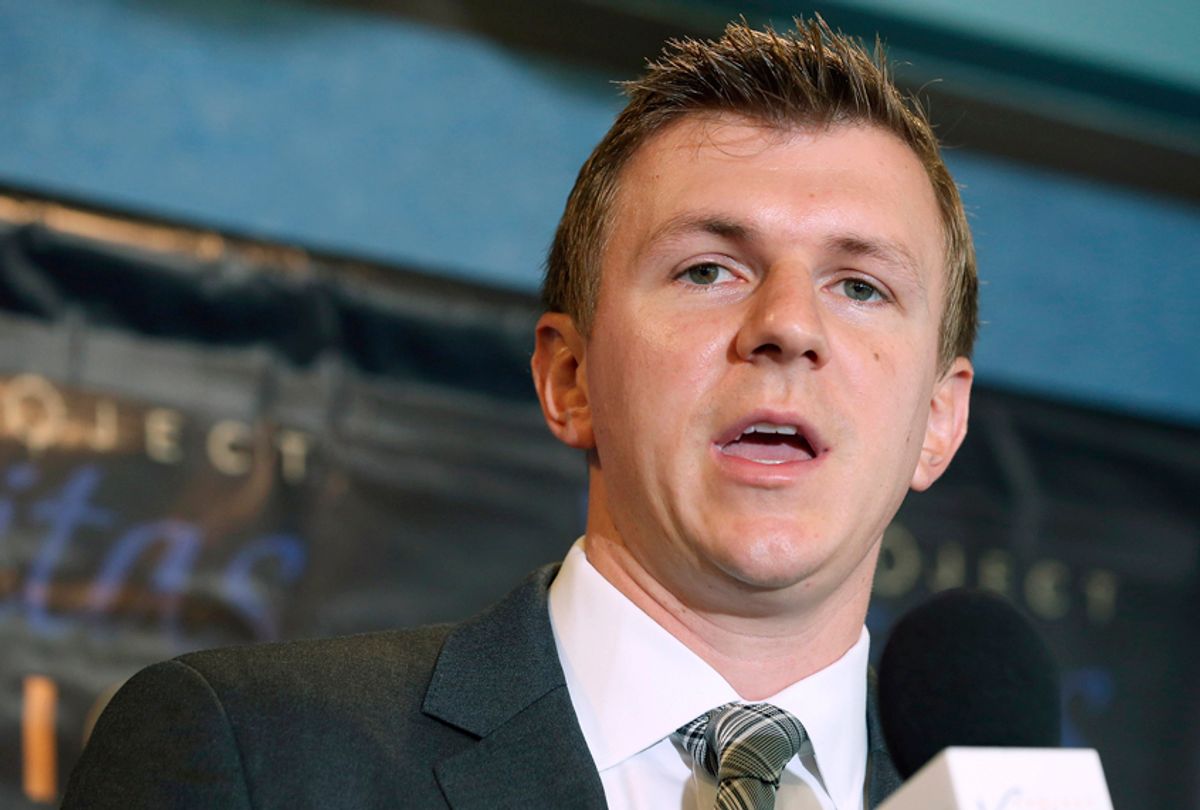 Federal agents carried out at least two search warrants at locations associated with the conservative media company Project Veritas as part of a larger investigation into the theft and subsequent public disclosure of a diary written by President Joe Biden's adult daughter, Ashley Biden, according to reports.

The probe originally began under Attorney General Bill Barr, who was appointed by former President Donald Trump, after the Biden family reported a burglary in October 2020.

Following a report in The New York Times on the matter, Project Veritas founder James O'Keefe confirmed in a video statement that both current and former employees of the organization had their homes searched Thursday. He also said Project Veritas received a grand jury subpoena — though he denied any wrongdoing.

According to O'Keefe, employees at the organization had been in talks with a source regarding the diary, but chalked up the situation to responsible journalism.

"It appears the Southern District of New York now has journalists in their sights for the supposed crime of doing their jobs lawfully and honestly," Mr. O'Keefe said. "Our efforts were the stuff of responsible, ethical journalism and we are in no doubt that Project Veritas acted properly at each and every step."

He also claimed that Project Veritas attempted to orchestrate the diary's return, though he said the Justice Department and a lawyer for the Bidens ultimately refused to take it.

Project Veritas never actually published the diary itself, though excerpts from it were posted on another right-wing website in the weeks leading up to last fall's election and the story failed to gain much traction outside conservative media.

The far-right conspiracy theorist Alex Jones, however, wasn't so discerning — he brought up the diary on an episode of the wildly popular "Joe Rogan Experience," according to the Times.