In a parody segment, Bill Maher commemorates your favorite Capitol rioters with their own Franklin Mint coins 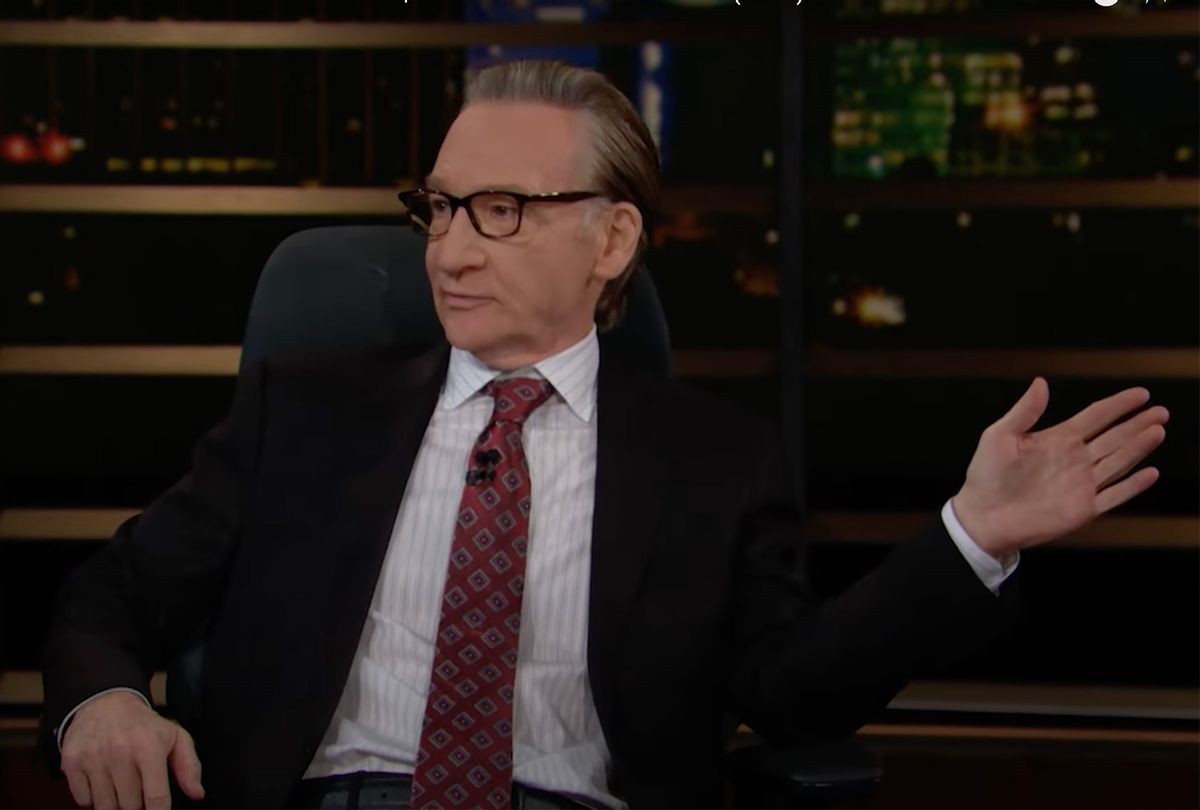 Bill Maher has released his new "commemorative coin" parody mocking the most infamous U.S. Capitol rioters. On Friday the late-night talk show host premiered the new clip during the latest segment of his HBO series "Real Time with Bill Maher."

Maher began with a brief overview of Republicans' evolution of explanations for the Jan. 6 insurrection.

"We've been chronicling on this show the different permutations that the right-wing has been going through to justify the Jan. 6 insurrection at the Capitol," Maher said, as he mentioned the flurry of "false flag" conspiracy theories that have also circulated to commemorate the rioters standing for their beliefs.

Now, according to Maher, "they're basically saying these were brave patriots to the point where we thought we could make some money on this. So here at Real-Time, we're partnering with the Franklin Mint, so take a look at what we're going to sell."

Then, the parody airs with a quick flashback of the Capitol riots and angry Trump supporters storming the federal building as the voiceover says, "You watched it on TV. Now you can relive every moment with the Franklin Mint's Heroes of the Coup commemorative coin collection."

As the gold commemorative coins appear, infamous Capitol rioters are featured — starting with Babbitt, the woman who was shot by a U.S. Capitol Police officer after storming the Capitol.

"You'll get Ashli Babbitt, Senator Josh Hawley, the guy who stole the podium, the guy bear-spraying a Capitol Police officer, the guy who attacked police with a crutch, hanging off the Senate balcony guy, the Camp Auschwitz sweatshirt guy. And of course, the Qanon Shaman," the voiceover said.

The clip went on to offer other bonus commemorative items including a Rudy Giuliani syrup dispenser. The voiceover concluded saying, "Don't miss your chance to own a piece of MAGA. History may not resemble actual history."

Watch below via HBO: