Infinite economic growth caused the environmental crisis. Degrowth will help us fix it

Though it might scare economists, the concept of degrowth may be the only thing that can save us now 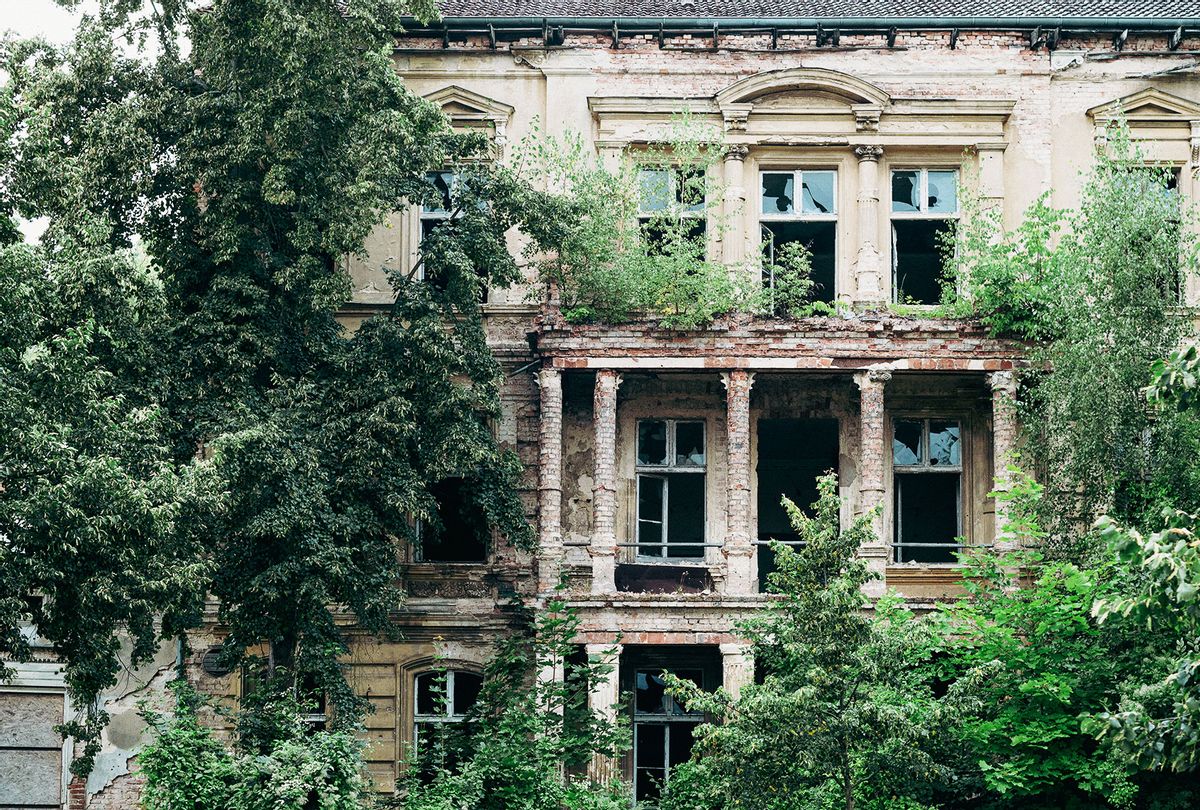 The COP26 climate summit in Glasgow has revealed how limited we are in how we think about solutions to the climate emergency. Much of the discussion revolved around countries pledging to lower their carbon emissions, but there was less focus on how this might be achieved. Many world leaders seem to think that technological innovation and green growth will take care of the problem. But this is a misguided assumption.

Infinite growth on a finite planet is nonsense. Even "green" growth relies on continued extraction of natural resources — and is fundamentally at odds with the idea of environmental sustainability. While some economists believe that we can "decouple" growth from our dependence on extraction, real-world data does not bear this out. In fact, what we see are ever-increasing amounts of materials being extracted from the Earth even as our society has embraced supposedly more environment-friendly policies.

The climate crisis does not call for continued growth. It calls for degrowth.

What does that mean exactly? Well, different people mean slightly different things when they talk about "degrowth." But what most definitions have in common is a recognition of the limits of our planet, and a corresponding slowdown in resource extraction, and therefore also in some areas of production and consumption. Unlike a recession, degrowth is intentional and planned.

For obvious reasons, many might find the word scary. Does degrowth mean that our quality of life has to dramatically decline? Would it require us to abandon a market-based economy that cherishes competition in favor of some kind of a dystopian government-controlled future? Isn't it just a naive, radical idea doomed to fail?

The answer to all these questions is no. Degrowth does not spell a decline in quality of life. While it would mean a decline in the production of the most polluting products in parts of the world with unsustainably high levels of consumption, the most drastic effects would be felt only by the very richest people, because it is the very richest people whose consumption disproportionately contributes to environmental degradation. It is also important to keep in mind that consuming more does not necessarily mean greater quality of life. Indeed, consuming too much can be very detrimental to human welfare.

The point of degrowth is not necessarily to shrink the size of our economy but to lower our dependence on environmentally unsustainable processes of extraction and production. Different sectors of the economy have different environmental impacts, and it is the sectors that are the most polluting that need to degrow, not necessarily the economy as a whole. A carbon tax, for example, can lead to degrowth if it helps shrink the most carbon-heavy sectors of our economy while boosting economic activity in areas that are less dependent on continued extraction—for example the caring industries like education and healthcare.

So isn't degrowth, then, simply just another word for decarbonization, something that our political leaders have already embraced? There is an important distinction between the two. Those calling for decarbonization have a very narrow aim of lowering carbon emissions, and do not necessarily care about the collateral damage this might unleash on the environment. Other unfolding environmental crises, such as the loss of biodiversity, are not only caused by climate change but by myriad other impacts of human activity. The way we are going about decarbonization might be in fact exacerbating some of these other crises. Degrowth supporters point to the need to rethink fundamentally what we consider to be a healthy economy. Decarbonization, as it is being discussed by world leaders, has become a largely technical issue, while degrowth calls for a more fundamental political and cultural shift.

Degrowth has not yet gained the traction it deserves in the conversation about the climate emergency and other environmental crises. This is perhaps not surprising in a world that is obsessed with continued growth. In order for the idea of degrowth to become more central to our society's response to the environmental crisis, we need to re-imagine our relationship with our planet. Seeing ourselves as stewards, rather than masters, of nature and recognizing the right of future generations to live on a living, not dying, planet, will help us get there. Our political leaders will only recognize the common sense of degrowth when departing from the dogma of infinite growth would no longer mean political suicide for them. Let's help them get there.

Peter Sutoris is an environmental anthropologist based at SOAS University of London. He is the author of "Visions of Development" (Oxford University Press, 2016) and "Educating for the Anthropocene" (The MIT Press, forthcoming 2022). Read more about his work at www.petersutoris.com, and find him on Twitter: @PSutoris.