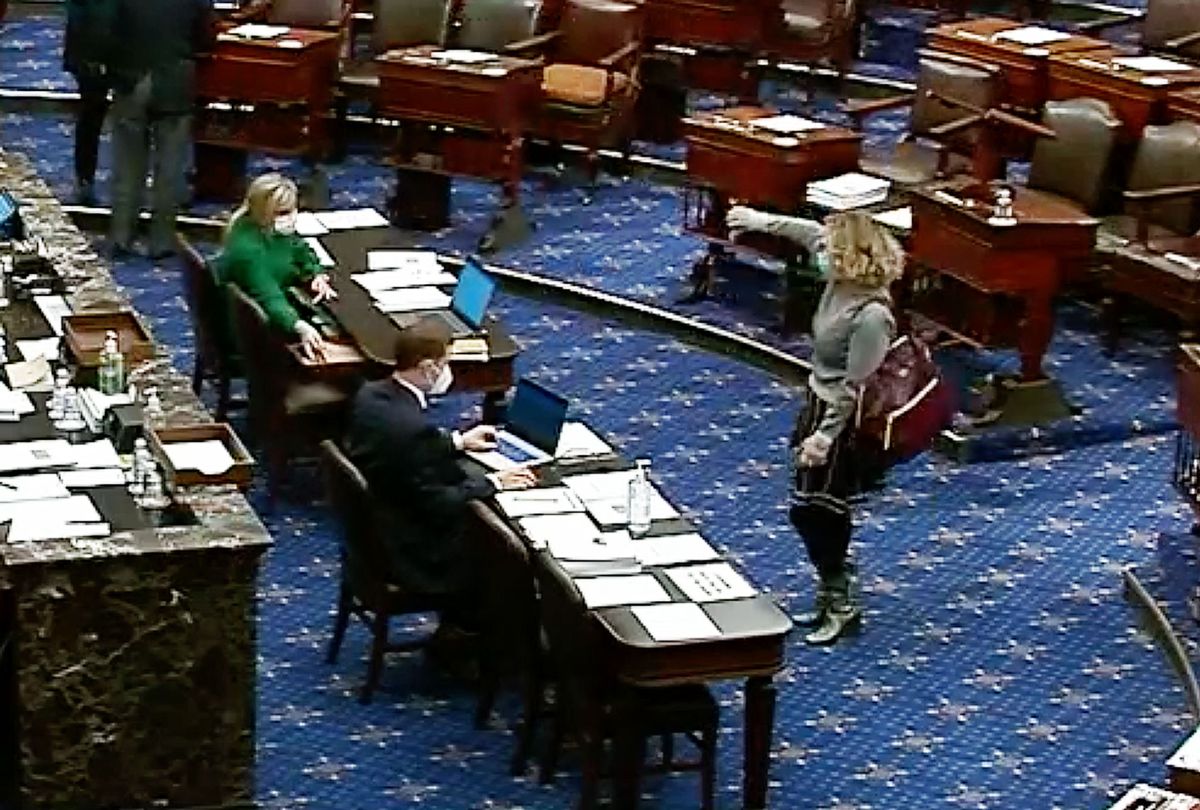 Just months after her now-infamous thumbs-down vote on a similar measure at the federal level, the people of U.S. Sen. Kyrsten Sinema's hometown of Tucson, Arizona overwhelmingly approved a ballot initiative on Tuesday to increase the city's minimum wage to $15 an hour.

According to unofficial results posted by the city, Proposition 206 passed with approximately 60% of the vote compared to roughly 32% who rejected it.

Passage means Tucson's minimum wage will incrementally bump up from its current $12.15 to $15 by January 1, 2025. Tucson Fight for $15 led the campaign in support of it.

A right-wing Democrat who's obstructed multiple progressive legislative priorities, Sinema (D-Ariz.) drew strong criticism in March when she voted, along with six other Democrats, against including a $15 federal minimum wage provision in the Senate's Covid relief budget reconciliation package. Increasing the federal minimum wage to $15 is overwhelmingly supported by Democratic voters, according to recent polling by Data for Progress.

In a Monday op-ed encouraging voters to back Proposition 206, Arizona Republic columnist Elvia Díaz wrote that voting yes should be "a no-brainer" for Tucson voters. She argued that even "$15 per hour is hardly a living wage" and that critics' arguments that the wage increase would unleash a "bureaucratic nightmare" were baseless.

"Those chamber-of-commerce types will always oppose paying workers more," she wrote, "no matter what."