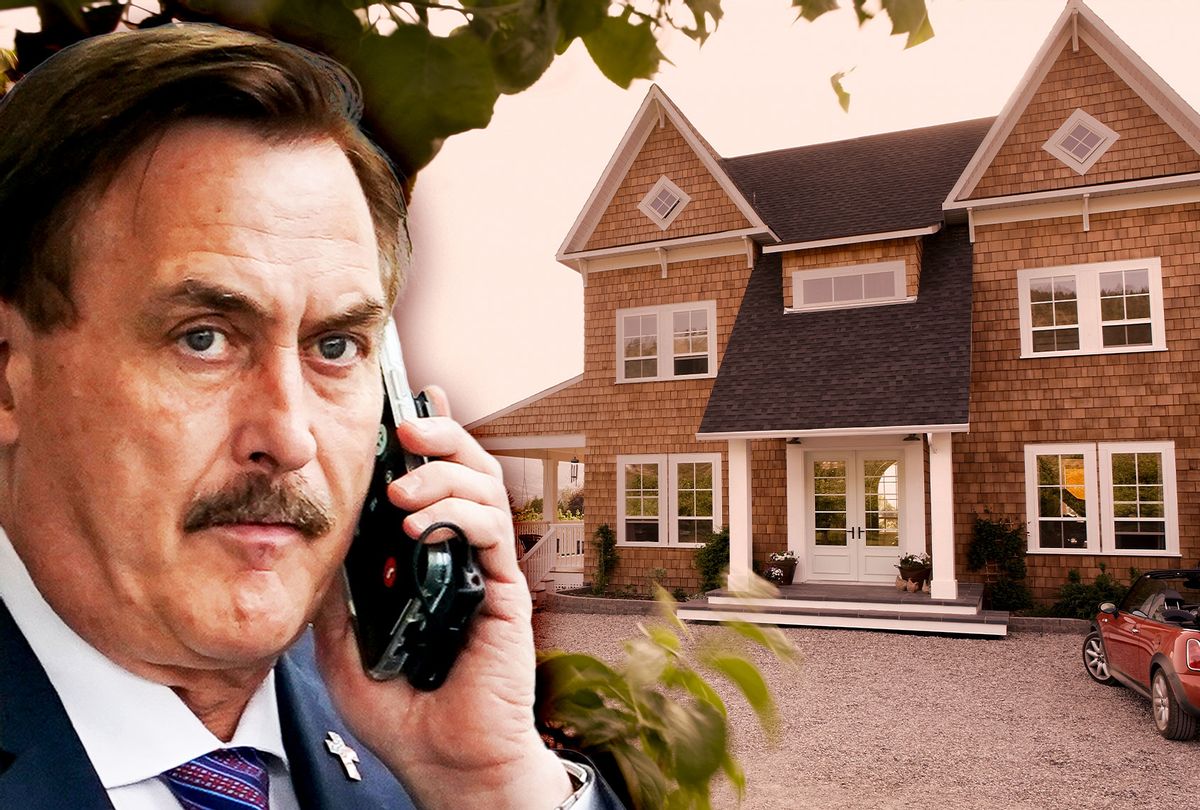 MyPillow CEO Mike Lindell on Tuesday claimed that the investigation into MAGA Colorado elections clerk Tina Peters was part of a deep state plot to derail his purported Supreme Court lawsuit that he believes will reinstate former President Donald Trump.

During an appearance on Steve Bannon's podcast, Lindell claimed that the government was making moves to discredit his allies because they feared what his lawsuit would unveil.

"This is to put fear into everybody -- look at the timing!" Lindell said. "One week from today, on November 23rd, the states are suing the U.S. government at the Supreme Court! It's over! This is where it's all going!"

Lindell proceeded to claim that some Democratic attorneys general had signed on to his lawsuit in favor of overturning the election results, but then declined to name them publicly.

He then went on a long rant about how all media organizations, including Fox News, were not covering his purported Supreme Court lawsuit as part of a plot to fool the American people into believing that Trump will not be reinstated as president.

"It's propaganda -- Hitler did it!" he said. "Goebbels was the best at it back in Nazi Germany! It's brainwashing! That's what it is! You brainwash and then you pit people against each other!"

Lindell concluded his rant by reassuring viewers that "we are very blessed because we have all the evidence!"