Yes, you can order Taylor Swift's favorite latte at Starbucks

Can I get a grande caramel nonfat latte to go? 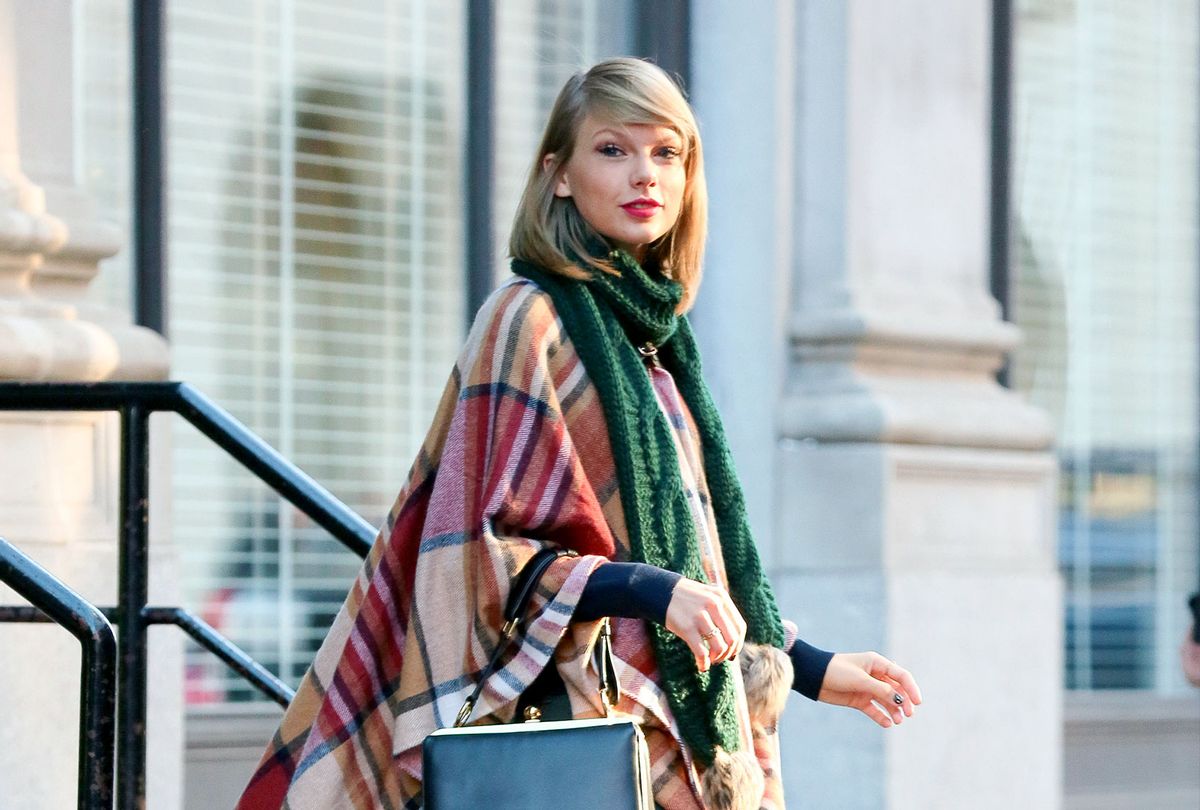 In my wildest dreams, I never thought a Taylor Swift x Starbucks collaboration would have come together. When I was 22, all I ever wanted to do was walk down Cornelia Street, sipping a nonfat caramel latte. OK, Kelly, enough with the Swift references and get to the point: There's officially a Taylor Swift-inspired drink on the menu at Starbucks locations all across the country. Customers can order "Taylor's Latte" or "Taylor's Version," which is a grande caramel nonfat latte, in stores and via the Starbucks app and sip it like they're a 5'11" cat-loving pop star. It has long been known to be Swift's favorite Starbucks drink.

The collaboration comes in tandem with the re-release of Taylor Swift's 'Red' album, which she re-recorded after an infamous legal battle over the ownership of her master recordings. The coffee chain hinted that a partnership was coming after they tweeted "It's Red Season" on Nov. 8, 2021; the tweet references Taylor's album "Red," which was originally released in 2012 and has been considered by many to be her greatest and most iconic album to date with songs like "22," "All Too Well," and "I Knew You Were Trouble."

In addition to Swift's signature latte, which will be served in Starbucks's signature red holiday cups, customers can also purchase a custom printed Taylor Swift Starbucks gift card, which I plan to buy for the sole purpose of getting to order even more of Taylor's Lattes.

If you want to drink a grande caramel nonfat latte at home, try making it yourself using our five-ingredient recipe for caramel sauce. The result is a complex, caramelized syrup that is so much better than the artificial bottled version. Combine a tablespoon of the caramel sauce with two shots of freshly brewed espresso and top with frothy skim milk for your DIY take on Taylor's Version.