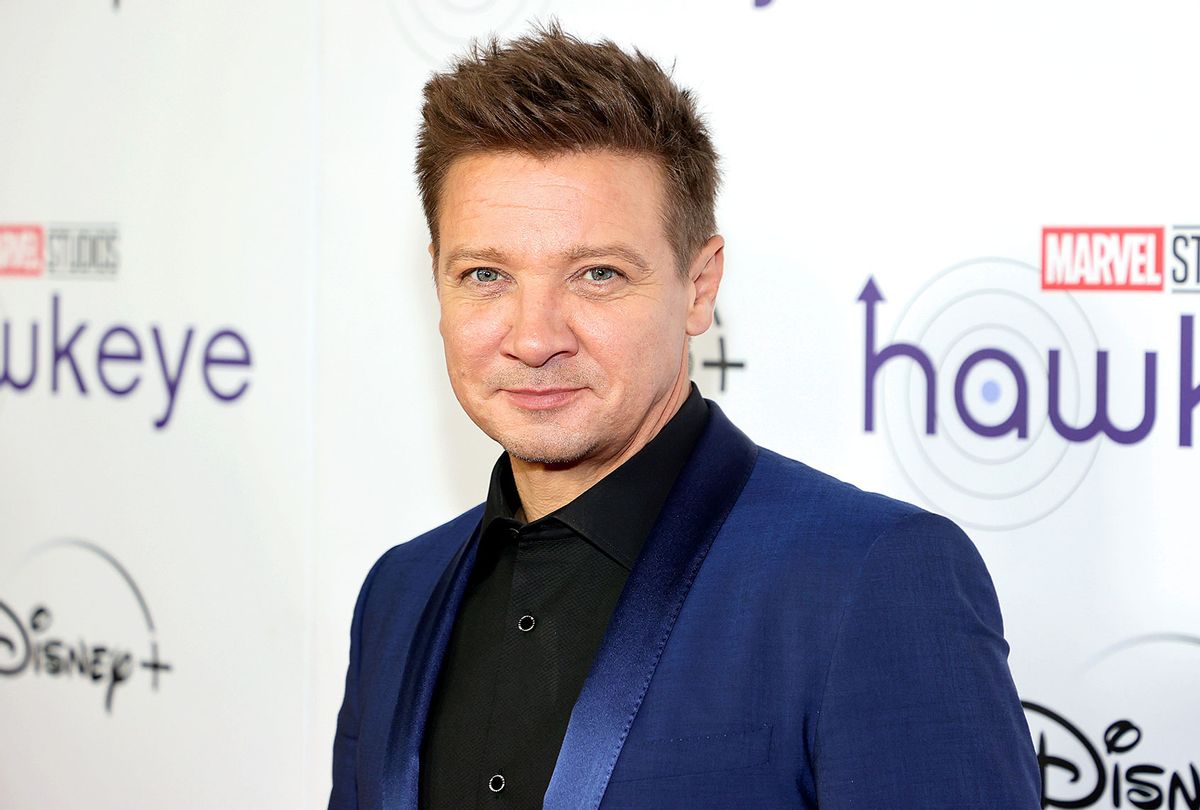 A couple of years ago, "Goodfellas" director Martin Scorsese famously said that Marvel movies were "not cinema," instead likening them to attractions at amusement parks. "It isn't the cinema of human beings trying to convey emotional, psychological experiences to another human being."

Theaters have become amusement parks. That is all fine and good but don't invade everything else in that sense. That is fine and good for those who enjoy that type of film and, by the way, knowing what goes into them now, I admire what they do. It's not my kind of thing, it simply is not. It's creating another kind of audience that thinks cinema is that.

Those comments stirred a lot of debate among fans and Hollywood insiders alike, with MCU mainstays like Samuel L. Jackson, James Gunn and Robert Downey Jr. all weighing in to gently disagree with Scorsese. Obviously, no one who's making a living off the Marvel universe was openly going to agree that it wasn't cinema, right?

Probably not, but Jeremy Renner (Hawkeye) comes closer than anyone else in a new "Men's Health" cover story. He remembered the reaction he got for playing  Sergeant First Class William James in the 2010 war movie "The Hurt Locker," which explored William's stressful job defusing bombs during the Iraq War as well as his difficulty reintegrating into civilian life. If you haven't seen it, the movie is really good, and Renner got something out of it he never got playing Hawkeye.

"So many soldiers would come up to me like, 'This is something I cannot explain to my wife. Now she can watch and have a f**king understanding of what the f**k I'm talking about,'" Renner said, remembering one encounter in particular as his eyes welled up with tears. "It helped their marriage. They were going to get divorced. They're done. This guy did like eight tours — f**king eight tours. Insane."

"This is not cinema. We're not talking about people sitting at this theater and eating popcorn and watching a movie. A different thing was happening. … It was amazing, man. I don't get that out of a Marvel movie.

I think there's an instinct to read something like this and retreat to either the "Marvel movies are cinema" or "Marvel movies aren't cinema" camps. But I don't think he's condemning Marvel movies here, just acknowledging that they don't serve the same purpose as a more substantive movie like "The Hurt Locker." There's nothing wrong with films being made just to entertain, and Marvel movies are very entertaining even if they're not the deepest films in the world.