Jan. 6 rioter starts sobbing in front of FBI agents when asked about Trump calling him to D.C.

"I thought I was doing the right thing," he said 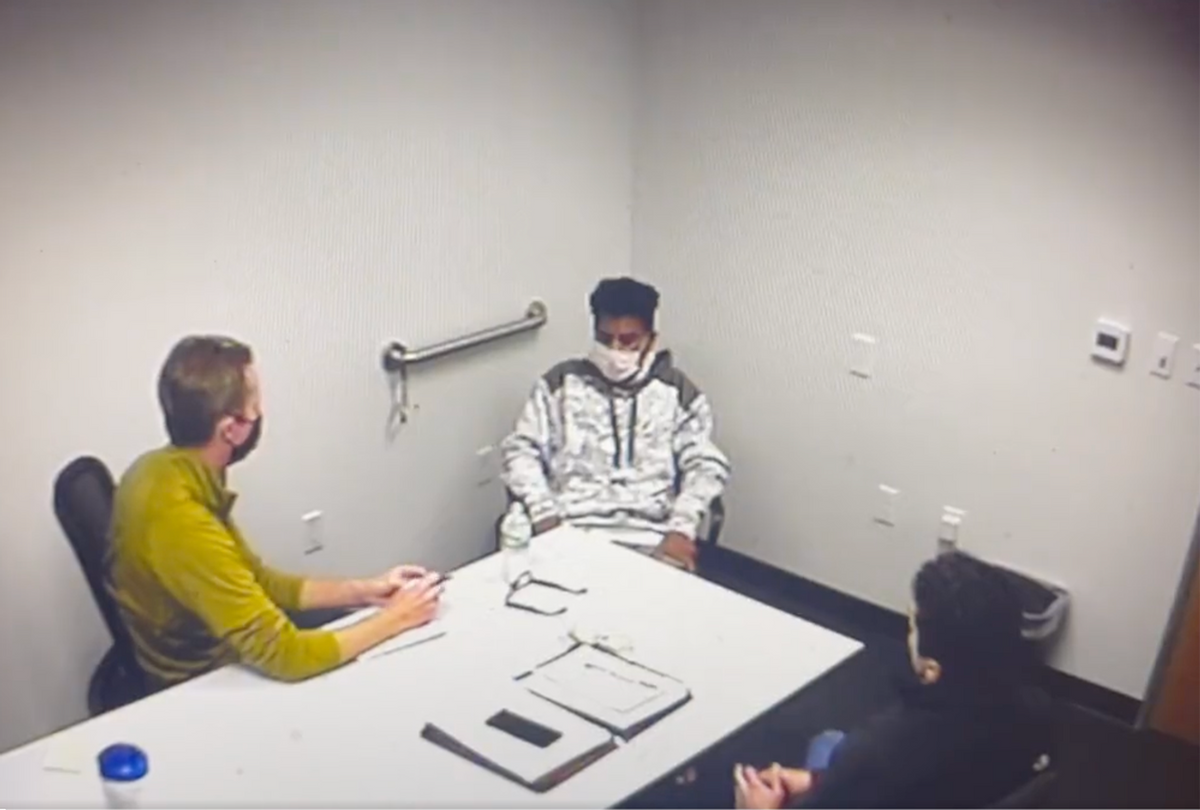 Jan. 6 rioter Danny Rodriguez cries in front of FBI interrogators as they ask him about his involvement with the attempted insurrection. (Department of Justice)
--

The video, which was posted on Twitter by NBC 4 Washington's Scott MacFarlane, shows Capitol rioter Danny Rodriguez being grilled by the FBI about the reasons he came to Washington to take part in the siege of the United States Capitol.

"How did he let you guys know to come to D.C.?" asked one agent.

"I thought I was doing the right thing," he continued.