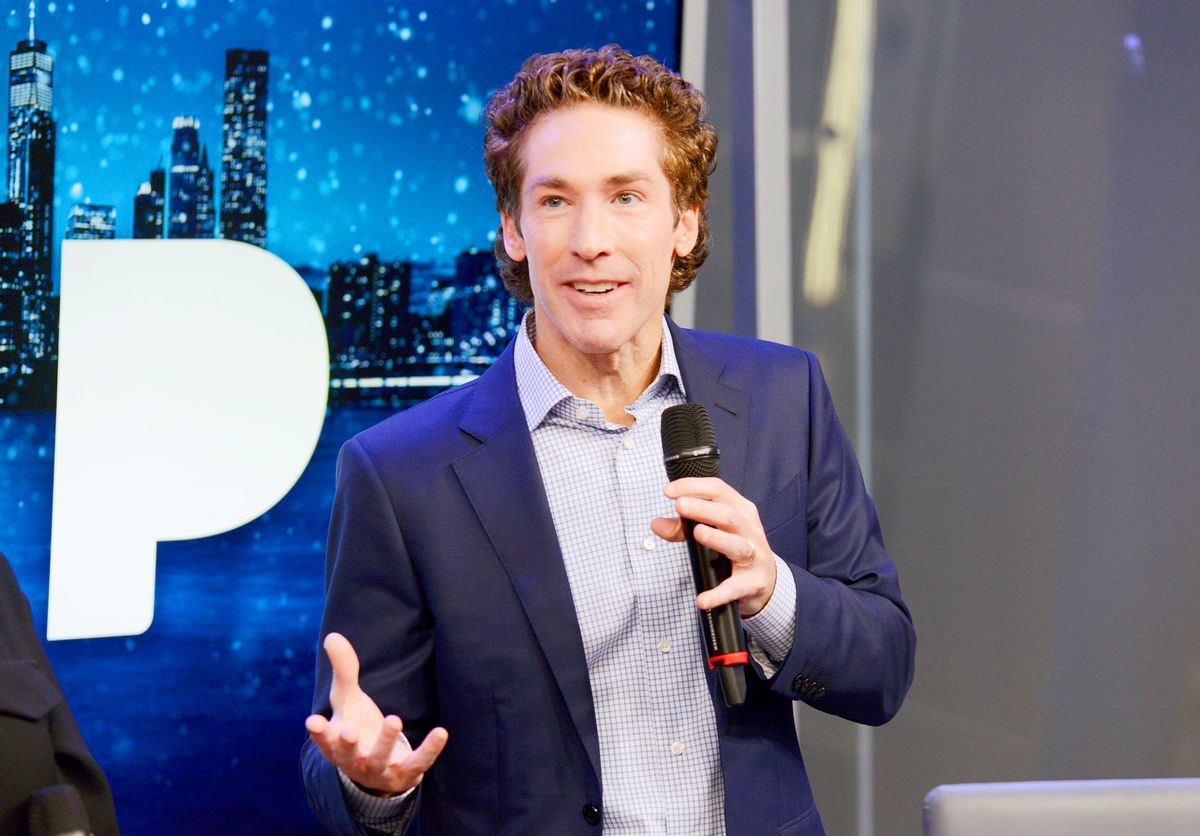 The "bags and bags" of money found stashed in a bathroom wall at televangelist Joel Osteen's megachurch have been linked to a 2014 theft from a safe at the Houston facility.

The cash, checks and money orders were discovered on Nov. 10 by a plumber who removed tile and insulation from the wall while fixing a loose toilet. The plumber's discovery came seven years Lakewood Church reported that $200,000 in cash and $400,000 in checks had been stolen from the safe.

"Evidence from the recovered checks suggests this November case is connected to a March 9, 2014 theft report of undisclosed amounts of money at the church," the Houston Police Department said in a statement posted to Twitter on Friday afternoon, adding that the investigation is continuing.

The New York Times reports that after the 2014 theft, which reportedly was discovered by an employee, the church said in a statement that the missing "funds were fully insured, and we are working with our insurance company to restore the stolen funds to the church." According to KPRC Channel 2, the church also said the stolen money represented funds that were contributed during one weekend of services. Prior to the COVID-19 pandemic, the church housed in former stadium that was home to the Houston Rockets drew roughly 42,000 people to services every week.

The plumber who found the money identified himself only as Justin when he told his story Thursday morning on the "The Morning Bullpen with George Mo and Erik."

"During the call, the plumber noted that there was a $25,000 reward offered, saying with a laugh, 'I need some compensation.' He said he never thought about pocketing any of the envelopes," the NYT reports.

A Crime Stoppers Houston official told the NYT that $20,000 of the $25,000 reward had been donated by Lakewood Church. Crime Stoppers still has a $5,000 reward for the case, but only for information that leads to an arrest, meaning that the plumber wouldn't qualify simply for finding the loot.

George Lindsey, a host of "The Morning Bullpen," said he believes Justin was frustrated that he hadn't heard anything from the church or police since finding the stash.

"Nobody said thank you," Lindsey said. "Nobody has said a word to this guy. He has solved a case that has been on the books for seven years."