Watch the official trailer for "Peacemaker" on HBO Max

Plus, check out the trailer of Amazon Prime Video's "Jack Reacher" 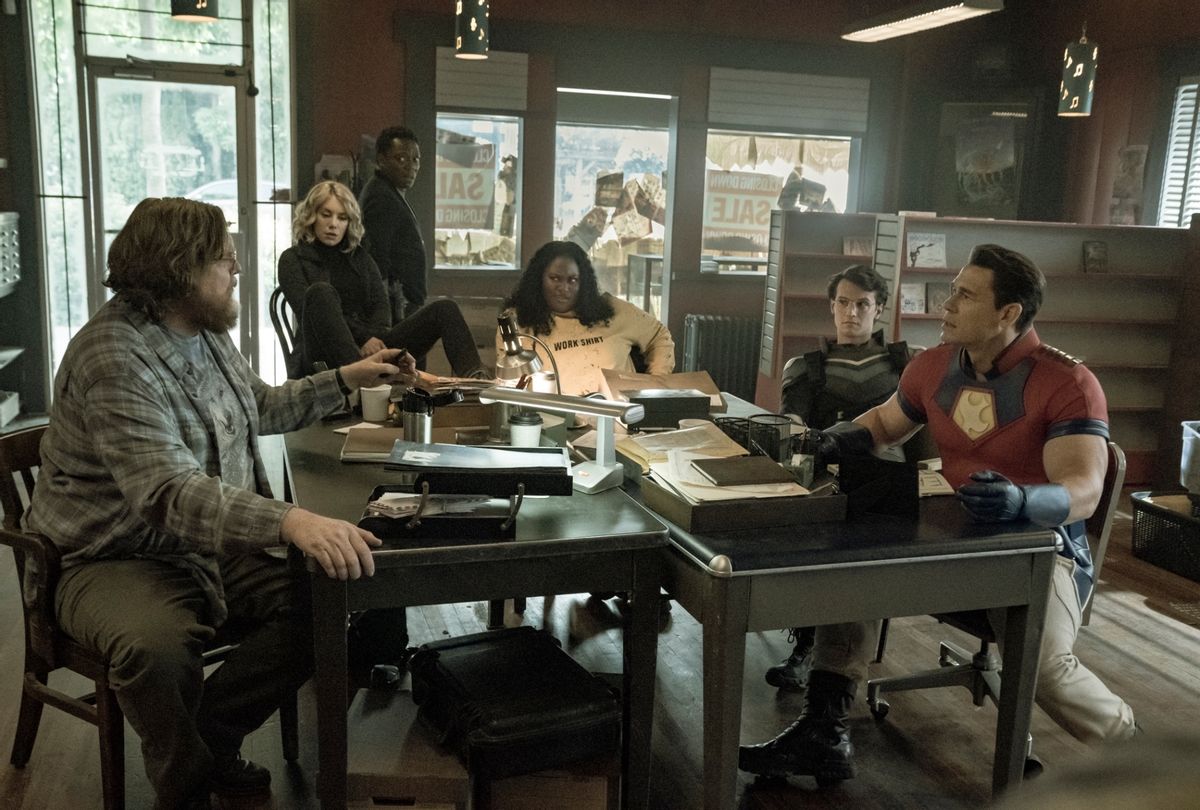 December is full of good TV — "The Wheel of Time," "The Expanse," "The Witcher," "The Book of Boba Fett," etc. — but it's not too early to start gearing up for the new year. HBO Max has dropped the first trailer for "Peacemaker," its TV spinoff of "The Suicide Squad" starring John Cena as a jingoistic psychopath determined to achieve peace no matter how many men, women and children he has to kill to get it.

That said, it looks like the show will soften the edges of this DC antihero a bit. We meet his emotionally abusive father, played by Robert Patrick, as well as a new task force team that includes Danielle Brooks (Adebayo) Jennifer Holland (Harcourt), Steve Agee (Economos), and Chukwudi Iwuji (Murn). And while Peacemaker is brutal, apparently he does have a line and has a problem killing kids. Good for him . . . ?

"The Suicide Squad" director James Gunn wrote all eight episodes of "Peacemaker" and directed the first five. The series premieres on HBO Max on Jan. 13.

Watch the trailer for "Jack Reacher "on Amazon Prime Video

Speaking of shows about big muscly guys running around beating the crap out of people, Amazon has debuted the trailer for "Jack Reacher," its new series based on Lee Child's Jack Reacher books. Jack Reacher is an army police officer who wanders the United States solving problems and helping people. The new show is based on the first book in the series, "Killing Floor."

Tom Cruise played Jack Reacher in a pair of movies that came out in 2012 and 2015. "Doom Patrol" veteran Alan Ritchson takes over the role now, and he looks a bit closer to the version of Reacher from Child's books, who stands at 6'5″ and is muscled like a bull on steroids.