Demystifying the idea of consciousness 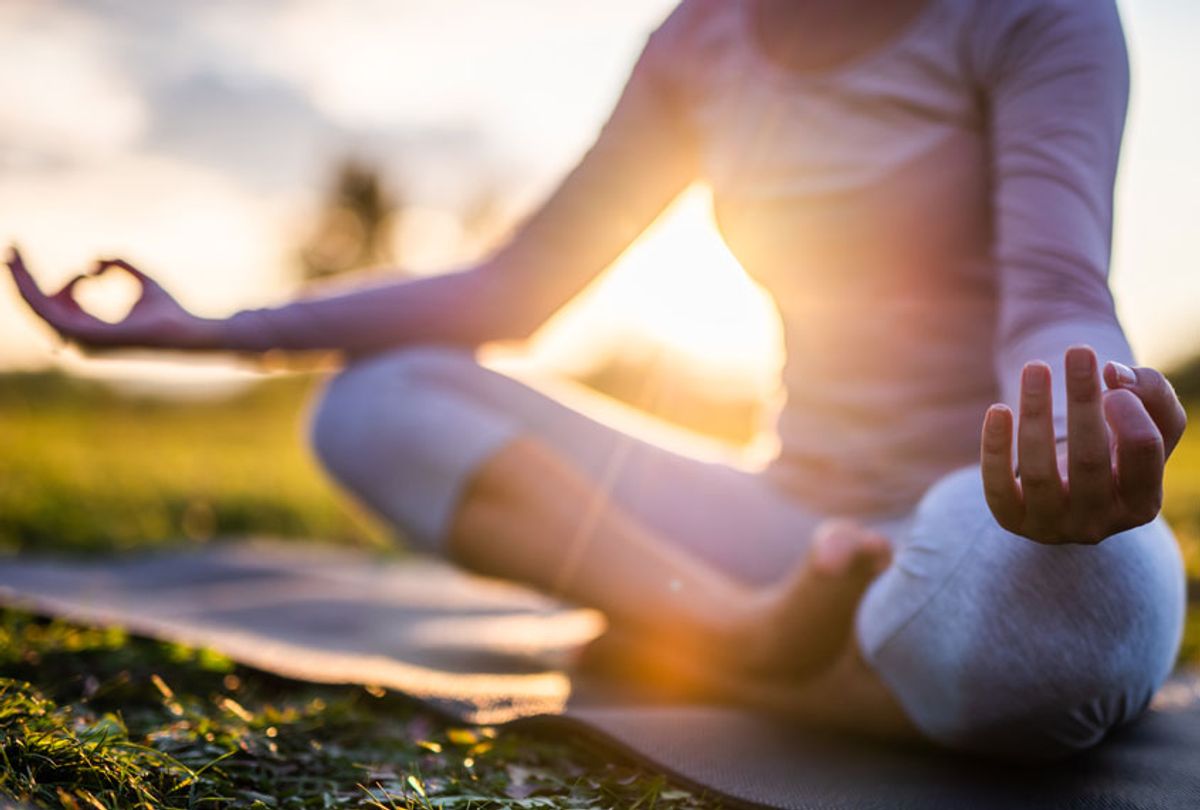 If you could upload your consciousness to the cloud and live forever as a mind in the metaverse, would you do it?

Think carefully before answering. In "Feeling & Knowing: Making Minds Conscious," neuroscientist Antonio Damasio argues that consciousness is far more than an algorithmic process. Uploading your consciousness to the cloud, he says, would be like experiencing a meal by reading a recipe rather than by eating.

So then what is consciousness? That's the question at the heart of this book. Damasio is a professor of neuroscience, philosophy, and psychology and the director of the Brain and Creativity Institute at the University of Southern California, Los Angeles, as well as the author of the 2018 book "The Strange Order of Things," in which he extols the power of homeostasis, the force that keeps all living beings in equilibrium and therefore alive.

Consciousness is such a slippery and ephemeral concept that it doesn't even have its own word in many Romance languages, but nevertheless it's a hot topic these days. "Feeling & Knowing" is the result of Damasio's editor's request to weigh in on the subject by writing a very short, very focused book. Over 200 pages, Damasio ponders profound questions: How did we get here? How did we develop minds with mental maps, a constant stream of images, and memories — mechanisms that exist symbiotically with the feelings and sensations in our bodies that we then, crucially, relate back to ourselves and associate with a sense of personhood?

Damasio argues that the answers are not simple (not so simple as an algorithm, anyway) but it's also not as complex as some theorists and scientists believe. Proponents of the so-called hard problem of consciousness argue that even once we've unlocked all the physiological components of the brain, we will still not be able to define or explain consciousness. For many of these theorists, there is something mysterious and even magical about it.

But Damasio disagrees, and this book attempts to show why. His major argument is that when studying consciousness, hard problem theorists fail to account for processes that take place outside the brain. Consciousness is not just about what happens in our minds; it's about what happens in our bodies, and what happens when our minds interpret our bodies and feelings and reflect their processes back to us. In order to understand consciousness, Damasio maintains, one must understand it from the ground up: from the sensing experienced by plants to the social cooperation observed in bacteria, through the advent of the animal mind and the dawn of feelings, and finally the evolution of consciousness.

In the course of four brief sections and an epilogue, Damasio walks us through each of these concepts, exploring what consciousness is and is not. He distinguishes between non-explicit intelligence (which hums along in the background, keeping us alive) versus explicit intelligence (the kind of which we're aware). He writes about the transformative nature of the nervous system. And he explains that while plants are not conscious in a traditional sense, they are nonetheless able to sense and communicate with each other "blindly — by which I mean that they do not know why or how they do what they do."

The latter half of the book is devoted to "On Feelings" and "On Consciousness and Knowing," and it is here where Damasio's arguments start to coalesce. In "On Feelings," he delves into the remarkable mechanisms that allow us to feel, whether base feelings like pain and hunger or socially driven feelings like shame or joy. He marvels at how feelings probably began as a "timid conversation" between the chemistry and nervous system of a being, then evolved to shepherd us in the right direction during the "uphill battle" of staying alive.

In the final section, he explores what exactly consciousness is and what it's not, and what it's good for — chiefly, keeping us alive more efficiently by identifying and processing a particular organism's experiences and advocating for that organism's needs. Here, he also emphasizes the importance of the body — the substrate, as he calls it — to the experience of consciousness. Artificial intelligence as it's currently constructed is limited in its ultimate level of creativity and intelligence, he writes, because AI removes the body — an essential component in the evolution of human intelligence.

In style, Damasio's book has more in common with experimental memoirs like Maggie Nelson's "Bluets" (2009) or Carmen Maria Machado's "In the Dream House: A Memoir" (2019) than with a conventional science text. The writing is spare and his argument accrues mainly by searching and building on developments in brain research, including his own work. A playful tone often helps leaven the science. ("One has to have a soft spot for a person who talks to plants, as Prince Charles is supposed to do.") But the spareness occasionally renders the book frustrating or inaccessible to those who aren't already well-versed in conversations around consciousness. After all, this is a topic that asks us to grapple with abstract, brain-twisting paradoxes: The power of feelings comes from the presence of a conscious mind, for instance, but we are also able to be conscious because we have feelings. Damasio might have done well to include more real-life examples to ground some of the more nebulous concepts in his book.

But at the same time, there is something seductive about the succinct, almost literary, chapters and Damasio's unabashed wonder at and reverence for the concept of consciousness — although he believes it can be explained using the disciplines known to us, he is no less in awe of its mechanisms. It is clear, for example, that Damasio holds in reverence the fact that our bodies can both experience feelings and modify those feelings within the same vessel. And often, this awe shines through in charming, allusive, whimsical sentences. On the subject of feelings, Damasio writes, "the alignment of homeostasis, efficiency, and varieties of well-being was signed in heaven, in the language of feeling, and it was made popular by natural selection. Nervous systems officiated."

At the end of the day, why should any of this matter? Besides the fact that consciousness allows us to read and write articles, to live in complex societies, to solve complex problems, to appreciate great art, and to, well, do everything that makes us human, Damasio includes another argument for why we should trust his view of consciousness: its universality. Rather than viewing it as some mystical process bestowed on humanity alone, we should acknowledge that consciousness is the sum of feelings, nervous systems, social cooperation, homeostasis, and other biological processes that have their root in other life forms like bacteria, plants, and nonhuman animals.

When seeking to understand consciousness, Damasio writes, we should not see ourselves as singular. Rather, we should position ourselves as one part of the "big biological stage" of life.

And in positioning ourselves where we belong, perhaps we can help judiciously undo some of the damage that the human conscious mind has wrought. "Recognizing interdependence may come in handy," he concludes, "as we cope with the ravages that we humans have inflicted on the earth and on its life, ravages that are likely responsible for some of the catastrophes we currently face, climate changes and pandemics being two prominent examples."

Emily Cataneo is a writer and journalist from New England whose work has appeared in Slate, NPR, the Baffler, and Atlas Obscura, among other publications.