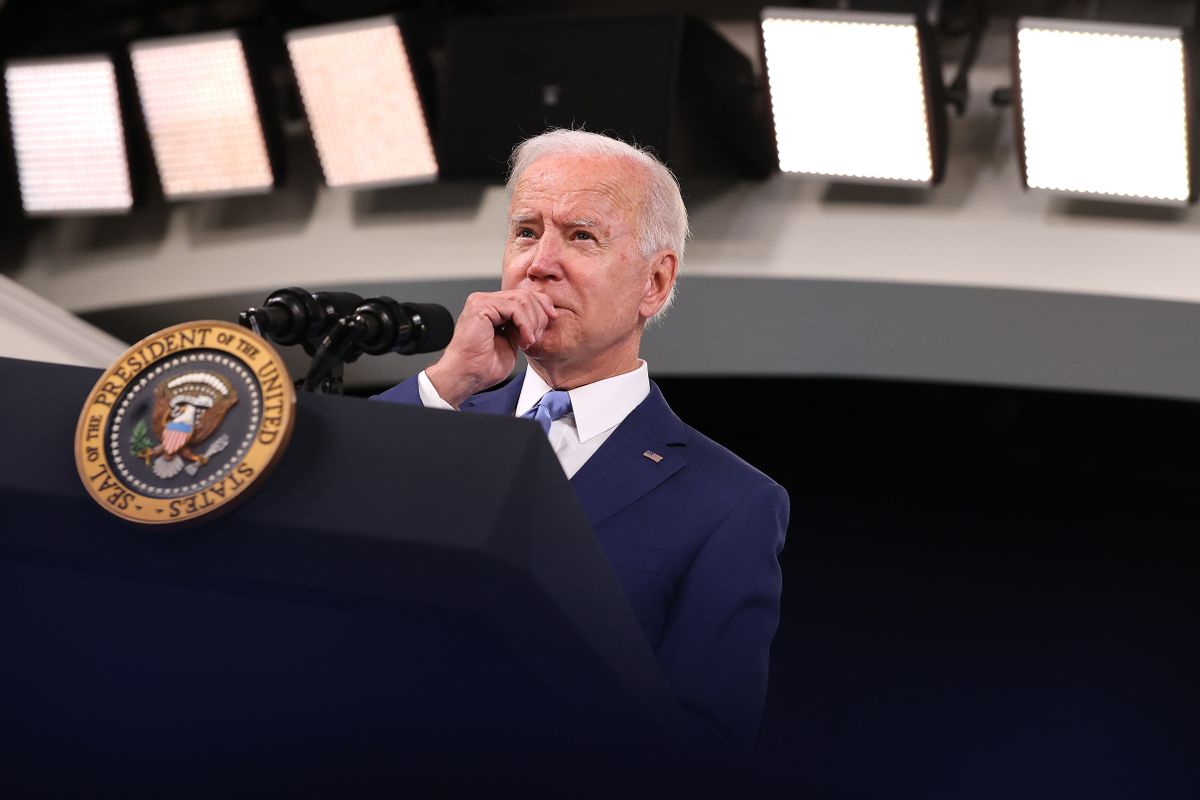 President Biden's nominee for head of the Office of the Comptroller of the Currency (OCC) has withdrawn her name from consideration.

Saule Omarova, a Cornell law professor, has faced repeated criticism from Republican lawmakers for "communist" views during her nomination hearings. The OCC is a little known agency that has a major role in overseeing banks throughout the country, and if Omarova was made head she would have overseen the regulation of assets held by more than 1,000 banks. Omarova had previously worked at Davis, Polk, & Wardwell, and then in the Treasury Department under former President Bush.

In a letter from Omarova to the White House asking to withdraw her name, she wrote that "I deeply value President Biden's trust in my abilities and remain firmly committed to the Administration's vision of a prosperous, inclusive, and just future for our country…At this point in the process, however, it is no longer tenable for me to continue as a Presidential nominee."

During the nomination process, Senator John Kennedy of Louisiana said that he didn't know "whether to call [Omarova] professor or comrade," referring to Omarova's mandatory service in the Young Pioneers as a child in Soviet-era Kazakhstan. In response, Omarova said "Senator, I'm not a Communist. I do not subscribe to that ideology. I could not choose where I was born." Senator Elizabeth Warren (D-MA) called the critiques "red scare tactics."

President Biden responded to the personal nature of the critiques against Omarova in a statement, saying "As a strong advocate for consumers and a staunch defender of the safety and soundness of our financial system, Saule would have brought invaluable insight and perspective to our important work on behalf of the American people…But unfortunately, from the very beginning of her nomination, Saule was subjected to inappropriate personal attacks that were far beyond the pale."