The longtime network staple says he plans to become an anchor at the CNN-hosted streaming service, CNN+ 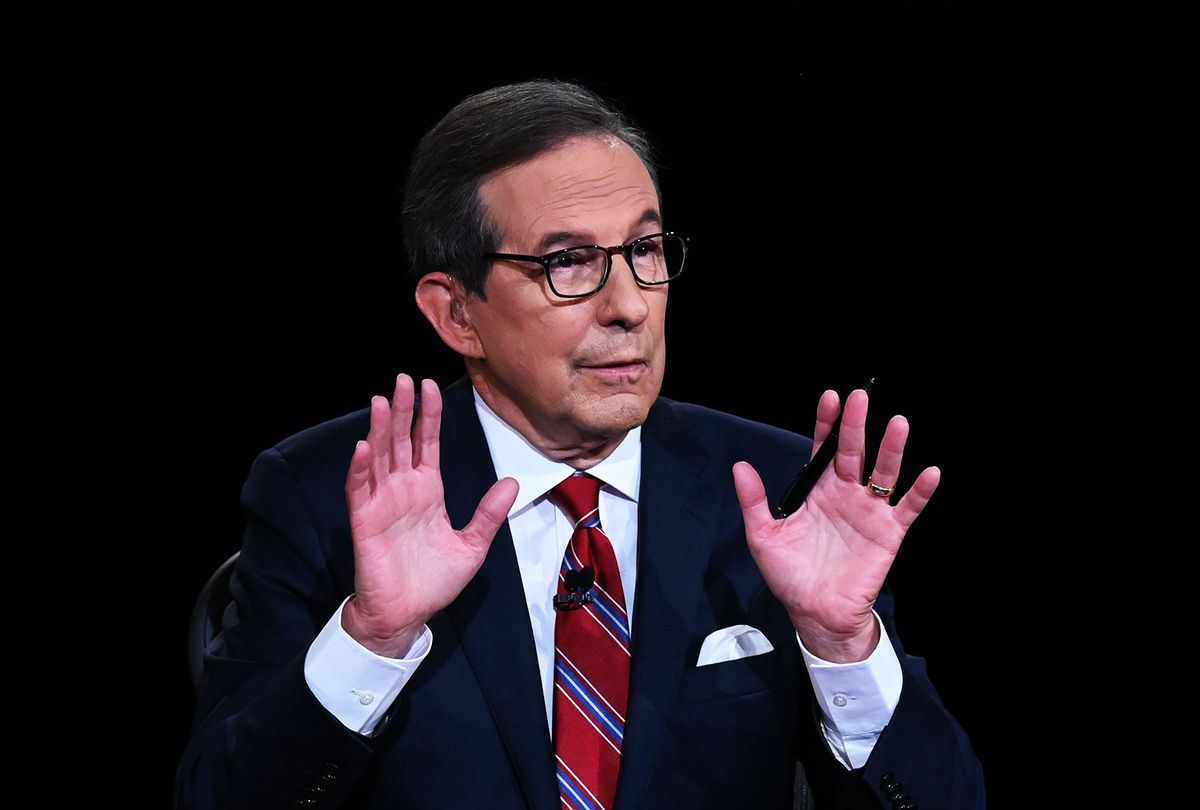 Fox News anchor Chris Wallace, the longtime broadcaster who has moderated two presidential debates and earned accolades for his evenhanded coverage while at the conservative network, announced Sunday he is stepping down from his post.

As for next steps, Wallace says he plans to become an anchor at the CNN-hosted streaming service, CNN+, which will likely debut at some point next year.

Wallace has been a staple at Fox News during his 18-year run at the Rupert Murdoch-owned network, after being hired to host the influential Sunday morning political show "Fox News Sunday." He made the announcement at the end of this week's program, saying: "It is the last time, and I say this with real sadness, we will meet like this."

"I want to try something new, to go beyond politics to all the things I'm interested in; I'm ready for a new adventure," Wallace said. "And I hope you'll check it out. And so for the last time, dear friends, that's it for today. Have a great week. And I hope you'll keep watching Fox News Sunday."

Wallace spent time during his farewell address lauding management at Fox News, who have slowly drifted toward a more partisan approach to journalism over the past few years, for never interfering with his program. Even as Tucker Carlson and others gained notoriety for spreading falsehoods and distortions about the 2020 election, vaccines and other news events, Wallace said he was given room for his own signature style of asking difficult questioning of public figures, regardless of party.

"The bosses here at Fox promised me they would never interfere with a guest I booked or a question I asked and they kept that promise," he said. "I have been free to report to the best of my ability, to cover the stories I think are important, to hold our country's leaders to account," he explained.

Wallace began his career covering the Reagan White House for NBC before being hired away by Roger Ailes, who co-founded the network.

The New York Times reports that Wallace's contract was up at the end of the year, and that Fox wanted to keep him on board, citing an anonymous source familiar with the discussions.

Without its longtime host, "Fox News Sunday" will be anchored by a rotation of the network's other stars including Bret Baier, Martha MacCallum, John Roberts, Neil Cavuto and others, according to the Times.