False prophets: When preachers defy COVID — and then it kills them

Too many evangelical preachers have dismissed the danger of COVID, then died of it. That's not divine judgment 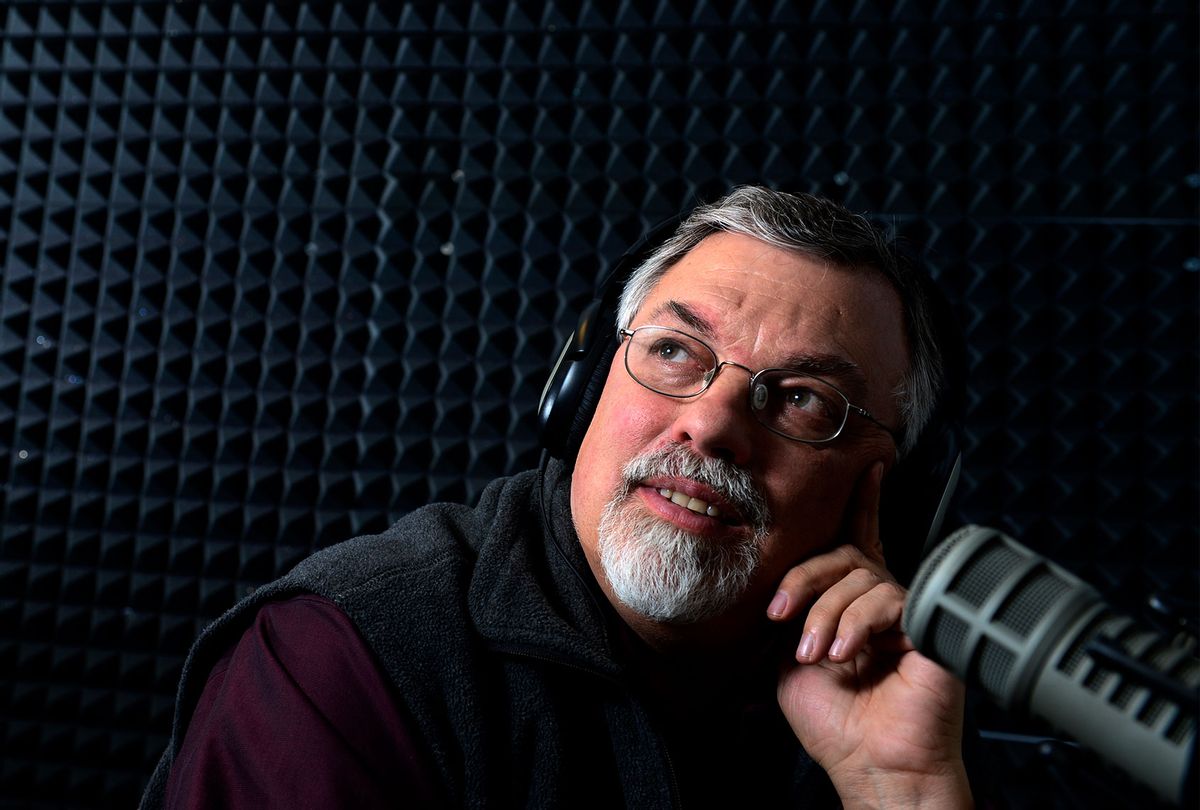 For millennia, religious leaders have offered guidance, redemption and fellowship for those interested in dedicating themselves to a life of charity, compassion and hope. But what happens when religious leaders support beliefs or prevailing social customs that significantly harm others?

Today, just as in centuries before, there are religious leaders propagating beliefs that are both harmful and deadly. Since March of 2020, more than 5 million people worldwide, including 800,000 Americans, have died from the coronavirus. Americans are still dying at a rate of about 1,400 people per day. Despite these incontrovertible facts, confirmed by a long trail of death certificates, burials and cremation urns, some religious leaders around the U.S. continue to deny the severity of the pandemic and discourage others from taking basic life-saving precautions to protect themselves from infection.

On Aug. 17, Roger Dale Moon, pastor of Revelation Fire Ministries in South Carolina, wrote that he did not fear COVID-19 since "the blood of Jesus that covers me stops every kind of disease or virus that tries to enter my spirit, soul and body." He died on Oct. 19, shortly after contracting COVID-19.

Tim Parsons, pastor of Center Point Church in Lexington, Kentucky, died on Aug. 26 from COVID-19, after his church had advised members "not to worry" about the virus since God was "in control."

RELATED: Now evangelicals want to depict "social justice" as un-Christian: I hope God will forgive them

So many white evangelical Christians are so openly hostile and dismissive of public health measures that users of the social media platform Reddit recently created an archive and discussion thread documenting individuals who make public declarations of their anti-mask, anti-vaccine or COVID-hoax views — and then die from the disease. The archive is a sad and sobering catalog of Americans who have vilified Dr. Anthony Fauci, mocked mask-wearers and dismissed the danger of the very virus that eventually takes their lives.

A shocking number of church pastors appear in the archive. Recently deceased clergy members have come from all over the United States: Bob Enyart of Denver Bible Church in Colorado, Dean Kohn of Descending Dove Outreach International in California, Robert Marson of Umpqua Valley Community Fellowship in Oregon and Rob Skiba of Virtual House Church, a Texas-based online community.

The beliefs of these church leaders not only led to their own deaths, but also likely contributed to the deaths of others in their social networks and members of their congregation. Some believed that God would not allow them to fall ill. When many were hospitalized with severe symptoms after contracting COVID, they believed that "prayer warriors" might heal them, while distrusting or even rejecting life-saving treatment from doctors and nurses. Families who turn to faith-based healers and preachers in lieu of professional health care providers when facing crisis — whether physical, emotional or psychological — endanger their long-term health and all too often their lives.

Misplaced faith in religious leaders who eschew logic and reason are as harmful and dangerous today as they were in previous generations and societies.

As painful as it is to acknowledge this, Jewish, Christian and Muslim communities joined their peers in the trafficking and sale of other humans for centuries. When ancient empires engaged in the conquest of neighboring lands and massacred indigenous peoples, religious literature characterized and praised such actions as divinely sanctioned. When free-thinkers and heretics questioned what was considered orthodoxy in premodern Christian or Muslim societies, religious leaders justified their persecution and execution.

Religious leaders derive their authority from their piety and knowledge of a religious tradition. But such piety and knowledge grants them neither infallibility nor expertise in matters outside their purview, be it public health or science. The sanctity and beauty of religion does not safeguard its figureheads from having blind spots and supporting some of humanity's worst ideas. We are losing parents, spouses, brothers and sisters in this pandemic in the most tragic way: without the opportunity to say goodbye or provide them comfort in their final moments. The above pastors — and too many of their  parishioners — are dying isolated, in pain and intubated in COVID wards. There is a profound sense of loss when we lose those we love, but this grief is compounded when we are prevented from seeing and speaking to them one last time.

World religions are communities with ancient stories and parables. Some of them are inspirational and triumphant, while others are cautionary tales. I cannot help but consider how the above pastors have become the subjects, rather than the preachers, of a cautionary tale that we must now share with future generations.

More on the resurgent alliance between Christianity and the far right:

Nebil Husayn is a professor of religious studies at the University of Miami. He is the author of "Opposing the Imam," published earlier this year, and a Public Voices Fellow with the Op Ed Project.