While demand for dental services would go up with the benefit, dentists' most lucrative patients would be gone 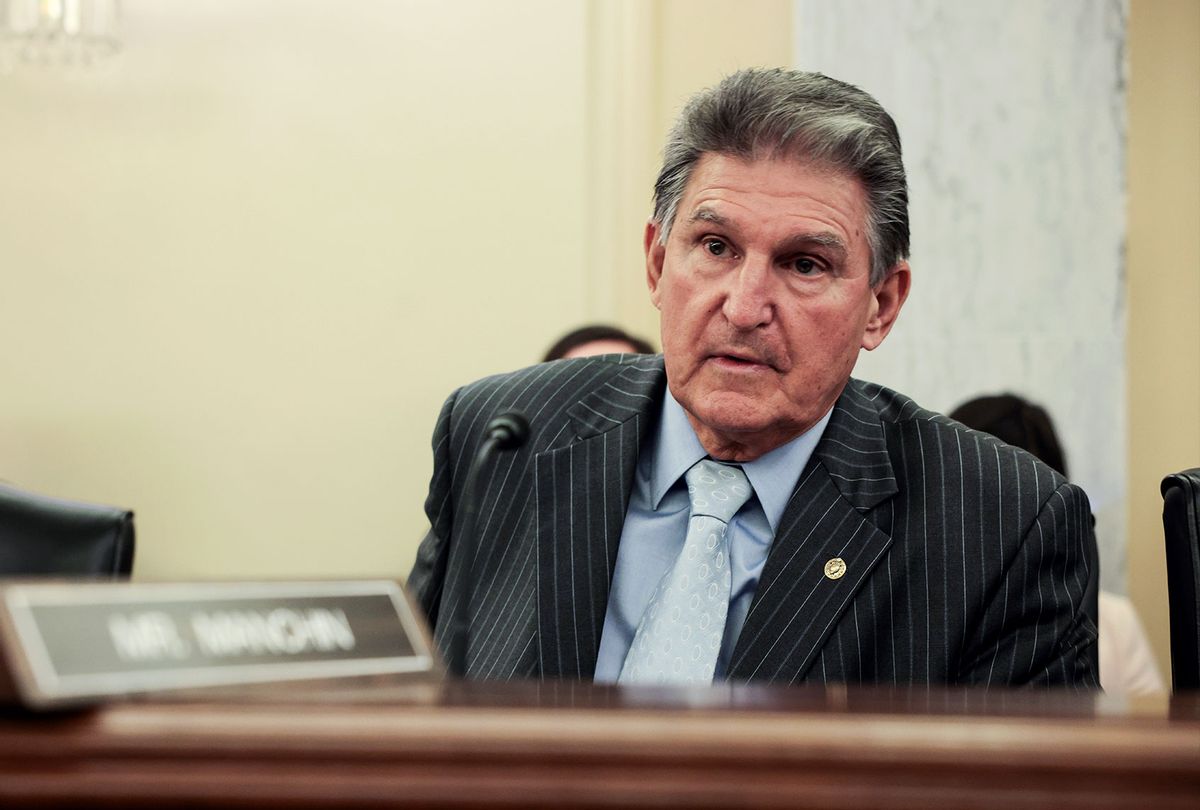 Sharon Marchio misses having teeth for eating, speaking and smiling.

For the past few years, after the last of her teeth were extracted, she's used dentures. "My dentist calls them my floating teeth because no matter how much adhesive you use, if you eat something hot or warm, they loosen up and it is a pain," said Marchio, 73, of Clarksburg, West Virginia.

Marchio believes that losing her teeth was merely part of getting older. It's quite common in West Virginia, where a quarter of people 65 and older have no natural teeth, the highest rate of any state in the country, according to federal data.

Like half of Medicare enrollees nationally, Marchio has no dental insurance. Worries about the costs led her to skip regular cleanings and exams, crucial steps for preventing infections and tooth loss.

Medicare doesn't cover most dental care, but consumer advocates had hoped that would change this year after Democrats took control of the White House and Congress. President Joe Biden and progressives, led by Sen. Bernie Sanders, sought to add the benefit to a major domestic spending package, the Build Back Better Act, that Democrats are seeking to pass.

But those chances are looking slim because at least one Democratic senator — Joe Manchin of, yes, West Virginia — opposes adding dental and other benefits for Medicare beneficiaries. He says it will cost the federal government too much.

In a Senate split evenly between Republicans and Democrats, losing Manchin's vote would likely sink the proposal, which is unlikely to get any Republican votes.

Last month, the House passed the roughly $2 trillion package of Democrats' domestic priorities that include health measures, free preschool, affordable housing programs and initiatives to fight climate change. It added hearing services coverage to Medicare but no dental benefit. The package is expected to undergo revisions in the Senate, and Democratic leaders hope a vote will happen in the chamber before the end of the year.

In West Virginia, one of the most heavily Republican states in the country, oral health advocates and progressives say it's disappointing that Manchin would stand in the way of adding dental coverage for Medicare recipients — particularly given the state's poor oral health record.

"It is unfortunate that our senator — who I respect and agree with on a lot of things — is going to draw the line on this issue," said Fotinos Panagakos, associate dean for research at the West Virginia University School of Dentistry and a member of the Santa Fe Group, a think tank made up of scholars, industry executives and former government officials pushing for a Medicare dental benefit. "It would be a huge benefit."

West Virginia has the third-highest share of people 65 and older, behind only Florida and Maine. Panagakos said that nearly 300,000 West Virginia Medicare recipients would gain dental benefits under the bill. Yet, Manchin's efforts aren't likely to cost him politically. He is not up for reelection until 2024.

"What political price do you pay when four other Republicans vote 'no' against everything?" Ryan Frankenberry, state director of the progressive Working Families Party in West Virginia, said, referring to the state's three House members and Sen. Shelley Moore Capito, who all oppose the bill. "It's a difficult argument to blame one person for not passing the benefit when every other Republican vote went against it."

Manchin's opposition, Frankenberry said, stems from the need to respond to the political pressures of representing an increasingly conservative state — and arguments from conservative commentators that Medicare is becoming insolvent and increasing the federal deficit.

Manchin, who did not respond to requests for an interview, has raised concerns about adding new Medicare spending when the Medicare Part A hospital trust fund is slated to become insolvent in 2026 if Congress takes no action. But that fund would not cover the proposed dental benefit; it would become part of Medicare Part B, which covers outpatient services such as doctor visits.

Manchin has also suggested that new social programs being advanced by the Democrats in the Build Back Better Act should be means-tested — in essence, offering the coverage only to people with lower incomes.

Dentists are concerned that Medicare — like Medicaid — would pay less than what they normally charge, said Richard Stevens, executive director of the West Virginia Dental Association.

The American Dental Association has also called for limiting any new Medicare dental benefit through means testing. ADA officials say a means test would ensure the benefit is helping those who really need it and save money for the Medicare program.

But critics say the ADA's position is an effort by the powerful dental lobby to kill the benefit — because it knows Congress has little appetite to turn to means testing in Medicare. The program remains popular largely because everyone 65 and older is entitled to all its benefits.

"On the surface, their position sounds altruistic," said Michael Alfano, who is a former dean of the New York University College of Dentistry and helped found the Santa Fe Group. "But there is no interest in Congress to make it a means-tested benefit."

While adding a Medicare benefit would increase demand for dental services, it would also reduce what are considered dentists' most lucrative patients, those who pay out-of-pocket and don't benefit from insurer-discounted fees, Alfano said. "In my mind, the ADA did not have public interest at heart — they put the financial returns of dentists at the top of the ledger when developing this approach," he said.

Alfano said there is still hope for an eleventh-hour change in the bill. "It's not dead, but I would be lying if I said I was not disappointed," he said.

West Virginia seniors have other options for getting dental coverage.

Many get some benefits when they enroll in private Medicare Advantage plans. And in January, West Virginia added an adult dental benefit to Medicaid, the federal-state health insurance program for people with low incomes, giving enrollees an annual maximum benefit of $1,000. Previously, West Virginia was one of about a dozen states that either provided no adult dental benefit to Medicaid recipients or only covered emergencies.

Through September, about 53,000 of the nearly 390,000 adult enrollees in West Virginia's Medicaid program had used the benefit.

Stevens of the West Virginia Dental Association said he could not explain why so few Medicaid enrollees had used the benefit, though he noted that the $1,000 maximum might not be enough to persuade some to seek care. "For people with more serious oral health conditions, $1,000 does not go very far," Stevens said. "It's hardly worth the time for the patient and not worth the time for the dentist."

Craig Glover, CEO of FamilyCare Health Centers in Charleston, West Virginia, said a Medicare benefit would help the many older patients who come to his dental clinic. He said some patients don't return for needed follow-up care because of concerns about costs.

Without dental coverage, older adults in West Virginia rely on community health centers — which offer a sliding fee scale based on income — and free health clinics for care. But they can still face higher costs than they can afford or long waits for care.

The dental appointments at the Susan Dew Hoff Memorial Clinic in West Milford, where Marchio has been treated, are booked several months in advance, said office manager Gail Marsh.